Lauterbach warns against vaccination in view of record corona numbers 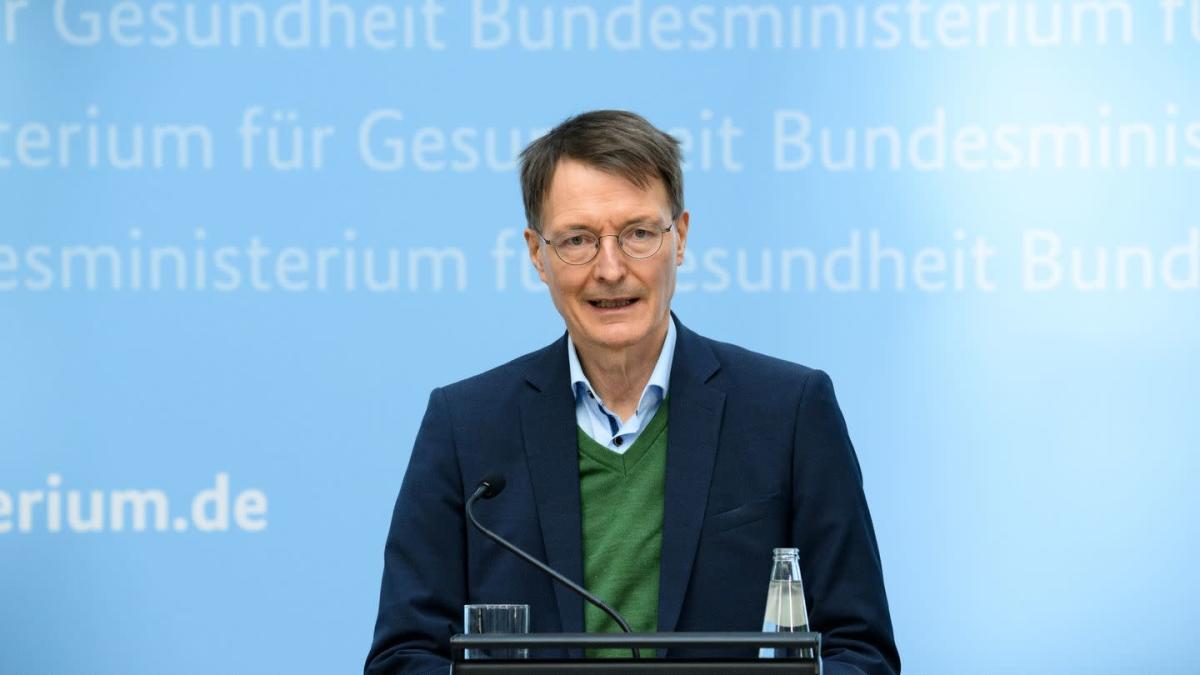 As of March 20, the coronavirus measures will be relaxed in Germany. But currently there is the highest incidence in Europe in this country, as the Federal Minister of Health Lauterbach says. Ask for vaccination.

Berlin – In view of the particularly strong spread of the corona in Germany in a European comparison, the Federal Minister of Health Karl Lauterbach (SPD) has once again urged unvaccinated people to get vaccinated.

Germany with the highest corona incidence in Europe

Germany now has the highest incidence of corona in Europe, Lauterbach said on Sunday, citing data from the World Health Organization (WHO). On twitter. “The trend is increasing, a lot of deaths,” Lauterbach continued. Those who have been vaccinated now are often careless because they know they could get infected, but they usually don’t get seriously ill. But the unvaccinated are now defenseless against the virus.

According to the Robert Koch Institute, the national seven-day incidence rose on Sunday to 1,526.8 new infections per 100,000 inhabitants per week. 146,607 new corona infections and 50 deaths were recorded in one day. According to the Federal Government, the growing wave of omicrons is largely being driven by the more contagious BA.2 variant. Lauterbach had repeatedly warned in recent days of a possible rise in the death toll.

As of March 20, most nationwide corona requirements should be abolished. On the basis of a draft law by Lauterbach and Federal Minister of Justice Marco Buschmann (FDP), the federal states should be responsible for what other protective measures still need to be applied at hotspots to be determined separately.

VIDEO: Lauterbach on Corona: “The situation is worse than the mood”