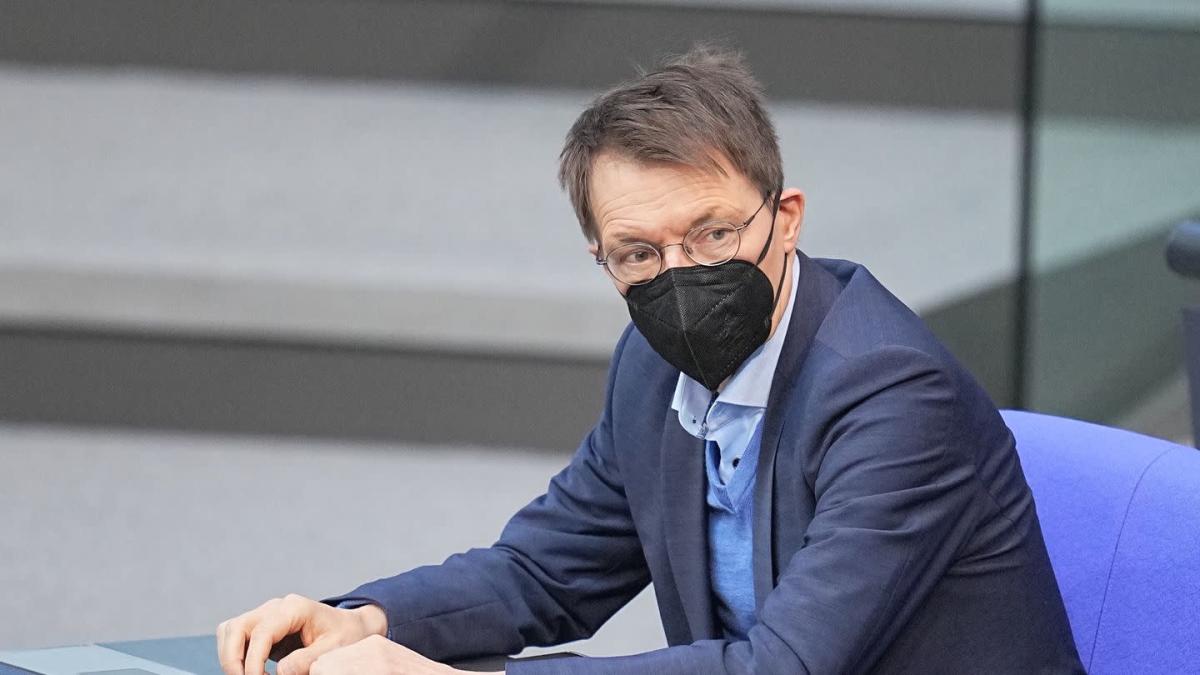 Berlin (dpa) – Federal Health Minister Karl Lauterbach has again advocated the end of many coronavirus protection regulations and called on the federal states to implement the new legal basis.

“We cannot continue to limit the freedoms of the entire population just because ten percent of those over 60 are not ready to be vaccinated,” said the SPD politician in the ARD “Report from Berlin”.

The protective measures did not expire now, but continued for two weeks until April 2, Lauterbach explained. It could be that the number of cases is more stable or decreases; otherwise, the requirements at “hotspots” could be even more stringent.

The minister admitted that the federal government had made the legislative changes for the first time without involving the federal states. But he called on countries not to react coldly. “Now no one can, let me say, play offended liverwurst and not become a hotspot where it’s needed.”

The SPD politician especially appealed to unvaccinated older people to get vaccinated due to the high number of infections. “You are at the greatest risk.” He again campaigned for a general obligation to vaccinate and for the merger of the two drafts in the Bundestag for compulsory vaccination from the age of 18 and from the age of 50. It is also possible to speak with the Union and remain united “for reasons of State”.