Laura Whitmore reveals similarities between Love Island and Bake Off 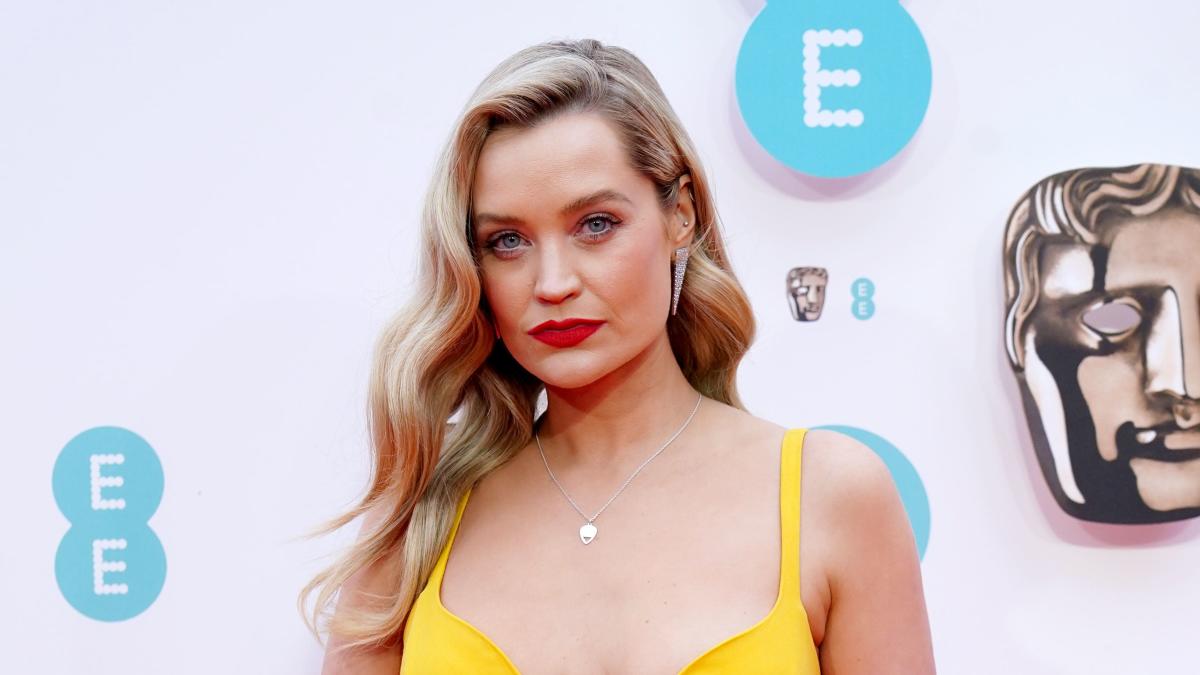 Laura Whitmore has revealed that there are some similarities between Love Island and The Great British Bake Off, before competing on the baking show in aid of Stand Up To Cancer.

The Love Island host will join a host of celebrities, including Emma Willis, Oti Mabuse, Sir Mo Farah and Alex Horne, to compete for a star baker’s apron during the five-part series The Great Stand Up To Cancer Bake Off. 2022.

Speaking before the competition, Whitmore, 36, said: “I think they’re both entertainment shows, and they both involve a lot of challenges and a lot of tasty elements, so there are actually a lot of similarities, who would have thought?

“But there aren’t many culinary things on Love Island, other than breakfast. You don’t really see them eat, because they eat off camera.

“Were there ever any bakers who fell in love on the show? I don’t think it’s that kind of show.”

He added: “But I guess what ties them together is that they’re both entertainment shows, and I think the news is pretty hard to watch, and there’s a lot of negativity, so it’s nice to have shows that are fun and entertaining and for the family. .

“Believe it or not, I know a lot of families who watch Love Island together. I imagine watching Love Island with your grandma might be a bit awkward!

Whitmore will face a variety of competitors in the tent, including comedian Alex Horne, who hasn’t been very confident in his baking skills.

Horne, 43, said: “I don’t know how to bake. I have never baked. My children can bake better than me. But I saw this as an opportunity to learn a new trade and possibly forge a new career.

“I only do it so I can release a cookbook. That is not true. I can’t bake.”

However, Horne revealed that he has some strengths that can help him in the competition.

Before the benefit special, he said, “I’m really good at pouring the right amount of sugar into a bowl the first time.

“So if it says 200g, I’m really good at pouring it in until it stops at exactly 200g and doesn’t go above or below a gram. Those are all my strengths.”

He added, “My weaknesses are messiness, timing, sharp knives, and knowing the difference between flour, salt, and sugar.”

TV host Emma Willis will also be participating, revealing that she will not be competing for a coveted star baker’s apron as she is “nothing” competitive when it comes to baking.

Willis, 45, said: “I am competitive in some things but this is not my domain.

“I’m just here to have fun and raise awareness, and hopefully some money for Stand Up To Cancer, and to experience one of the shows I love to watch.

“I am absolutely not here as someone who is an avid baker and really wants to win it. I’m lucky I got my foot in the door to be honest.”

The Great Celebrity Bake Off for Stand Up To Cancer returns to Channel 4 on Tuesday 22nd March.