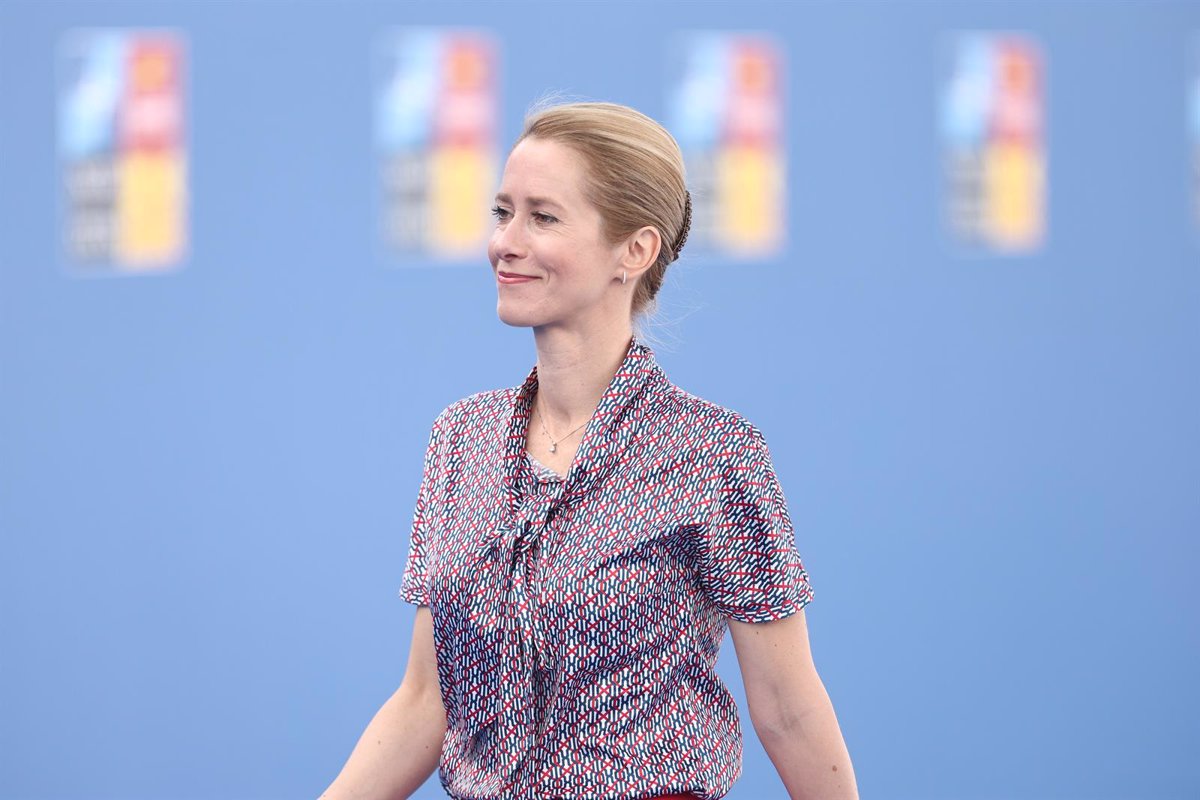 Latvia’s parliament this Thursday adopted a statement labeling Russia a “country sponsor of terrorism” for the violence against Ukraine and joining the government’s call for EU countries to grant visas from tourists to Russian ones and to restrict Belarusian citizens.

Latvian lawmakers, urging other countries to join in the symbolic declaration, have accused Russian forces of committing all sorts of “atrocities” since the invasion began in February, to the point of equating violence against civilians with terrorism.

For this reason, MEPs see it as necessary to “urgently tighten sanctions” against Russia, in an appeal that they should be aimed at the entire Euro-Atlantic community and allied countries, although there is currently no evidence, for example, that the EU as a bloc will punish tourist trips by Russian citizens.

Estonian Prime Minister Kaja Kallas declared this week that “visiting Europe is a privilege and not a human right”. So far, only Finland and Latvia have followed this line.

The head of the Latvian parliament’s foreign affairs committee, Rihards Kols, has denounced that “Russia has supported and funded terrorist regimes and organizations for many years” and is now using the same “reckless, immoral and illegal tactics” in Ukraine. he would have used prohibited weapons and exercised “disproportionate brutality”.

Previous articleTransparency is calling on Foreign Affairs to clarify when Ghali was approved to enter Spain
Next articleThe Red Cross claims to be “the most prepared generation in history” to endure “job insecurity” and “exploitation”.