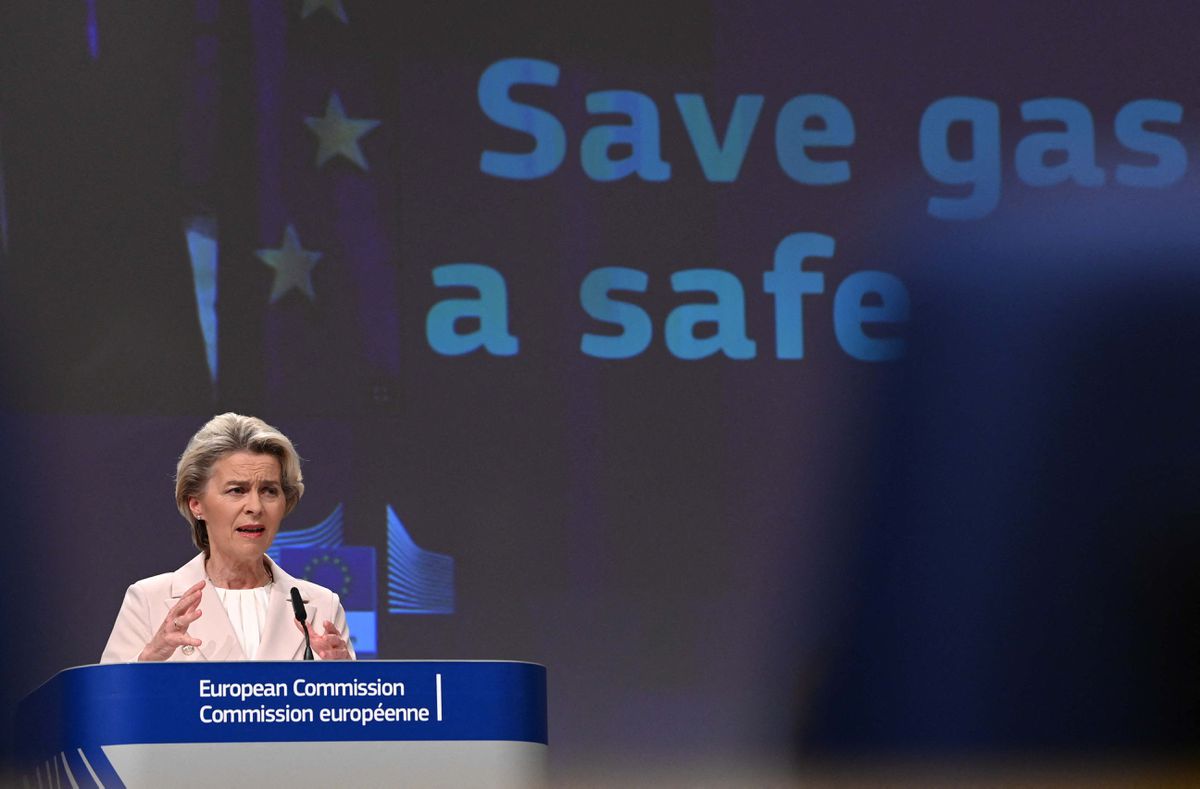 Brussels increases aid to 500,000 euros per company if they are affected by the war in Ukraine

The European Commission this Wednesday approved a review of the Temporary Framework for State aid to support companies affected by the war in Ukraine, which will allow up to 500,000 euros to be granted to companies damaged by the conflict. In March, Brussels created the temporary framework along the lines of the one it had already created during the coronavirus crisis. The aim is to relax EU state aid rules so that countries can support their companies in the face of economic difficulties resulting from the Russian invasion of Ukraine.

In March, the Commission found that European governments can grant direct aid of up to €35,000 per affected company in the agriculture, fisheries and aquaculture sectors and up to €400,000 in other sectors. However, with the update released today, countries will be able to allocate €62,000 to companies in the agricultural sector and €75,000 to companies in fisheries and aquaculture. For all other sectors, the limit increases to 500,000 euros, as the Commission announced in a statement.

The amendment also clarifies the conditions under which member countries can grant aid to cover recent increases in gas and electricity costs for businesses. It is thus stipulated that the public subsidy may only cover up to 70% of the gas and electricity consumption of the beneficiary in the same period of the previous year.

The update of the Temporary Framework also takes into account the Commission’s proposal, published this Wednesday, which proposes that member states reduce their gas consumption in order to prepare for a possible cut in supplies by Russia. The review shows that aid can be given to companies affected by mandatory or voluntary restrictions on gas consumption, as well as support to fill gas storage facilities, transitional and temporary support for switching to more polluting fossil fuels, and support for the provision of insurance or reinsurance to companies that transport goods to and from Ukraine.

In these cases, the granting of state aid is conditional and assessed on a case-by-case basis. The revision of the Temporary Framework also envisages promoting measures that accelerate the expansion of renewable energies. Member States will be able to draw up plans for investments in renewable energy, including renewable hydrogen, biogas, biomethane, thermal storage and renewable heat, including through heat pumps, with simplified tendering procedures “that can be implemented quickly while incorporating sufficient safeguards and a level playing field.” protection.

“In particular, Member States could draw up plans [de ayuda] for a specific technology that needs to be promoted with regard to the respective national energy mix,” said Brussels. State aid will also be allowed for measures that facilitate the decarbonisation of industrial processes.

The change would allow countries to set up new programs based on calls for tenders or to support projects directly, “without calls for tenders, with certain limitations on the percentage of public support per investment”. “Specific complementary premiums are foreseen for small and medium-sized enterprises and for particularly efficient solutions from an energy point of view,” added the Commission.

In supporting the deployment of renewable energy and the decarbonization of industrial processes, countries must ensure that projects are implemented according to a specific timetable. In these cases, public aid can be granted until June 30, 2023. (Efe)