Last minute of the war in Ukraine, live | Germany accuses Russia of blocking delivery of a Nord Stream turbine 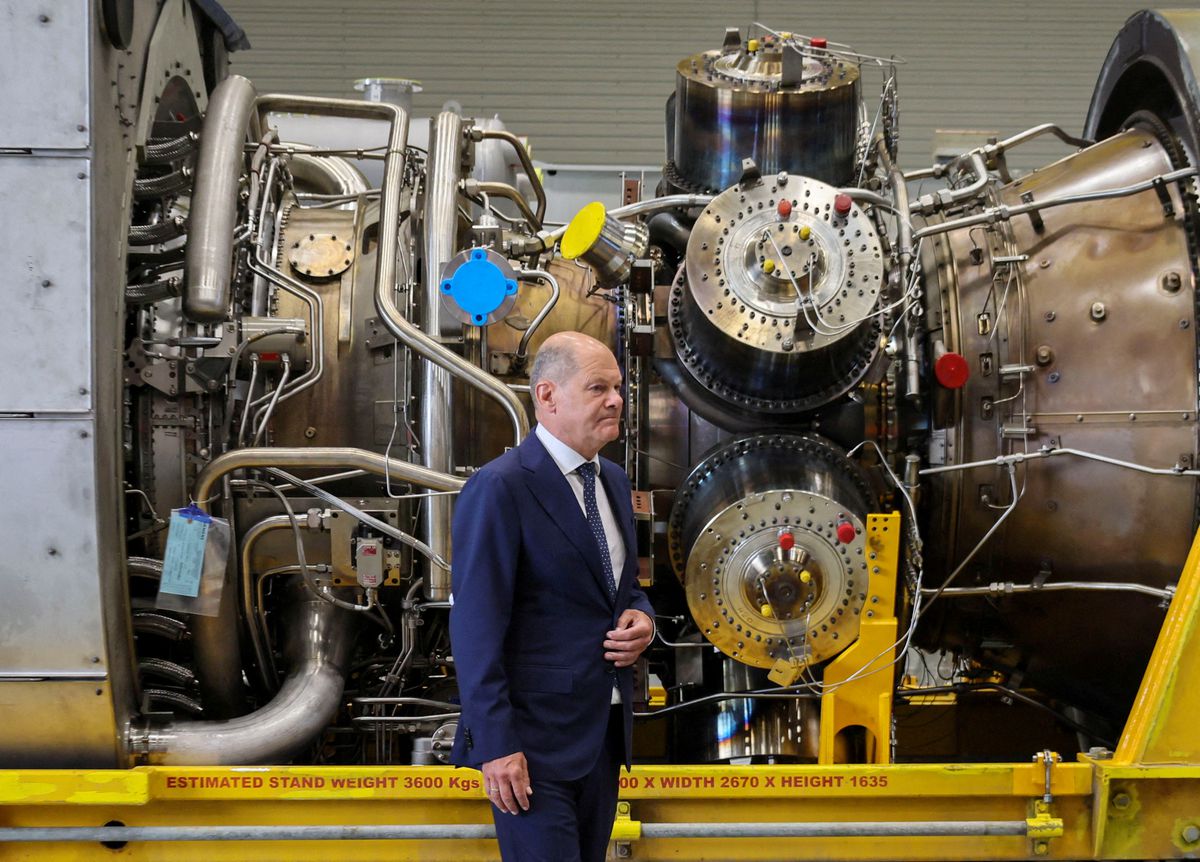 The United States government this Tuesday passed a new sanctions package against Russia that includes a new list of people affected by the restrictions. Among them is Alina Maratovna Kabaeva, alleged girlfriend of Russian President Vladimir Putin, along with other figures from that country for invading Ukraine.

The Finance Ministry reported in a statement that Kabaeva was a member of the Duma (lower house of the Russian parliament) and currently has “a close relationship” with Putin, in addition to chairing a pro-Kremlin media group. For years, it has been claimed that Putin has a romantic relationship with former gymnast Kabaeva, even that he has children with her, although the Russian leader has always denied this. She was Olympic champion in Athens in 2004.

Also included in the new sanctions package are more than 30 organizations and 13 individuals, including people from the Kremlin’s inner circle. The companies include metallurgical company MMK, one of the world’s largest steel producers, and its controlling shareholder Viktor Rashnikov, already sanctioned by Australia, Canada, the EU, Switzerland and the UK.

“The Treasury Department will use every tool at our disposal to ensure that Russia’s elites and Kremlin enablers are held accountable for their complicity in a war that has claimed countless lives,” Treasury Secretary Janet Yellen said in a statement.

Among those sanctioned is Andrei Guryev, founder and former vice president of PhosAgro, a leading chemical company in Russia. Guryev is the owner of the largest private property in London after Buckingham Palace. The yacht with the Cayman Islands flag of the businessman who Alpha Nero — valued at $120 million — is on the new list as blocked property. Guryev has already been sanctioned by Britain.

In this file image provided by the Russian government in 2004, Russian President Vladimir Putin is seen with Alina Kabaeva at an event at the Kremlin in 2004.

Previous articleRecall Matrix: the Canadian FluxJet propels you into the tube at 1,200 km/h
Next articleSpain’s services sector maintained solid growth in July despite inflation