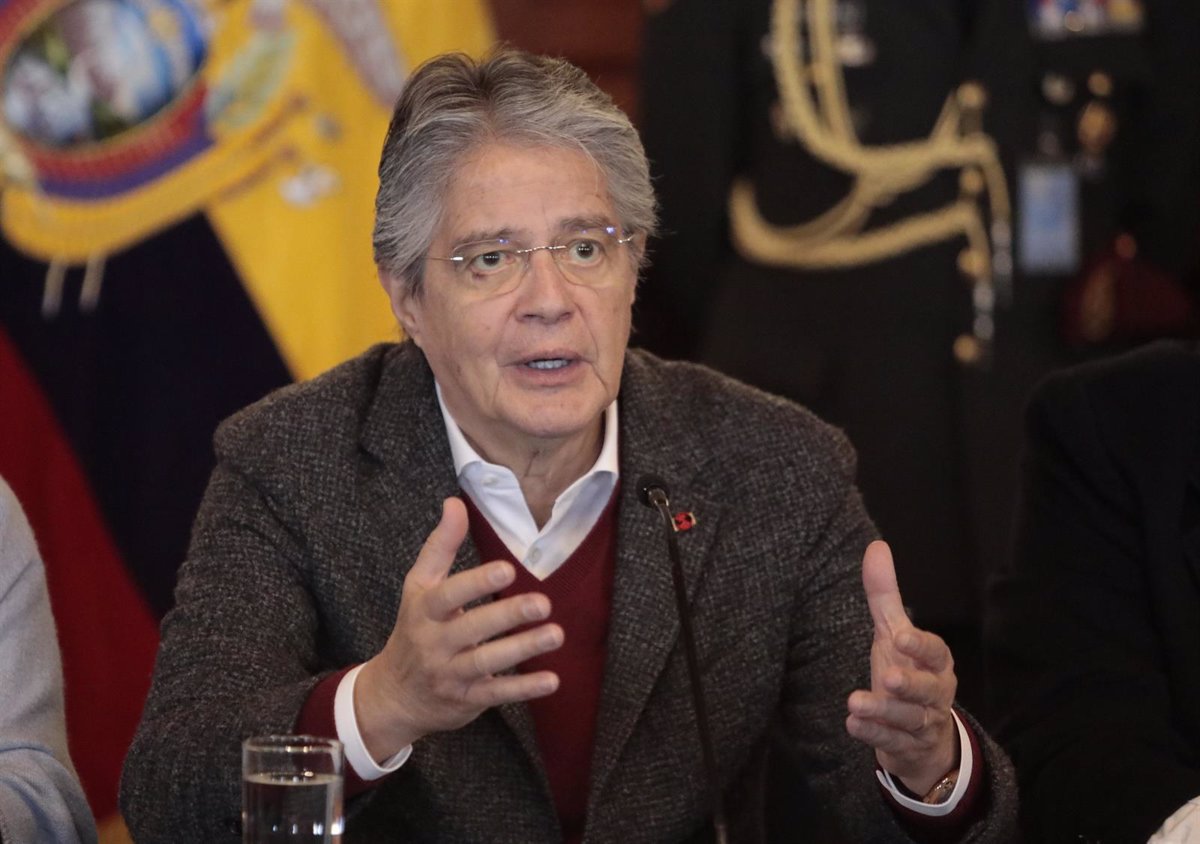 The President of Ecuador, Guillermo Lasso, this Monday decreed a new state of emergency for six provinces, repealing the decree passed on June 17 in response to the national strike called by the Confederation of Indigenous Nationalities of Ecuador (CONAIE). .

The new decree, which will also last 30 days, will affect the provinces of Chimborazo, Tungurahua, Cotopaxi, Pichincha, Pastaza and Imbabura, where “the majority of acts of violence threatening the physical integrity of people are concentrated,” a statement said by the Presidency of Ecuador.

Lasso approved the new state of emergency hours before Ecuador’s National Assembly plenary on the motion to lift the previous measure, after some groups had protested against it. In this way, the call for the parliament session would remain without pretext, reported ‘El Comercio’.

The faction of the indigenous movement in the Pachakutik National Assembly had claimed it had 72 votes from lawmakers, another six the faction of former President Rafael Correa (UNES) as well as other dissidents of the Democratic Left (ID), so they would have the 80 Votes reached ten more than the absolute majority, according to the above newspaper.

For his part, Lasso has insisted that the organizer of the protests, CONAIE, has no intention of seeking solutions, accusing them of raising prices by blocking roads and endangering the sick by banning ambulances from passing through .

He has also accused the organization of not accepting the package of measures announced on June 17 that would include a declaration of a state of emergency for the country’s public health system, an increase in the human development bonus to $55, or a subsidy up to 50 percent of the price of urea (fertilizer) for small and medium-sized producers.