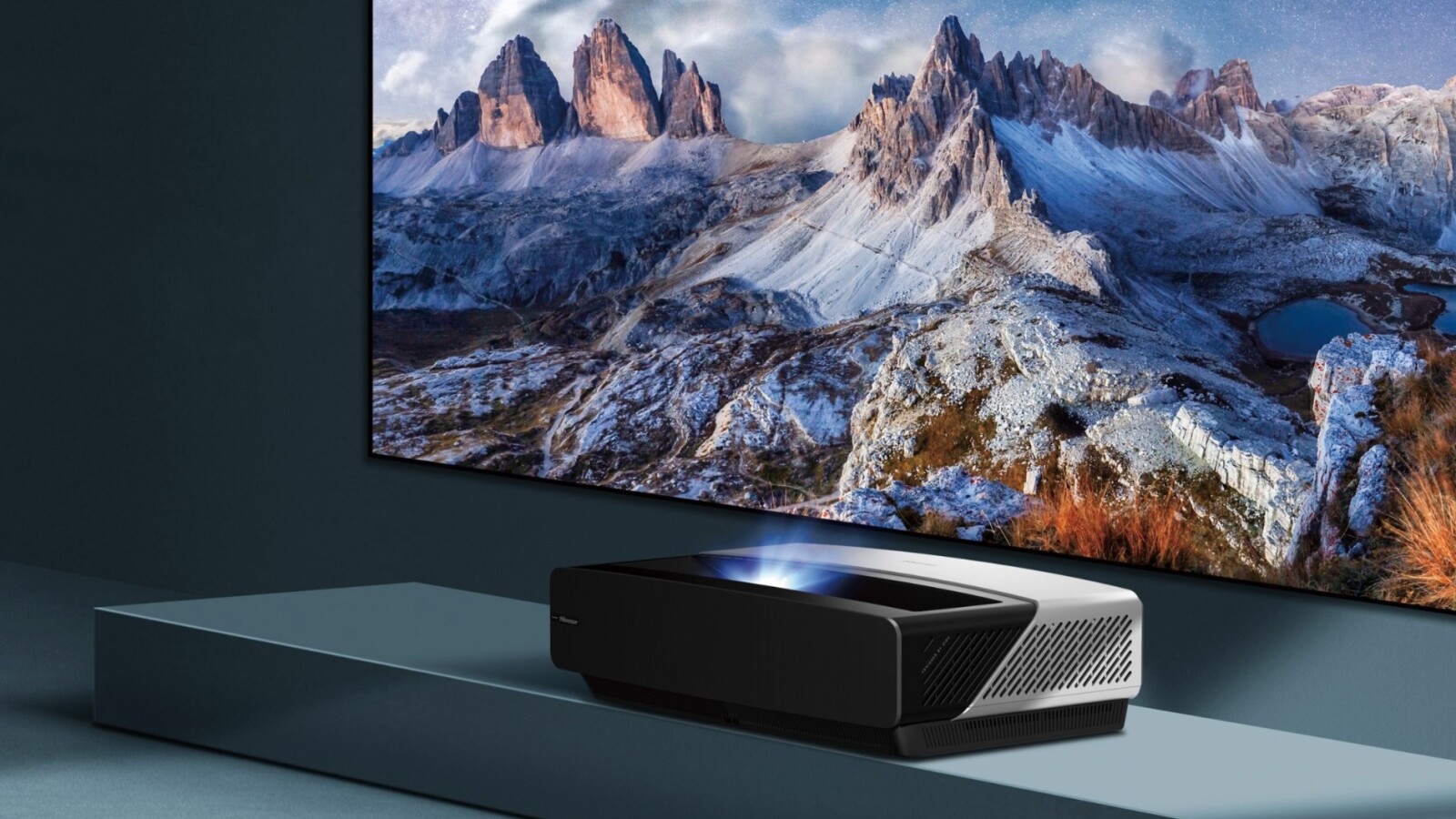 The cult Leica camera has been on the market in a wide variety of versions for over a hundred years – and soon the first laser TV will appear under the worldwide known name: the Leica Cine 1.

For the construction of its first laser television, the traditional German company based in Wetzlar in Hesse can rely on decades of experience in the manufacture of analogue and digital projectors – and on the support of the major Chinese electronics manufacturer Hisense. , which is a global player in the television and projector industry.

The first joint laser TV model from Leica and Hisense will be on display at IFA from September 2, 2022: At the Leica stand (Hall 2.2, Stand 205), the Leica Cine 1 will be exhibited to trade visitors and interested visitors have for the first time demonstrated.

If you are now wondering what a laser TV actually is and how it compares to modern smart TVs: Netzwelt explains the technology to you here.