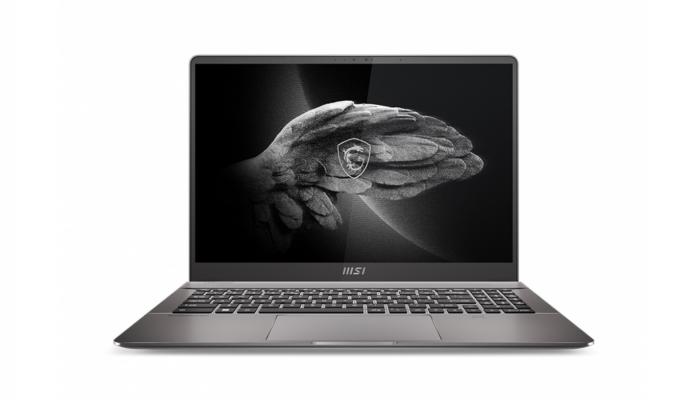 MSI has released two new notebooks to meet the demands of professional users and creative designers.

The most important improvements are the adoption of new graphics cards from Nvidia, designed for gamers, instead of the NVIDIA GeForce RTX 3000 graphics card; The new laptops include up to the NVIDIA RTX A5500 version with 16GB GDDR6 graphics memory.

The technical equipment package of the new laptops includes an Intel Core i7-12700H or Core i9-12900H processor, and the screen size is 16 or 17 inches, depending on the model.

The Taiwanese company has relied on a panel with a 16:10 aspect ratio, a resolution of 2560 x 1600 pixels, an image activation rate of 165 Hz, and has a full DCI-P3 color gamut, and the touch screen is Compatible with MSI Pen data input pen, which must be obtained separately.

The company has installed a DDR5-4,800 random access memory with a capacity of 32 GB and an internal PCIe SSD with a capacity of up to 2 TB, and the 1080p webcam supports logging into the Windows operating system through the function facial recognition, with a fingerprint sensor and a SteelSeries keyboard equipped with RGB lighting, compatibility with Wi-Fi 6E, Bluetooth 5.2 and Dynaudio speakers.