Landslide victory of the SPD, first serious defeat of the Merz-CDU: this is how the Saarland voted 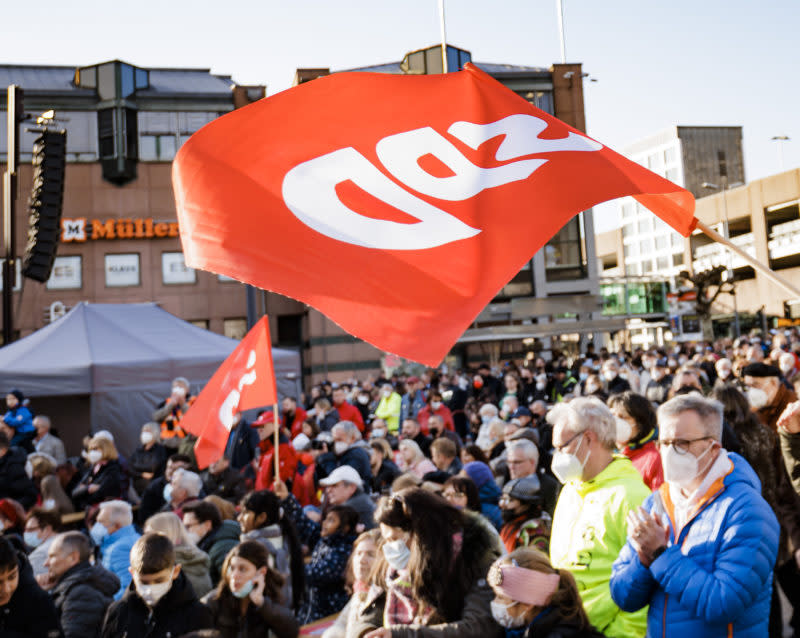 Germany’s smallest federal state, Saarland, elected a new state parliament on March 27. According to the first projections of the ARD, the SPD with its main candidate, Anke Rehlinger, reaches 43.1 percent and the current CDU around Prime Minister Tobias Hans, only 27.6 percent. The SPD is the strongest force and will in all probability lead the next government in Saarland. It could even reach an absolute majority. In the last state election in 2017, the peers were still down nearly 14 percent. They reached 29.6 percent, the CDU in turn slipped down from 2017. At that time it still reached 40.7 percent.

Linke loses entry to state parliament, FDP has to shake

Things look bad for the left. The party falls from 12.8 per cent in 2017 to just 2.7 per cent and is therefore very likely not to enter the state parliament. The AfD -Alternative for Germany- loses slightly from 6.2 to 5.5 percent, the Greens and the FDP can easily score points with the voters: The Greens have risen from 4 to 5.6 percent and the FDP could do it barely reaches parliament state. According to the first projections it is exactly five percent, in the last elections it reached 3.3 percent and therefore it had no representation in the state parliament.

Rehlinger, who is also federal deputy chairman of the SPD, has shown “great sympathy” for a relaunch of the grand coalition, but now under her leadership. She keeps a low profile on other possible coalitions, she ruled out a coalition with the left, although according to projections this is not possible anyway.

After his morning vote, Prime Minister Tobias Hans of the CDU highlighted his party’s support for the state elections. “We did everything, my wife supported me a lot and the CDU Saar fought as such, that was really good for me and gave me strength,” said Hans in his hometown, the Neunkirchen district of Münchwies.

Anke Rehlinger, the SPD’s leading candidate, praised her party’s election campaign. “We ran a fantastic election campaign, I think we gave it our all,” she said after casting her vote in Wadern-Nunkirchen.

Hans (CDU) stood as a candidate for the first time

The CDU has been the head of government in Saarbrücken for almost 23 years. However, Hans is the top candidate for the first time. The 44-year-old took office in 2018 without an election campaign. The CDU’s predecessor, Annegret Kramp-Karrenbauer, later switched to federal politics. For Rehlinger, 45, it is the second attempt to become head of government. The SPD last provided the prime minister in the Saarland until 1999.