Lambrecht: An attack on NATO territory cannot be completely ruled out 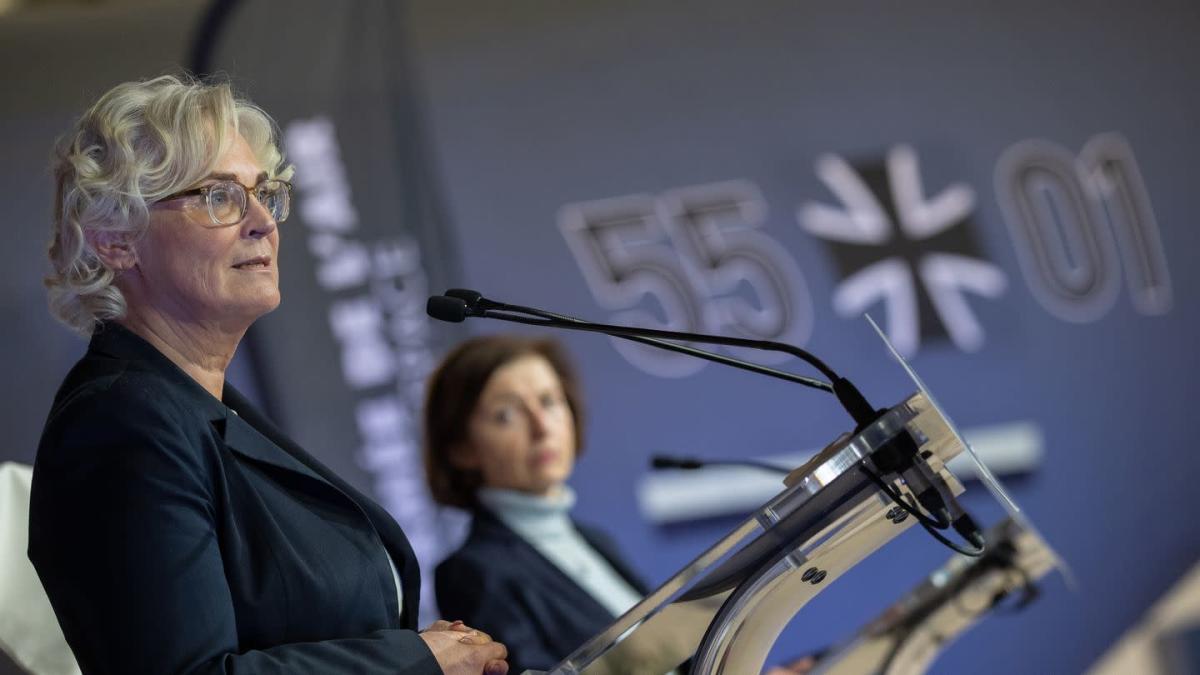 “Even if there are no indications so far that the alliance area will be attacked, we cannot completely rule it out and we have to be prepared,” the SPD politician said on the sidelines of a NATO defense ministers meeting in Brussels. After short-term decisions, it is now important to talk about medium- and long-term planning.

“It is very important to me that we now discuss this very intensively: What is credible deterrence? And what is required for that?” added Lambrecht. “We will do this very intensively in the coming weeks so that we can then decide on a corresponding medium- and long-term strategy for NATO in the summer.”

Lambrecht cautiously comments on plans for the east flank

Lambrecht was rather reluctant to comment on the dimensions proposed by NATO Secretary General Jens Stoltenberg to reinforce the eastern flank. “You still have to talk very carefully about whether this size is really necessary,” he said. It is important that troops can be deployed quickly and without long preparation times.

Stoltenberg’s proposals are classified as secret. As several diplomats from the German Press Agency confirmed, from a Russian perspective they would probably violate the NATO-Russia Founding Act. Through them, NATO has committed, among other things, to refrain from permanently stationing “substantial combat troops” in the eastern alliance area.

However, diplomats point out that the commitment was made in 1997 on the condition that the security environment continue to develop positively. This also follows from the founding act.