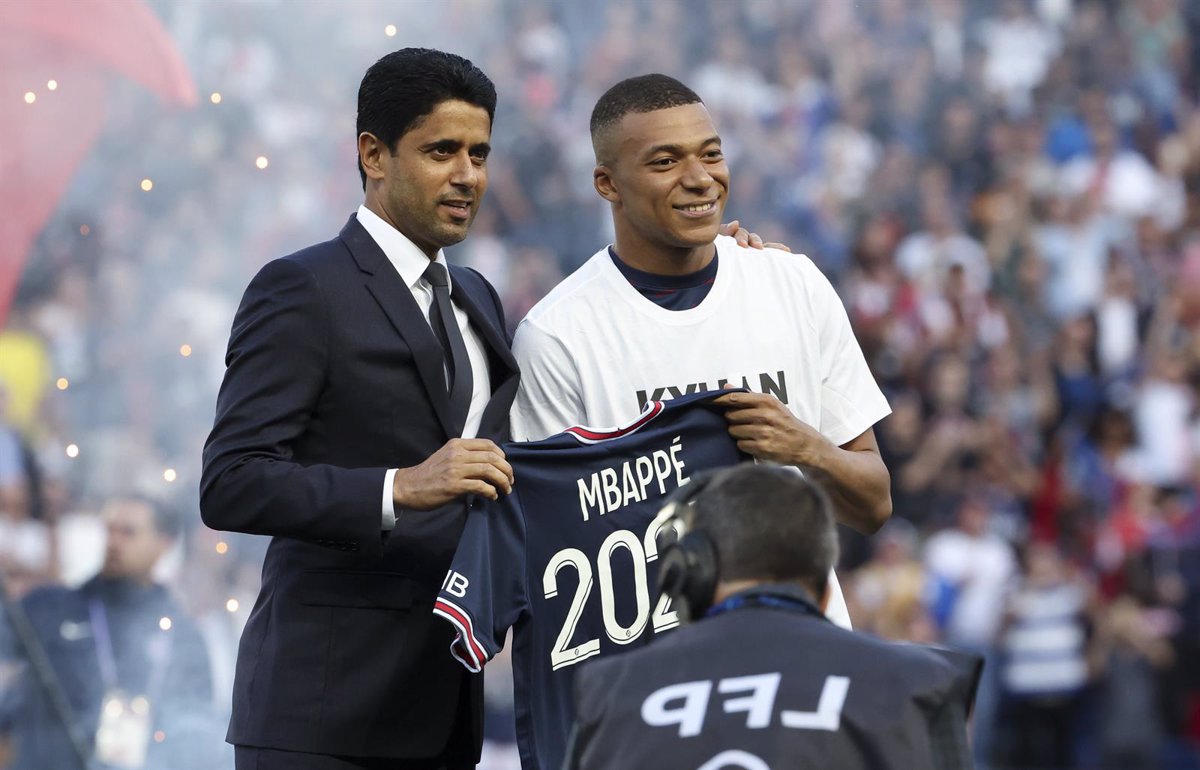 LaLiga will apply to the French Ministry of Sport “that the approval of Mbappé’s contract be withdrawn”, as announced this Friday by one of the employer’s lawyers, who also assured that there would be appeals against the French professional football league and the National Management Control Directorate, the body that oversees the finances of football clubs in France.

“We will request that the Minister of Sport revoke the approval of Mbappé’s contract because he is the regulator of sport,” Juan Branco, a lawyer hired by LaLiga to pursue the claim in France, told the media this Friday. and in Switzerland.

Branco announced the next steps after this performance. “We will then appeal to the LFP, acting through the DNCG Legal Commission, to initiate a report monitoring PSG accounts,” he said.

This last step would allow LaLiga ‘to know if Mbappé’s contract meets the economic parameters imposed by the DNCG and UEFA’s ‘fair play’,’ a situation they have denounced since the French footballer’s renewal at PSG .

The lawyer also announced a “gradual” response from LaLiga. “We will gradually see what the capacity of French professional football institutions and also the administrative authorities is for our appeals and requests,” he added, warning that “over time we will increase the pressure”.

Kylian Mbappé’s millionaire extension with Paris Saint-Germain is one of the open fronts for Spanish club employers who understand that a contract in the numbers being talked about would go completely against UEFA’s economic measures and make the Spanish French Clubs did not compete on the same terms.