Lagarde warns that wages are recovering, helped by rising SMI and labor shortages 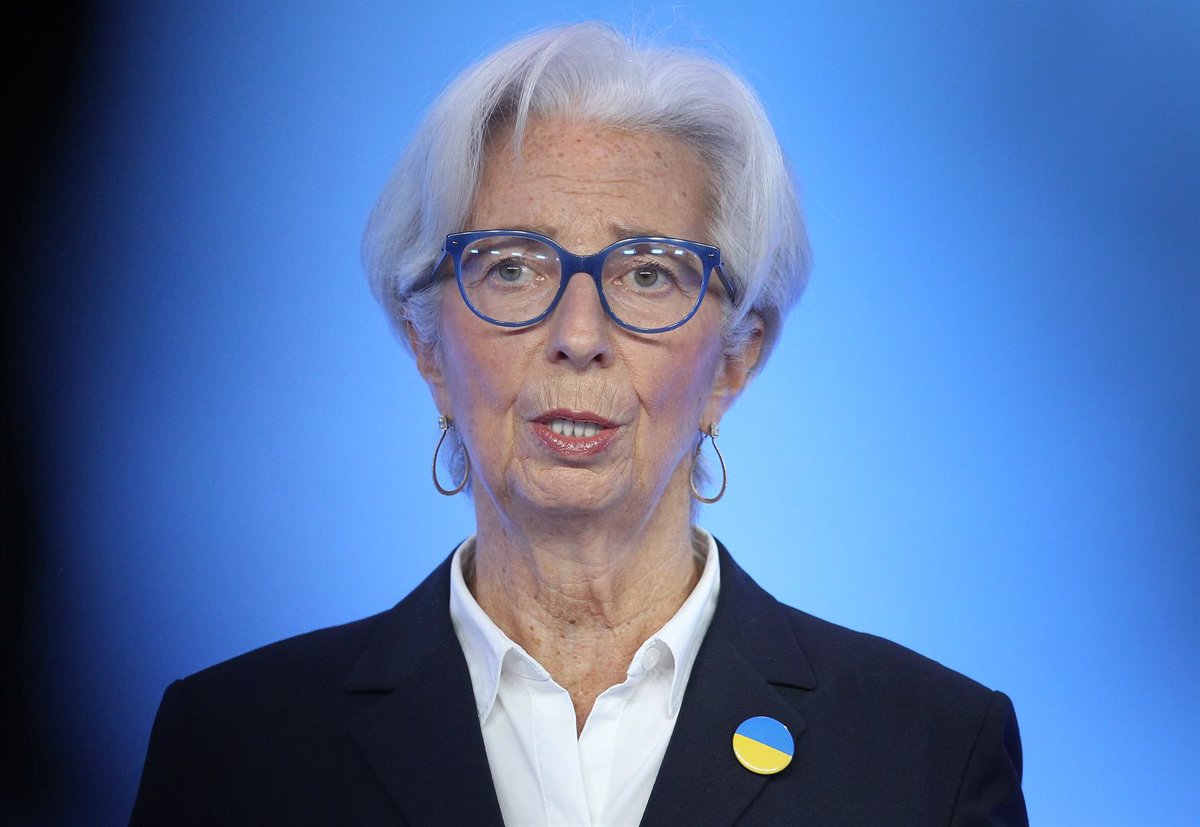 European Central Bank (ECB) President Christine Lagarde has warned that price increases are spreading across sectors in addition to energy in the eurozone, noting that wage growth has “picked up” and this increase is expected later in the year continue to rise, supported by the labor shortage, the increase in minimum wages and the compensatory effects of high inflation rates.

“Wage growth has started to pick up, but remains moderate,” emphasized the central banker of the euro zone during her appearance before the European Parliament’s Committee on Economic and Monetary Affairs.

In this regard, Lagarde has warned that the central bank expects negotiated wage growth “to strengthen somewhat over the course of 2022” and then to remain above average for the projection horizon, “supported by labor market adjustments, minimum wage increases and some more compensatory effects due to high inflation rates”.

In this way, the development is reflected in the increase in longer-term inflation expectations in the euro area, as reflected in the latest projections from the ECB, which revised its forecast significantly upwards in June.

“This means that headline inflation is expected to be slightly above our target at the end of the projection horizon,” admitted Lagarde.