La Liga de Quito suffers in defense and lets go of central defenders who today “shine” in their clubs. 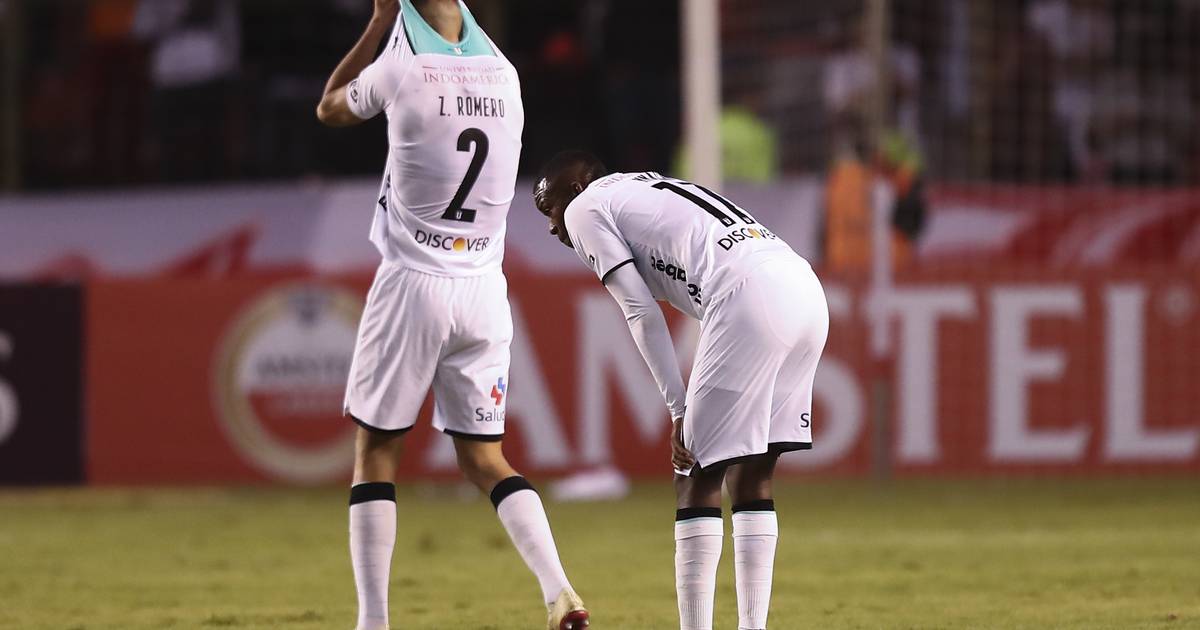 La Liga de Quito aren’t having their best moment right now. Luis Zubeldía’s team said goodbye to the Ecuadorian Cup and in the Pro League they are under pressure to win the second stage, but their football has not convinced, especially in the defensive part.

Zaid Romero, Luis Caicedo, Franklin Guerra and Moises Corozo they fail to give La Liga de Quito security and this is a disadvantage for the team’s aspirations to win the stage to play an eventual final. But, who are responsible between coaches, players or leaders?

Without a doubt, in football and in terms of players, the one who decides whether he has someone or not is the coach. In this case, Pablo Marini and Luis Zubeldía failed to accommodate the elements that guarantee security. However, the management has a lot of responsibilities and in Liga de Quito, the management and the coaching staff have decided to separate some elements that today have good news with their clubs.

There are several recent examples in La Liga. The case of Anderson Ordóñez who was separated because the ‘albos’ preferred to stay with Luis ‘Cunti’ Caicedo. However, Ordóñez put in a good performance against his former side in a 4-0 victory over his current club, the catholic university. He also scored one of the ‘camaratas’ goals against Macará. In this game, a young talent despised by the “U” also shone. We are talking about Kevin Minda who holds in the ‘Chatoleí’.

Another case is Carlos Rodríguez now irremovable at Barcelona. The centre-back had some great appearances in the Pro League and now the ‘U’ regret it. Recall that ‘Paco’ left in an exchange with Michael Hoyos. Finally, another example is Andre Velascoyoung promise who could not make his debut in Quito League and which now belongs to the figures of the Independiente Juniorswhich could have been a possible solution in the future.

Undoubtedly, not everything is the responsibility of the coaching staff and managers, although the majority. However, La Liga de Quito suffered defensive injuries and these players weren’t the same. Two of the four defenders have gone through difficult times with their injuries: Franklin Guerra and Moisés Corozo.

💬 Doctor in #UDLRichard Cabezas: “Moisés Corozo has a sprained ligament, we are waiting for it to calm down”.

“Franklin Guerra has muscle discomfort in his leg, we took him off the pitch to avoid aggravating the injury.”

Luis Zubeldía recognized the evils suffered by the ‘albo’ team and it is that in defense he could not find the players who give him security. Zaid Romero, Luis Caicedo, Franklin Guerra and Moisés Corozo have not been able to maintain that regularity that the “U” needs and demands.

Luis Zubeldia, TD of @LDU_Official: “If there is a culprit for not having signed players in positions that others believe in, it is me. Today I cannot look back and I am looking forward. We have the ability to get out.”