Kyle Schwarber signs a four-year deal with the Philadelphia Phillies 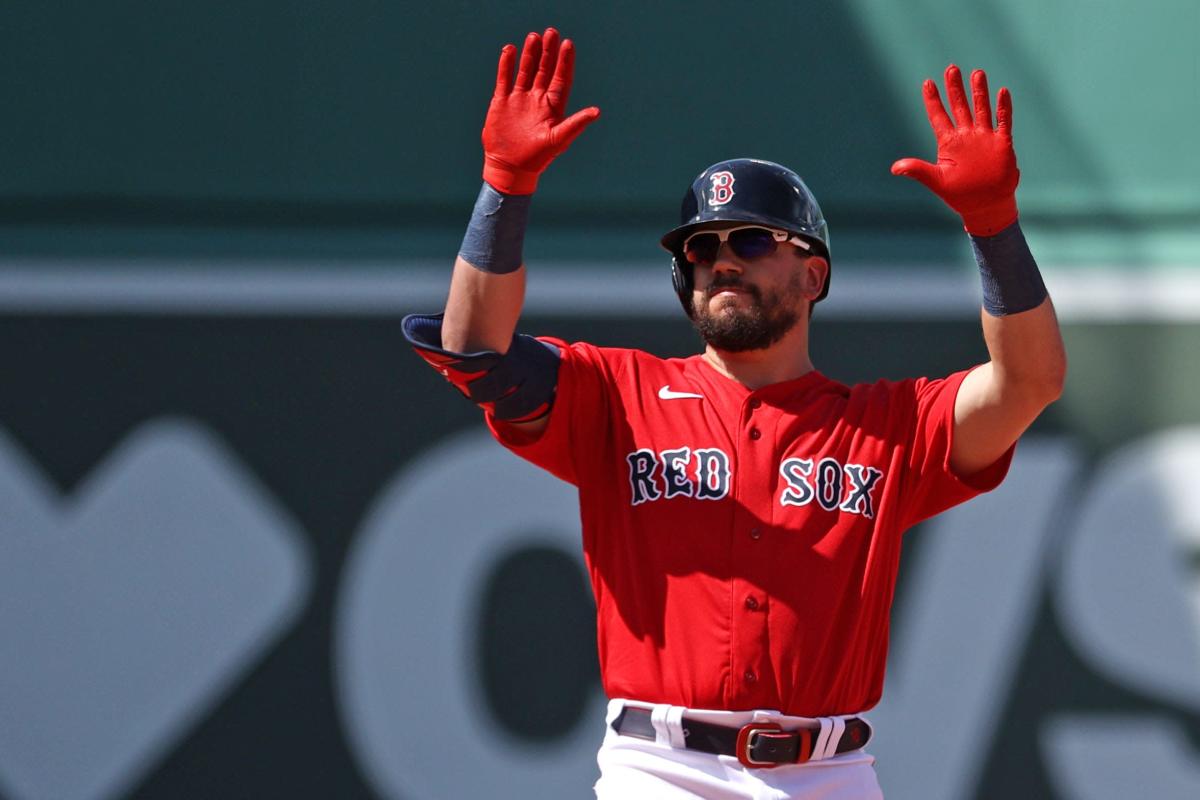 Opponents already had a lefty to account for in the middle of the Philadelphia Phillies’ lineup in Bryce Harper, the reigning NL MVP.

Kyle Schwarber and the Phillies agreed to a four-year contract worth $79 million on Wednesday, according to multiple reports.

NBC Sports Philadelphia was first to report the news and The Athletic said the contract has an average annual value of just under $20 million per year.

The veteran Chicago Cubs outfielder debuted in 2015 and missed nearly all of the next season with a torn ACL, but he returned to break the Cubs’ World Series curse. Between 2017-19, he hit 30, 26 and 38 home runs, respectively.

Now that designated hitter has been extended to the National League under the recently ratified collective bargaining agreement, Phillies manager Joe Girardi can put Schwarber’s name on the order without worrying about defensive responsibilities.

Last season resulted in Schwarber’s first career All-Star selection. After not being offered by the Cubs during the 2020-21 offseason, Schwarber signed a one-year deal with the Washington Nationals. His power hitting was on display for 72 games in Washington, hitting 25 home runs.

A hamstring injury cost him six weeks and during that time he was traded to the Boston Red Sox. Upon his return, Schwarber hit .291 and posted an on-base plus slugging percentage of .957. He finished with 32 home runs and 71 RBIs in 113 regular season games.

Schwarber hit three home runs, one patented off Gerrit Cole of the Yankees in the AL Wild Card Game, in the postseason during Boston’s run to the AL Championship Series against the Houston Astros.