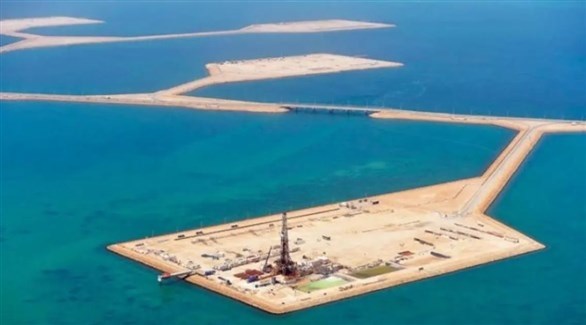 The Kuwaiti Oil Minister, Dr. Muhammad Al-Faris, announced the signing of a document with his Saudi counterpart, Prince Abdulaziz bin Salman, who is currently visiting Kuwait, to develop the Al-Durra offshore field, in the Arabian Gulf, to be exploited for production. one billion standard cubic feet of natural gas per day and 84,000 barrels of condensate per day.

A press release issued by the Kuwaiti Oil Minister’s office said Monday that the two sides had agreed that Al-Khafji Joint Operations Company, a joint venture between Aramco Gulf Operations Company and Kuwait Gulf Oil Company, would select a consultant to carry out engineering out. studies necessary to develop the field according to the best modern methods, technologies and practices, taking into account safety, health and environmental preservation, as well as developing the most efficient and effective engineering designs in terms of capital and operation .