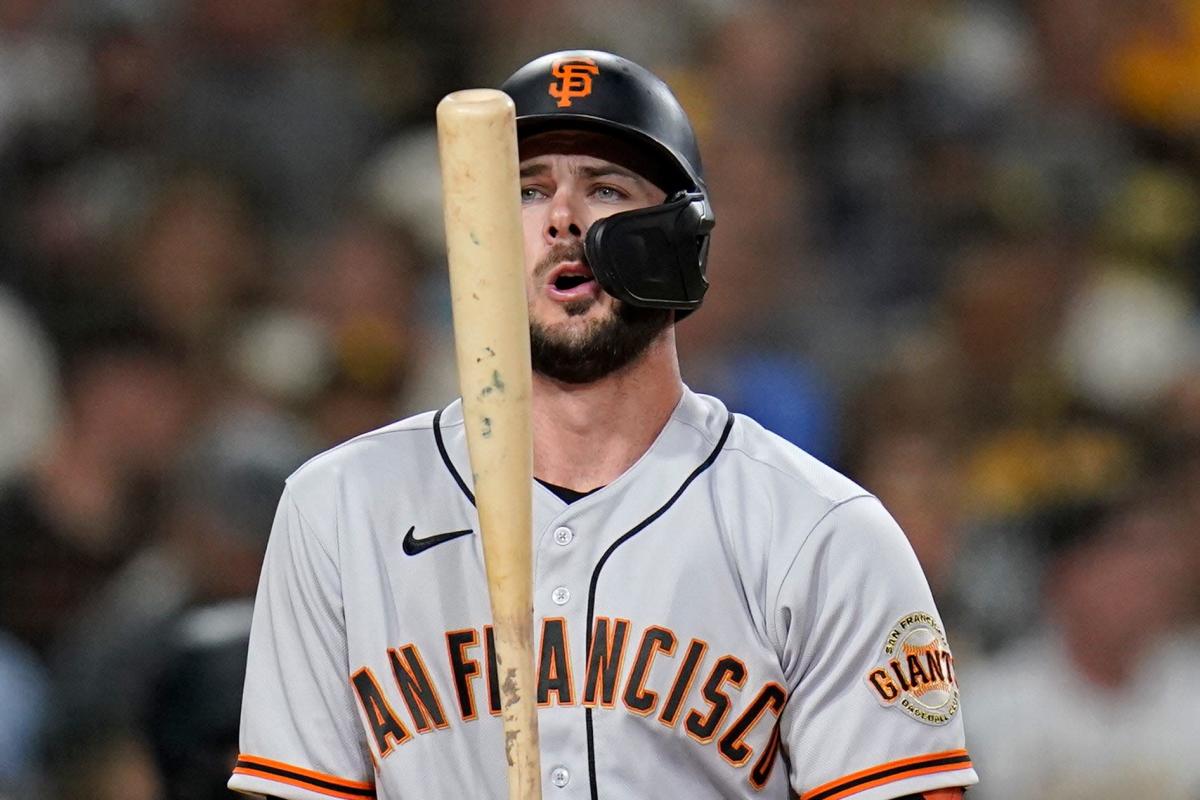 The Colorado Rockies made an unexpected impact on the free-agent market Wednesday, agreeing to a seven-year, $182 million deal with former NL MVP Kris Bryant, a person with knowledge said. of the agreement to USA TODAY Sports.

The person was not authorized to comment publicly because the deal has not yet been officially announced by the team.

Bryant, the 2015 NL Rookie of the Year and 2016 NL MVP with the Chicago Cubs, was traded to the San Francisco Giants last season. He hit a combined .265 with 25 home runs and 73 RBI between the two teams.

Bryant, 30, is a four-time All-Star and a versatile defender.

He broke into the majors as a third baseman for the Cubs, helping them win a World Series title in 2016. He has also played first base and the outfield during his career.

With Ryan McMahon at third base and CJ Cron at first, Bryant would expect to spend most of his time in the outfield with the Rockies.