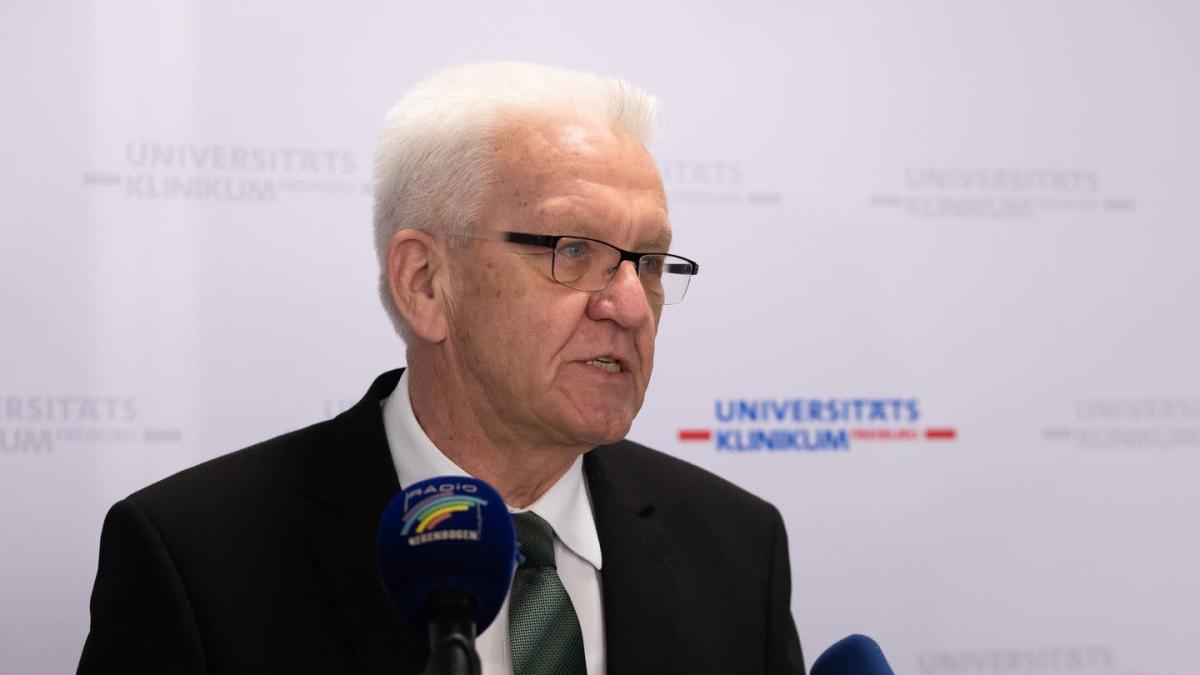 Stuttgart (dpa) – Baden-Württemberg Prime Minister Winfried Kretschmann (Greens) has accused the federal government of gross negligence in the fight against the pandemic. The green politician criticized the traffic light government’s plans for corona protection for the coming months.

This is a new legal basis on which crisis measures should remain possible at the regional or state level after the end of most of the drastic day-to-day restrictions targeted by the federal and state governments on March 20. From Kretschmann’s point of view, the federal states have very few instruments at hand. “The pandemic situation is very volatile, the numbers are rising again,” Kretschmann told the German Press Agency on Wednesday. “That’s why I think it’s grossly negligent if the federal government hands out effective instruments for emergencies unnecessarily.”

Above all, the use of masks remains central as a very effective means, Kretschmann said, but it will be greatly reduced according to the draft. “This is not an effective basic catalog, but a skeleton frame. For this, a quick fix procedure is imposed on us here that leaves the countries out”. If the infection process picks up momentum again, the new Infection Protection Act provides for an “extremely complicated hotspot concept”. Countries have little room for rapid and effective intervention. However, the speed of reaction is the decisive factor in successfully controlling the pandemic.

According to a draft that was released on Wednesday, in which Health Minister Karl Lauterbach (SPD) and Justice Minister Marco Buschmann (FDP) agreed, mask and test requirements should continue to apply as basic measures. beyond early spring. More comprehensive measures should be possible in “hotspots” with a more critical situation. The federal and state governments had decided that all deeper daily restrictions should be lifted by March 20.