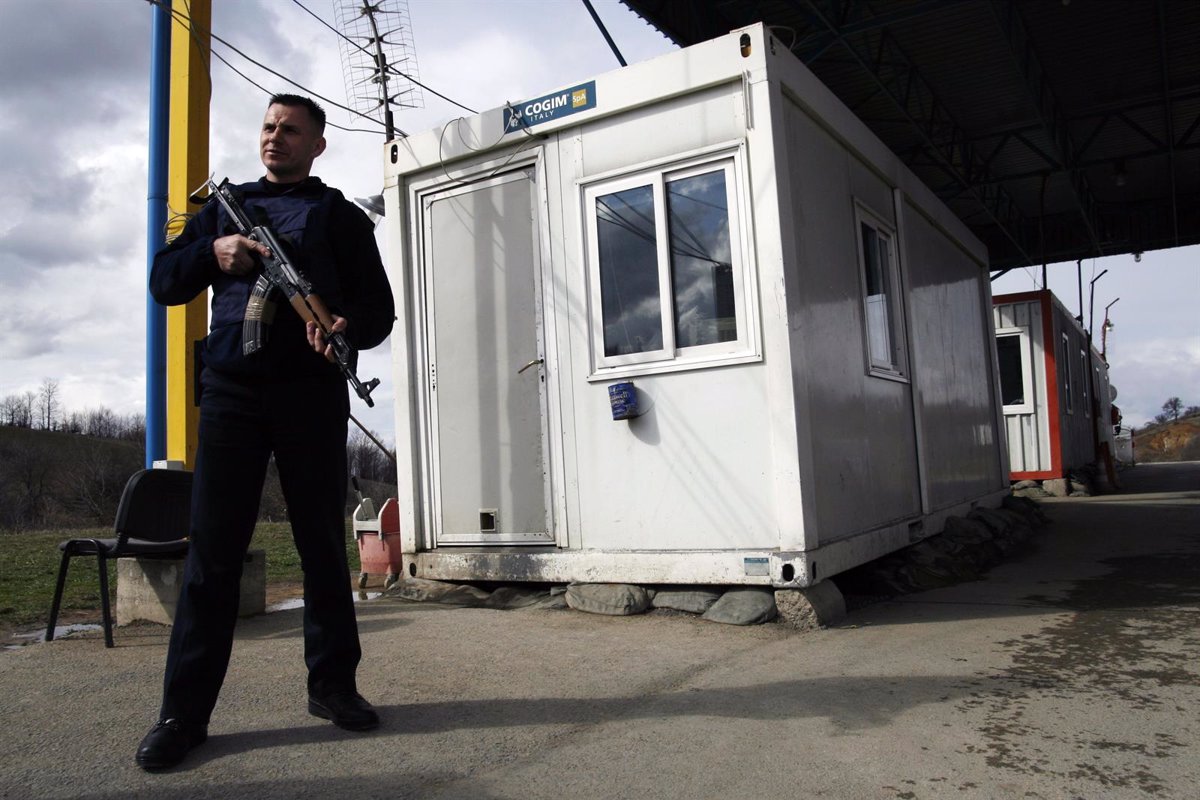 Serbs in northern Kosovo blocked two border crossings connecting the region with Serbia this Monday in protest at the entry into force of new Kosovar regulations on identity documents and number plates.

From August 1, those entering the country from Serbia must surrender their Serbian identity documents for Pristina-issued identity documents with a validity of three months in return for the measure applied by Serbia for Kosovar citizens visiting Serbia, so Radio Free Station Europe.

Furthermore, the mandatory nature of official Kosovan number plates replaces those used by Serbo-Kosovan organizations since Kosovo’s effective post-war separation from Serbia in 1999.

Until now, Kosovo considered number plates with the initials of the cities of Kosovska Mitrovica (KM), Pristina (PR) or Urosevac (UR) illegal, but tolerated their use in the four Serb-majority municipalities. Number plates must now bear the acronym for the Republic of Kosovo (RKS). The deadline for the change ends on September 30th.

On July 31, Kosovar police announced the closure of the Jarinje and Brnjak border crossings due to the blocking of roads by Serb demonstrators. “All citizens are asked to use other border crossings to move around,” the Kosovan police said.

Five EU countries, including Spain, do not recognize Kosova’s 2008 unilateral declaration of independence. However, the EU is acting as a mediator in the negotiations between Belgrade and Pristina, which are about the general normalization of relations and the possibility of both countries joining the common bloc.

The EU’s diplomatic initiative, which reactivated the dialogue process in 2020, aims for a binding normalization of relations between the two sides according to international standards, which it sees as an indispensable prerequisite for the European path.