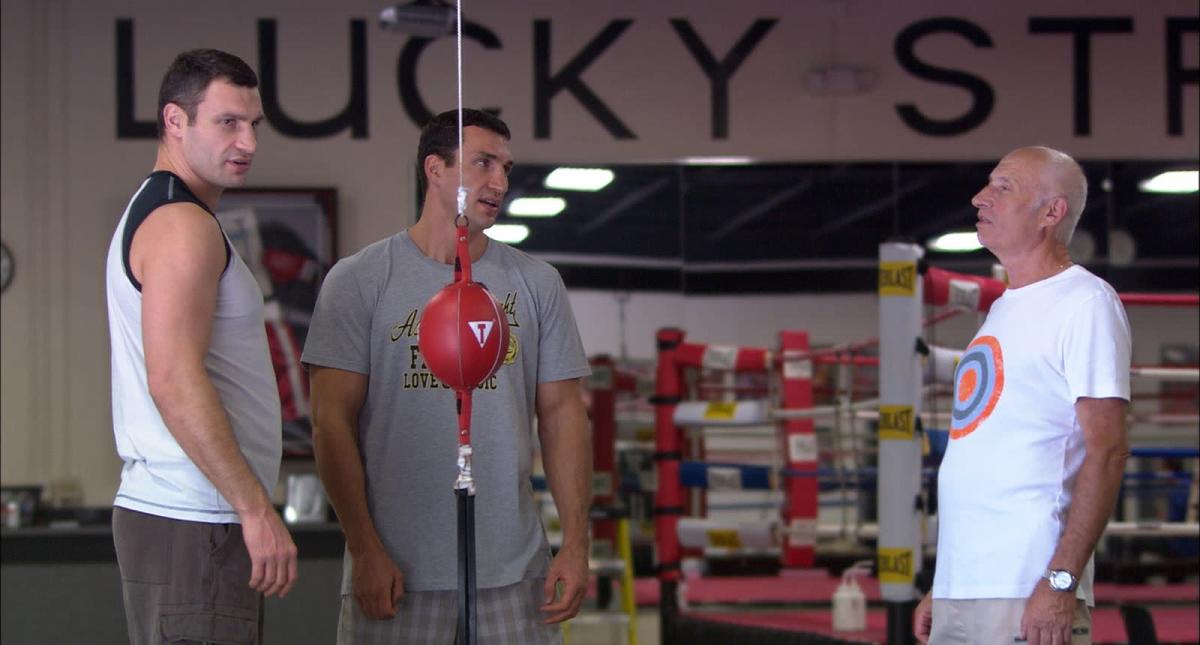 In 2011, the Klitschko brothers were portrayed in an award-winning documentary. The film is now back in more than 450 German cinemas. Proceeds from ticket sales should benefit the people of Ukraine.

They were considered heroes in the boxing ring, but former world-class athletes Vitali and Wladimir Klitschko are fighting their toughest battle in defense of their home country. Vitali, the eldest, has been mayor of Kiev since 2014, and his younger brother is with him during these difficult times to organize together the Ukrainian resistance against Russian troops.

Eleven years ago, a documentary film was released in theaters that impressively recounted the extraordinary relationship between the two brothers. Against the background of current events in Ukraine, “Klitschko” is now returning to German cinemas. More than 450 houses want to show the 2011 film again on March 20. Proceeds from ticket sales will be donated to the “A Heart for Children” initiative and other relief campaigns for Ukrainian victims of the war.

An entire industry wants to help

“The response from German cinemas to our initiative is overwhelming,” said Kim Ludolf Koch, CEO of the Cineplex Group. One is “happy and touched by how strong the industry’s desire is to help together and get involved in this campaign.”

“Klitschko” chronicles the rise, wins and losses of the heavyweight boxers known as “Dr. Eisenfaust” and “Dr. Steelhammer” who became world champions. Directed by Sebastian Dehnhardt. The nearly two-hour portrait of the athlete and family won a Romy in 2012 for best documentary film.