Klingbeil against Lindner’s proposal for a tank discount 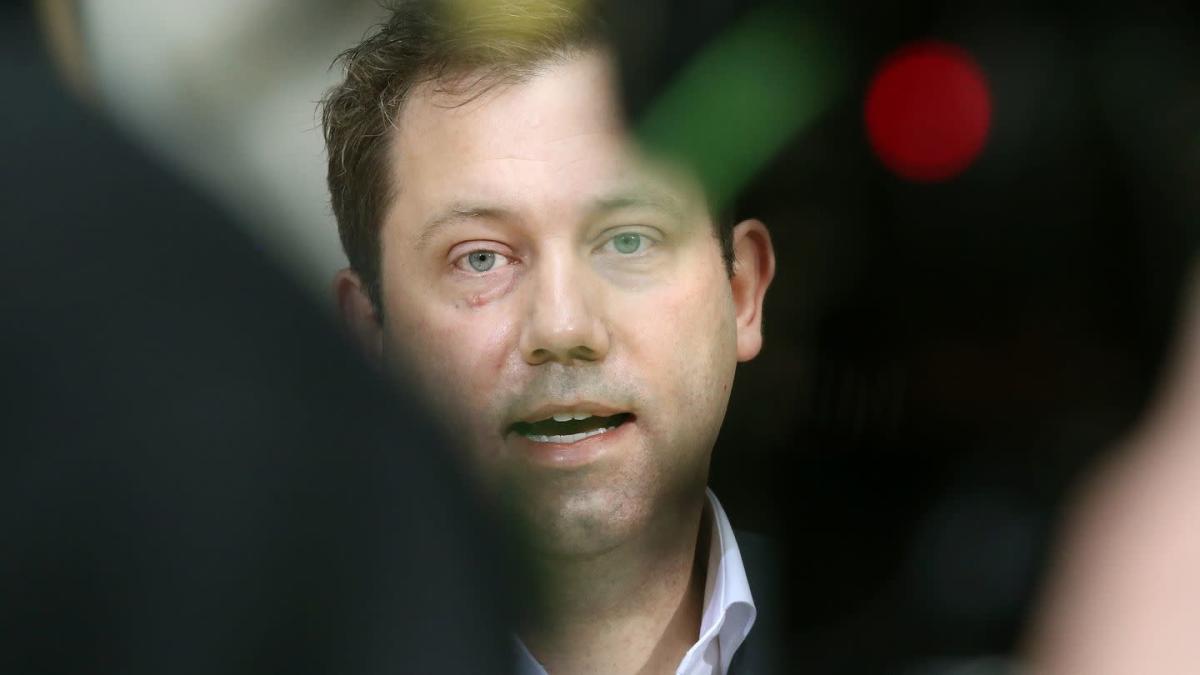 “It is important that we do not spill the money with the watering can, but specifically relieve those with small and medium incomes, because they are now the most affected,” said Klingbeil of “Bild am Sonntag”.

A week ago, Lindner had proposed to relieve all drivers directly at the gas station with a state fuel subsidy. He wants to lower the price of fuel below two euros per liter of diesel or gasoline. Coalition partners the SPD and the Greens have criticized the initiative for being uncoordinated. Furthermore, such a step would not particularly benefit those with lower incomes, who particularly suffered from the price explosion at service stations.

Klingbeil also made it clear that he sees no reason to subsidize the energy costs of high earners: “A politician like me can fill up for 2.30 euros, the state doesn’t have to help him.” But my neighbor, who travels to Hamburg as a nurse, needs support now,” the SPD leader said. You have to relieve socially in a fair and directed way. “And not only in fuel prices, but also in electricity and heating costs.”

CDU leader Friedrich Merz called on Finance Minister Lindner to better reduce taxes on gasoline and diesel. “I must say I am somewhat surprised, to say the least, that this is coming from the FDP,” he told the “Tagesspiegel” (Sunday) with a view to the proposed tank discount.

Merz warned of high deadweight effects for oil companies and refiners if the state reimburses a flat fee per litre. Antitrust authorities are already investigating whether prices are being deliberately set so high to boost their own profits, even though the price of oil has fallen recently. “The idea is clearly based on the will to do everything except what the Union has proposed,” the CDU leader said of Lindner’s plan. “Our path is much simpler: reduce the energy tax and the sales tax on diesel and gasoline from 19 to 7 percent. That would be a little bureaucratic help, fast and good for everyone.»

- Advertisement -
Share
Facebook
Twitter
Pinterest
WhatsApp
Previous articleDid the Ukrainian army escape from the battlefield? This is the truth.
Next articleHead of the DGB for new speed limits due to the high price of fuel