Keys of the new General Law of Audiovisual Communication, beyond the wrath of independent producers 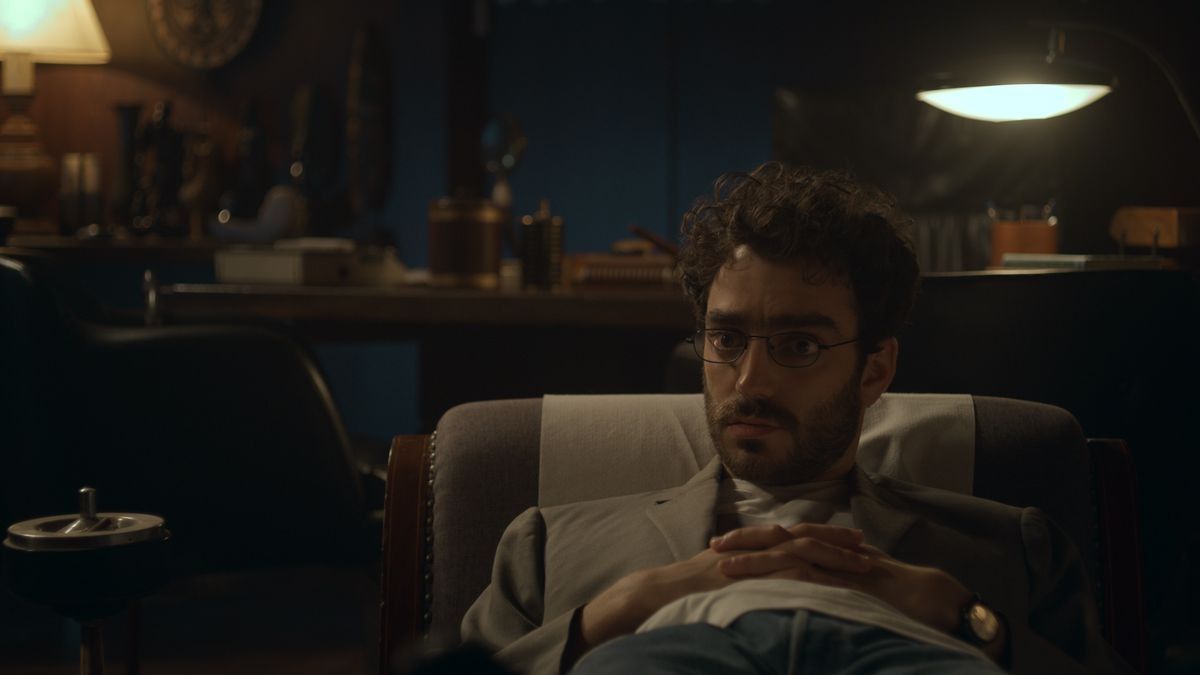 It concerns advertising and the protection of minors. It does homework to the major platforms of stream or to influencers Spaniards. As the name suggests, the new General Law on Audiovisual Communication aims to change many aspects of the sector. Although so far almost only one specific point of the text has been discussed, sparking protests from independent producers who feel harmed. The reform was passed in Congress on May 26 with only the PSOE and PNV voting and the PP and United We Can abstaining, showing the difficulty of reaching consensus. It has now been ratified by the Senate, so it will come into effect as soon as it is published in the BOE. Of course, more than a year and a half late in relation to the deadlines imposed by the EU, since the directive implementing this law has set September 2020 as the maximum limit.Here we review some key elements of the text. Expect most of the changes to only affect Spain-based platforms like Filmin or Movistar +, but not industry behemoths like Netflix, Disney +, Amazon Prime Video or HBO Max.

European and Spanish audiovisual ratings. This is one of the main reasons why the directive itself was launched. All platforms now stream those operating in Europe must devote at least 30% of their catalog to films and series produced on the continent, giving it “celebrity”. The Spanish law adds other obligations that only apply to platforms based in Spain: at least 15% must be reserved for films and series in Spanish or other official languages; and at least 6% of the catalog for works in Catalan, Galician or Basque. “Excluded are on-demand audiovisual communications services offered by providers for exclusive broadcasting in other Member States of the European Union,” states Article 116.3.

Financing of the European and Spanish audiovisual sector. All audiovisual platforms operating in Spain must allocate 5% of their income from the previous year in the same country to financing European films and series – 6% for public TV channels. At least 3.5% must be invested in “independent” productions in Spanish or other official languages; at least 0.525% in films and series in Catalan, Basque or Galician; at least 1.05% in works exclusively directed or created by women; and at least 1.4% in films destined for theatrical release. Four options are available to the platforms to comply with these measures: “The financing of European audiovisual works, the acquisition of exploitation rights of already finished European audiovisual works and/or the contribution to the Cinematography Protection Fund or to the Cinematography and Audiovisual Support Fund in official languages ​​other than Spanish”.

Doubts about the previous point. Platforms that have collected less than 10 million euros are exempt from this obligation. Therefore, the shaky statements made by many large companies before the Spanish Treasury threaten to effectively empty the words of the law. The other point of contention is the definition of the independent producer, which has sparked industry ire: “The natural or legal person who is not stably linked in a common commercial strategy with a provider of audiovisual communications services […] and which takes the initiative, the coordination and the economic risk of the production of audiovisual programs or content on its own initiative or upon request and makes it available to the provider of audiovisual communication services for a fee”. In other words, a producer associated with Telecinco preparing a film or series for the same channel cannot be considered independent. But it could be if it comes up with a project for another big private broadcaster like Atresmedia or a platform like Netflix. So much of the industry has banded together to warn that the giants will eat even the crumbs that should protect those working outside the industry. The comparisons also outrage producers: in France, platforms have to invest between 20 and 25% of their income in European and national works; in Italy 17%, which will gradually increase to 20%. In Spain 5%.

protection of minors The law contains several measures scattered throughout its articles. For example, radio programs about esotericism and parasciences, which are based on the active participation of the listeners, or about gambling, may only be made between 1:00 a.m. and 5:00 a.m. “Video sharing platform providers” like YouTube are prohibited from using children’s data for commercial purposes such as direct marketing, profiling, or personalized behavioral advertising. And the televisions and platforms of stream National authorities are obliged to broadcast programs with an age rating that is “viewable on the screen and easily understandable for all people”.

homework for influencers in Spain. The law devotes an explicit section to “particularly relevant users who use video sharing services via the platform” and their registration in the state register as well as various youth protection obligations. In Article 94, a user who meets these conditions is considered to be part of this category: “The service provided involves an economic activity from which its owner generates a significant income”; “is editorially responsible for audiovisual content”; “The service provided is intended for, and may have a significant impact on, a significant proportion of the general public”; “The function of the service is to inform, entertain or educate and the main objective of the service is the distribution of audiovisual content”; “The service is offered over electronic communications networks and is based in Spain.” Therefore, the definition seems to include the main thing YouTuber either Instagrammers working from Spain.

Equal rights. The law calls for penalizing any work that promotes discrimination or machismo and mandates the National Commission on Markets and Competition (CNMC) to “prepare an annual report on the representation of women in programming and audiovisual content issued by government providers of audiovisual communication services”.

Accessibility: Both traditional broadcasters and streaming platforms have mandatory minimum requirements for programs with subtitles, in sign language or audio description. stream nationals.

Less or more advertising? From a maximum of 12 minutes of advertising per hour, televisions are moving to an obligation per slot: a maximum of 144 minutes between 6am and 6pm and 72 minutes between 6pm and midnight, a variation that will be more Freedom and flexibility for programmers to place ads. The law adds another measure: “The transmission of television films (except series, serials and documentaries), feature films and news programs may be interrupted at least once for each scheduled period of at least 30 minutes for the broadcasting of audiovisual commercial communications”.

counter programming. Previously, chains were required to give three days’ notice of their programming. The law no longer contains this obligation, nor does it prescribe a minimum time for the grill to communicate. This change allows broadcasters to change their schedule at the last minute without notice, for example to try to counter-program a potential hit from another competing broadcaster.

Women’s sport of general interest. In its article 146, the law lists the “Events of general interest to society that must be broadcast on state-level television via free-to-air audiovisual communication services”. And for the first time, the importance of men’s and women’s football and basketball will be equal. The catalog of events “may include: The official matches of the absolute Spanish men’s and women’s soccer and basketball teams. The semi-finals and the finals of the men and women of the European Football Championship and the World Cup. Semi-finals and finals of the Copa del Rey and the Copa de la Reina in soccer. One game per day of the First Division Professional Football League and RFEF Women’s First Division scheduled at least ten days in advance.

control and follow-up. The law assigns the CNMC the vast majority of control, protection and sanctioning responsibilities of all of its Articles. More than a doubt surrounds the real possibility that the body can take on such a heavy workload. In addition, three levels of follow-up are generally established: an annual report on the state of the audiovisual sector, a triennial organizational and promotional plan and an audiovisual strategic plan every six years.

- Advertisement -
Share
Facebook
Twitter
Pinterest
WhatsApp
Previous articleTwo criminals carried out an assault on a bus belonging to the Posorja cooperative in Guayas
Next articleVon der Leyen on Ukraine: “The EU is the story of young democracies that grow stronger through merger”