Ken Griffey Jr. is the sixth highest-paid player on the Cincinnati Reds 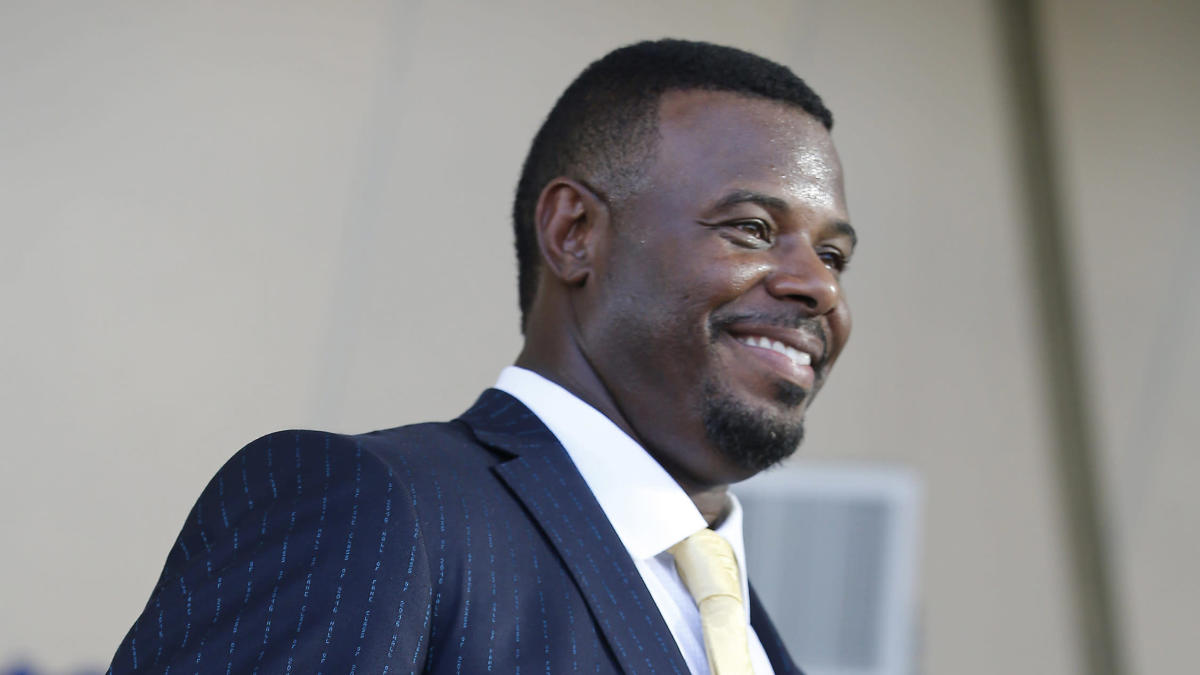 Griffey Jr. is the sixth highest-paid player on the Cincinnati Reds. He originally appeared on NBC Sports Chicago.

Now that the lockout is officially over, the Cincinnati Reds have been hard at work making changes to bolster their roster in time for abbreviated spring training.

Despite acquiring new players and their contracts, there is still a beloved Hall of Famer who is the sixth-highest-paid player on the Reds’ payroll.

Yes! Ken Griffey Jr. is the sixth-highest-paid Reds player this season with a base salary of $3,593,750, according to Spotrac.com. His name is listed under 2022 Salary Deferrals, which are the salaries of players who had salary deferrals for the current year.

The 52-year-old retired from baseball in June 2010 and was inducted into the Baseball Hall of Fame in 2016.

Griffey played nine seasons with the Reds before his brief stint with the Chicago White Sox in 2008. Griffey was traded at the MLB trade deadline to the White Sox for pitcher Nick Masset and infielder Danny Richar. .

Griffey currently has a lead over outfielder Tyler Naquin by $93,750.