KC-390 for the Netherlands 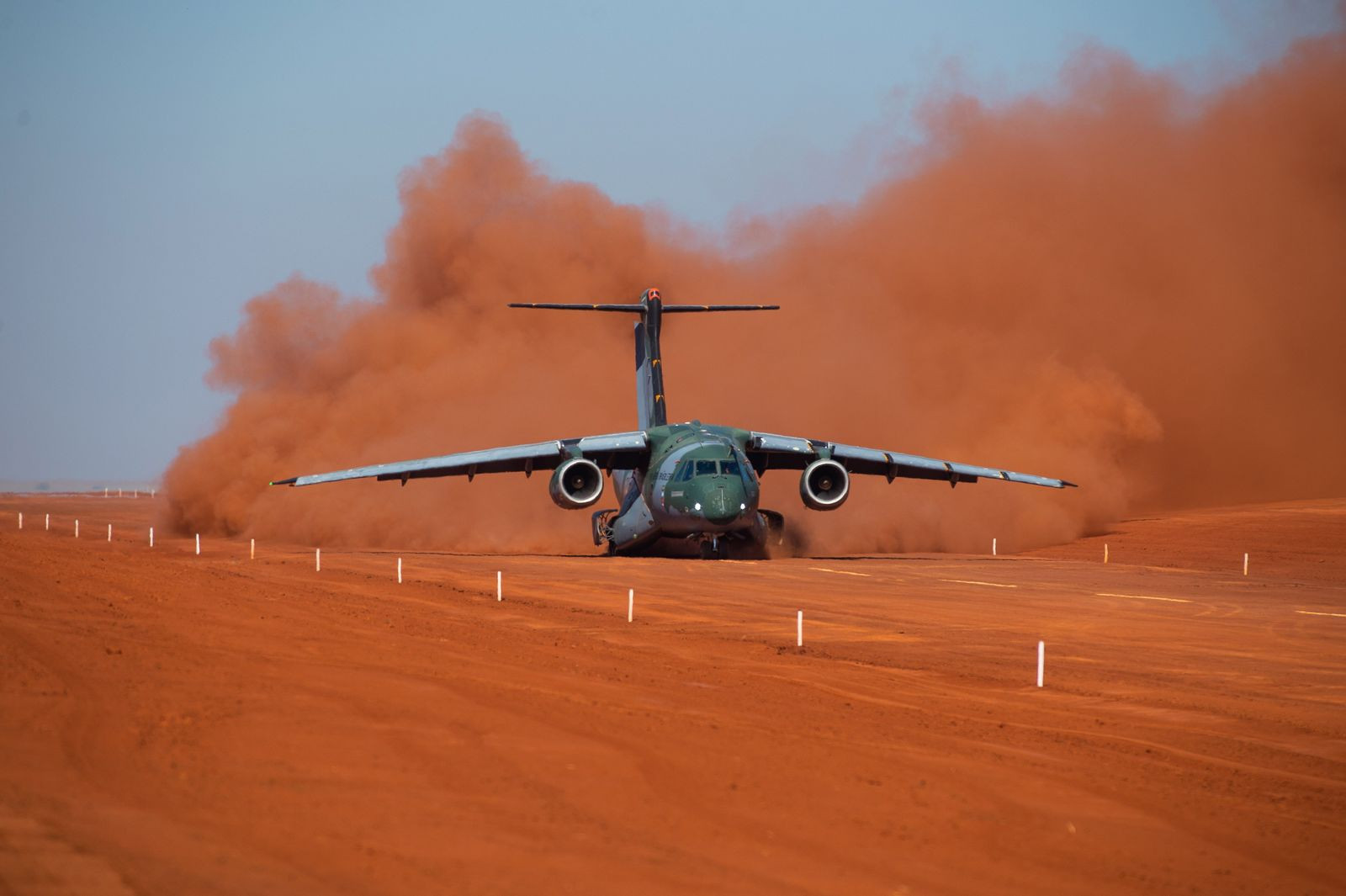 AMSTERDAM — The Dutch Ministry of Defense plans to buy five KC-390 transports from Embraer to replace the Royal Air Force’s C-130. Deliveries are expected to start in 2026. The decision was announced Thursday in a letter from State Secretary Christophe van der Maat to the Dutch House of Commons.

According to the department, the new purchase was necessary because the C-130s “are becoming less and less operational due to defects”. They were originally scheduled to remain in service until 2031.

Initially, only four new aircraft should be purchased, now there will be five. Van der Maat refers to the evacuations in Afghanistan in 2021 and the drastically changed security situation on Europe’s eastern flank.

“These have shown how important it is to ensure the availability of transport capacities for armies. With an increase from 2,400 to 4,000 flight hours, units can be supported better and more frequently,” the Secretary of State said.

According to the ministry, investigations showed that the KC-390 aka C-390M was better than Lockheed Martin’s C-130J, which was considered an alternative. Designated as the C-390M in the Netherlands, the carrier has higher availability, performs better over a range of operational and technical requirements, and requires less maintenance.

Moreover, the C-390M can already meet the minimum requirement of 2,400 flight hours with four aircraft. The C-130J needs five aircraft for this.

The C-390M will also be made available to the European Air Transport Command. Estimated costs will increase as the Department of Defense plans to increase flight hours. Originally, the estimated costs were between 250 million and one billion euros. It will now be between 1.0 and 2.5 billion, according to the ministry.

The KC-390 has so far been sold to Portugal (five) and Hungary (two). Brazil’s purchases recently fell from 28 to 22 and could fall to 15 as the Air Force grapples with financial problems. Export successes are therefore very important for Embraer in order to make better use of Gaviao Peixoto’s production.