Katerina Poladjan: from an empire in decline 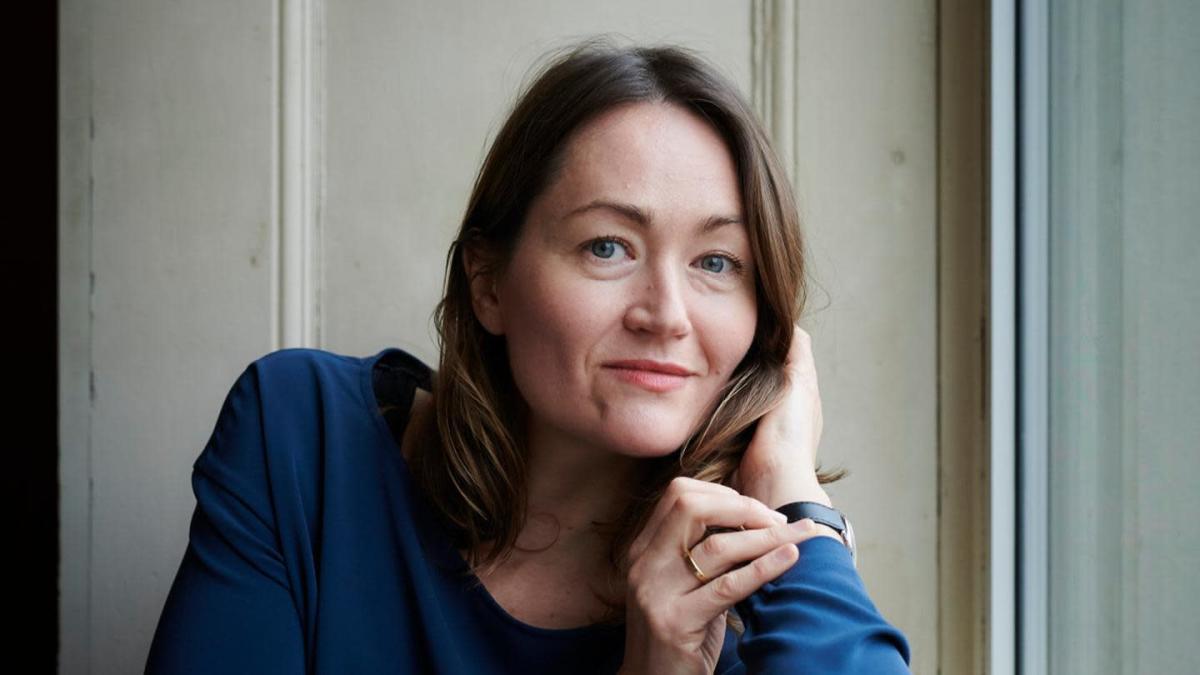 Katerina Poladjan’s “Music of the Future” subtly narrates the time of the collapse of the Soviet Union. Even without an obsessive reference to the present, it is a highly topical novel.

The music of the future, which gave the title to Katerina Poladjan’s new novel, begins with a funeral march. Janka listens to him at the end of his night shift at the factory, when the foreman stands in front of the workers with the transistor radio in his hand. Maria Nikolayevna, Yanka’s mother, is listening to Chopin’s piano piece at the same time during morning tea with Matvey Alexandrovich in the kitchen of the Kommunalka where she lives.

future music takes place in a single day, March 11, 1985. It is the day after the death of Soviet head of state Konstantin Chernenko, who died after only thirteen months in office. And it is, it is only mentioned in a subordinate clause, introduced with “by the way”, without mentioning the name, the day that Mikhail Gorbachev was elected General Secretary of the Central Committee of the CPSU. It is the day that the collapse of the Soviet Union begins, and although Katerina Poladjan is, fortunately, an author who does not work with theses but with subtle hints, the atmosphere of a subtly felt collapse is dominant in future music. It manifests itself at different levels and emotional states, in fine nuances, often carried by a melancholy mood and a sense of the bizarre.

The Kommunalka, which is the main setting of Poladjan’s novel, is located in an unspecified location, in an unspecified city on the fringe of the fringe, “thousands of versts or miles or kilometers east of Moscow”, as says the first sentence. With a keen sense of the absurdities of this state-mandated flat-share community in a once-representational Wilhelminian-era luxury apartment, the prevailing rules are presented: Each of the six tenants not only has their own stove in the huge kitchen and its own kitchen table, one to the centimeter must have the prescribed length – no, even with the toilet seat one is peculiar: they hang on the wall of the toilet, carefully aligned, and no one mixes the good pieces if they are in a hurry.