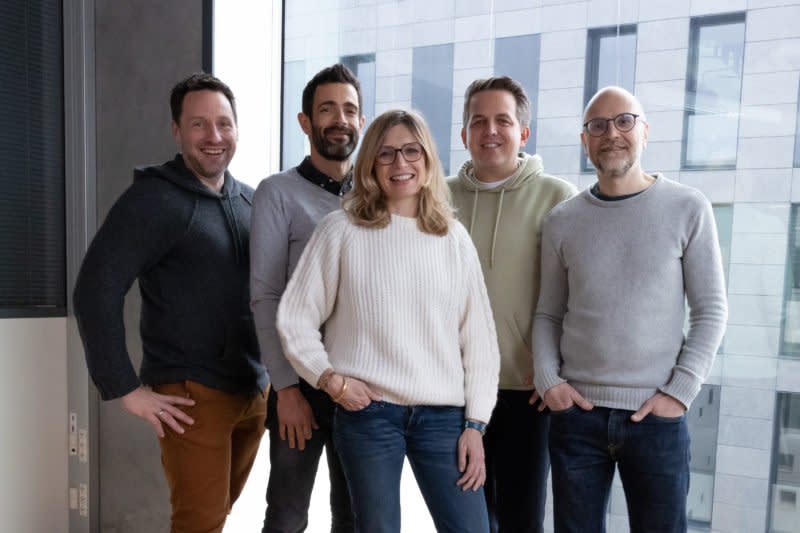 In an interview with Gründerszene, the founder of Kartenmacherei had already promised it, but now it has been put into practice: Celebrate Company, which grew out of Kartenmacherei founded in 2010 by Christopher and Jennifer Behn and is now its parent company, is making major acquisitions in France. Takes over local competitor Atelier Rosemood. The company is digging deep into its own pockets for the deal: Rosemood is changing hands for a mid-double-digit amount in the millions.

Kartenmacherei has been around for almost ten years. And until now, the personalized greeting card store has been run without outside capital, the founders financing everything from the operating business. A year ago they changed their strategy. In order to finance larger international acquisitions, the Bavarian startup brought in the private equity firm EMZ Partners. Like Atelier Rosemood, he also hails from France and has already invested in the spice startup Ankerkraut.

The former French competitor should join the long list of brands under which the Celebrate Company offers its own offerings: in addition to card manufacturing, these are Celebrate Apps, Celebrate digital printing, which also operates in France, Faireparterie and Mintkind, which was acquired in late 2021. Celebrate has made a total of three acquisitions since the beginning of 2020.

Last year, the Munich-based company reported record annual sales of more than 70 million euros and growth rates of almost 30 percent. As a result of the acquisition, the company’s expected annual sales for the current year will increase to more than 100 million euros. In future, the company will have a total of almost 500 employees at locations in Germany (Gilching, Schramberg, Hamburg and Munich) and France, where Nantes will be added as a new branch with the acquisition. Celebrate serves a good three million customers in Europe.