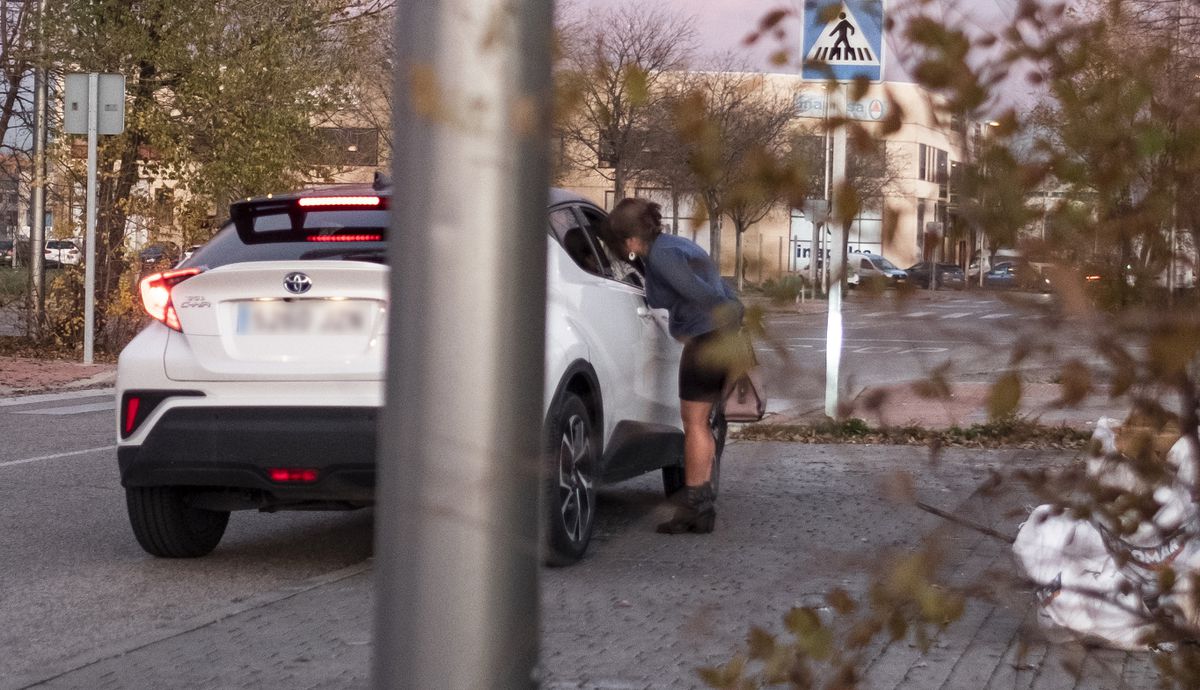 The green light given by Congress to begin proceedings for the bill banning procuring in all its forms has reignited debate as to whether the ultimate goal of this initiative, or others that have followed it, should also be to ban prostitution . Or rather, it should stay with the criminalization of sexual exploitation. There are sectors of society and political groups that advocate not banning prostitution if it is practiced freely and voluntarily.

But what does free and voluntary mean? Is the work done for free and voluntarily without a contract by a long-term unemployed person who has not been reintegrated into the labor market? Or do you force it to earn the necessary salary and support your monthly living?

The political and legislative debate on the prohibition of prostitution thus seems to relate to the philosophical and psychological (behavioural) problem of the nature of freedom and the mechanism of voluntary action in human beings. Are all our decisions and actions the result of a chain of biochemical and psychological processes or other causes that cannot be avoided, or are they conditioned by controllable factors?

We believe that today’s theory of human freedom, which is best philosophically grounded and most consistent with what psychology and neuroscience now know, is that the vast majority of the person’s decisions and non-reflexive actions are not deterministically responds to a single psychological and physiological process, but similar chains of biochemical (neural) and mental processes can be correlated with different actions and behaviors. Thus, in the chain of every human being’s thoughts, decisions, and actions, there seem to be points or moments that break the causal chain and are therefore likely to be considered acts of will (Fruits of the desires, beliefs and reflections of the subject).

Except that these acts of will are always conditioned to a significant degree (though not absolutely or deterministically) by two types of factors: physical limitations and psychological dispositions. The former are governed by the laws of nature; The latter due to the person’s genetic makeup and their biographical past (what they experienced in their environment and in their own actions and habits).

The big philosophical and psychological question is therefore to what extent the person who rents out his body is conditioned by these two types of factors. Is she a prostitute by choice or is she prostituted to survive? Because of the rational postulate that people always strive to maximize their well-being, maintain their self-esteem, and exercise their autonomy, we have to assume that in the vast majority of cases, the first time someone decides to sell their body, they do this because they believe they have tried by all means, but without success, to find other ways of earning a living. The biological need of all people to feed themselves, to protect themselves from the cold and to avoid sleeping in the open was combined in such cases with the fact that the above biographical conditions did not help to find better alternatives.

Here the prohibition of prostitution – particularly if it is punitive towards the prostitute, as some suggest – would make such condition factors significantly different, and the presumed act of volition of prostitutes in these circumstances could be different given the context of a very different social and work environment . In the same way that society, by passing laws prohibiting the subjugation of migrant workers for food, seeks to suppress the conditions that can lure undocumented people into self-slavery to avoid starvation.

The answer to the question of the reasons why, in the case of prostitution, these circumstances must also be eliminated socially so that, even if there is freedom, it can be practiced in much less conditioned contexts, we find again in philosophy and psychology: The Sale of the body for use by other people reifies man; use it as a medium. No one can be a means to others because they are an end to themselves with something called consciousness. Consciousness (the ego) inherently has this property: it is reflective, it is self-referential. It sets ends and therefore constitutes a purpose in and of itself. As it is not a medium, it is not quantifiable, nor can it be exchanged for money in its physical dimension, since it is a constitutive part of its being. It has no finite value, since it has non-finite purposes for itself. This is the great foundation of Would which Immanuel Kant ascribes to man. A dignity inherent and unique in every human being and therefore non-finite, non-transferable, inalienable and non-instrumental, be it in relation to the physical or other aspects of his being.

Rabbani Rose is a social psychologist, winner of the Equity Difference Prize from the Government of Catalonia and Arash Arjomandi is a philosopher and professor of ethics at UAB.

Previous articleUS Treasury Secretary Sees No Recession
Next articlecriticism | “Mysteries of the Bible and Contemporary Culture”: An Interdenominational Dialogue