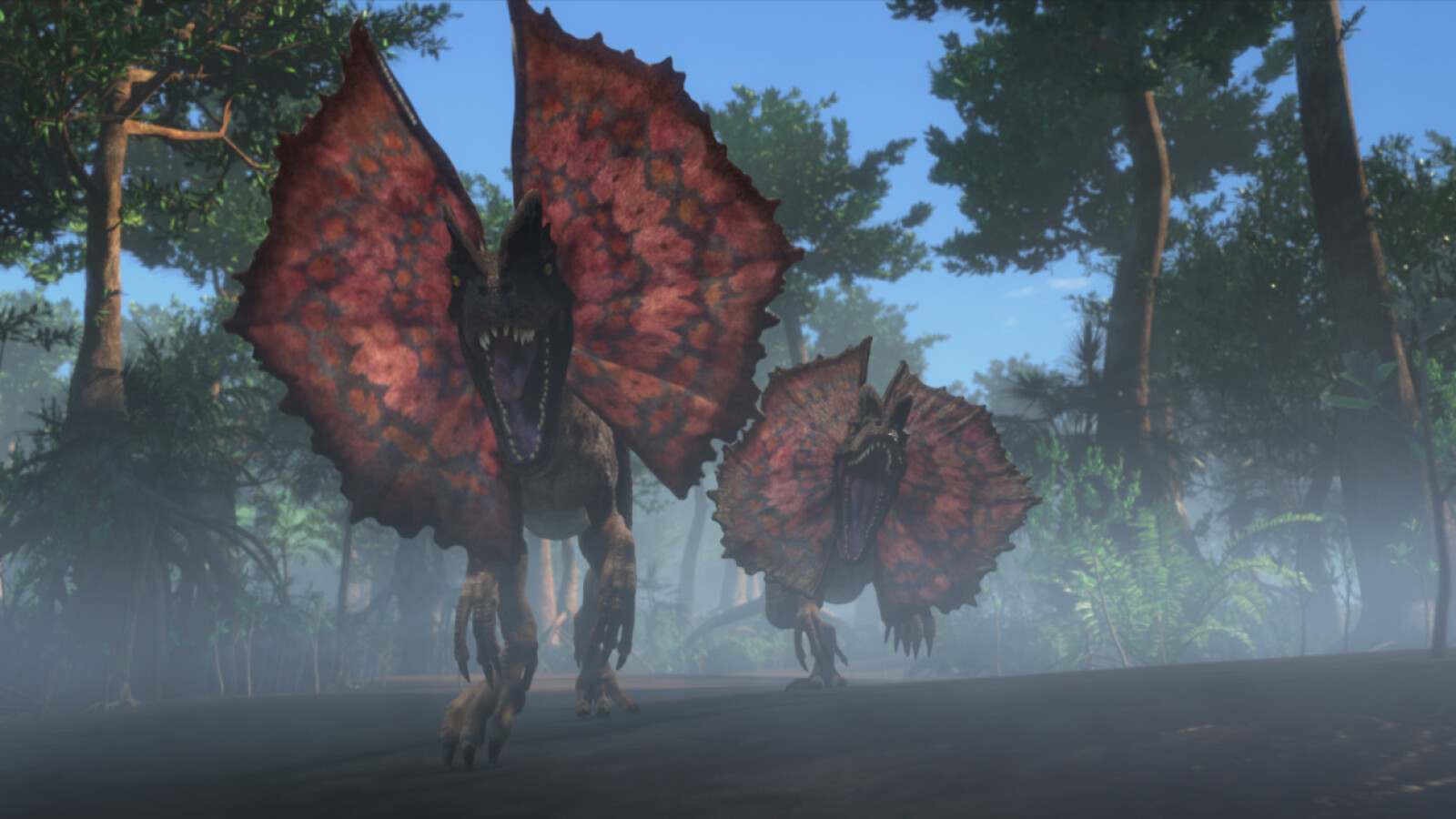 The trailer for the series finale has already revealed a few aspects of the latest “Jurassic World: New Adventures” episodes. The Netflix animated series is again about the so-called Mantah Corp. walking. A company that experiments with dinosaurs to make them more aggressive.

“Jurassic World: New Adventures” promises to end in a big showdown on Netflix. A member of the clique around Yaz, Sammy, Darius, Brooklynn, Kenji and Ben turns out to be a traitor.

Can the others still save the dinosaurs? The series finale will tell. Before that, however, the crew of the motorhome on the island of Isla Nublar still have to go through many “new adventures”.

Here, for once, everything revolves around children

Unsurprisingly for an animated spinoff, but unusual for previous Jurassic Park stories, the focus here is on the kids rather than the clumsy potential prey of the raptors.

Considering “Jurassic World: New Adventures” is aimed at little Netflix viewers, some of the dinosaurs are animated quite spookily (see photo). It clashes here and there with the (cute) drawing style of the main characters. But see for yourself…