Jurassic World: Dominion, a loop that will give you hits of nostalgia and action 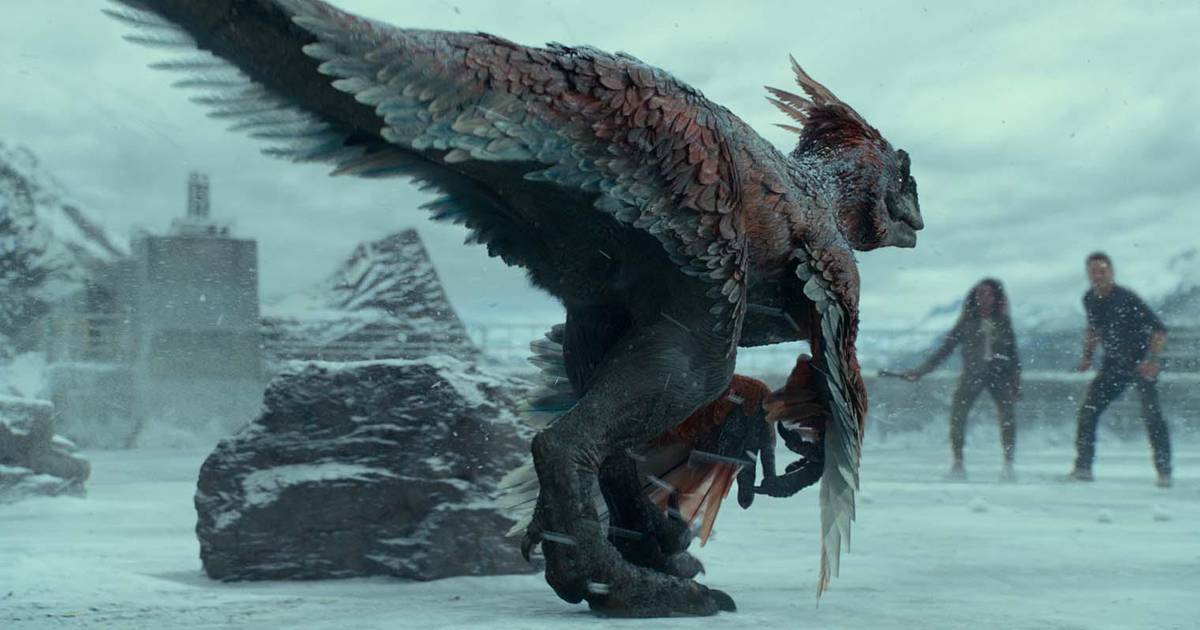 The sixth and final installment in the franchise jurassic world It is now available in all cinemas around the world. The feature film directed by Coli Trevorrow and produced by Steven Spielberg It has a duration of 146 minutes.

Now, the film lets us know what a world looks like where humans and dinosaurs manage to live together. In the same way, it brings together a luxury distribution that brings together two generations that intertwine in a collective work of repairing human errors; The cast includes Chris Pratt, Bryce Dallas Howard, Sam Neill, Laura Dern, Jeff Goldblum, Mamoudou Athie, Scott Haze and Dichen Lachman.

If you go to your favorite movie theater to see this latest production for the first time, you won’t find that feeling of the first installment, even though its main stars are there, the feeling in Dominion is something otherworldly.

Now you understand that the real villain is not the constant species of dinosaurs adapting to the new millennium, but human beings. Once again, the fights and the relationships between man and animal leave links that even the difference in geological periods cannot separate.

The visual effects, like the sound, do not disappoint from the start of the tape. Its ending is predictable but just as thrilling as the first time you heard John Williams’ composition in Welcome to Jurassic Park.

Although you may feel that the peak figure in Steven Spielberg’s “dream”, the Tyrannosaurus Rex, is losing prominence, you’ll know the work was as intended: an ending painting a future of coexistence between the two species. .

As expected, not everything is perfect. There are characters that have no head or tail, a convoluted plot at times, as well as “danger” scenes that don’t end up flaying the stars, but it all makes up for when the new and old generation of Jurassic specialist.

The film is enjoyable, and despite the bad reputation it has been given by critics, that doesn’t mean it’s not a pleasure to watch on the big screen. If you started with the saga at the beginning of the 90s, we promise you that more than one tear and a sigh will come out in Jurassic World: Dominion.

The moral of the film is that the human being is the one who would condemn himself to his own extinction, the presence of these huge animals would not affect us either, rather it would inspire us to go further through power and annihilation. Or what do you think?