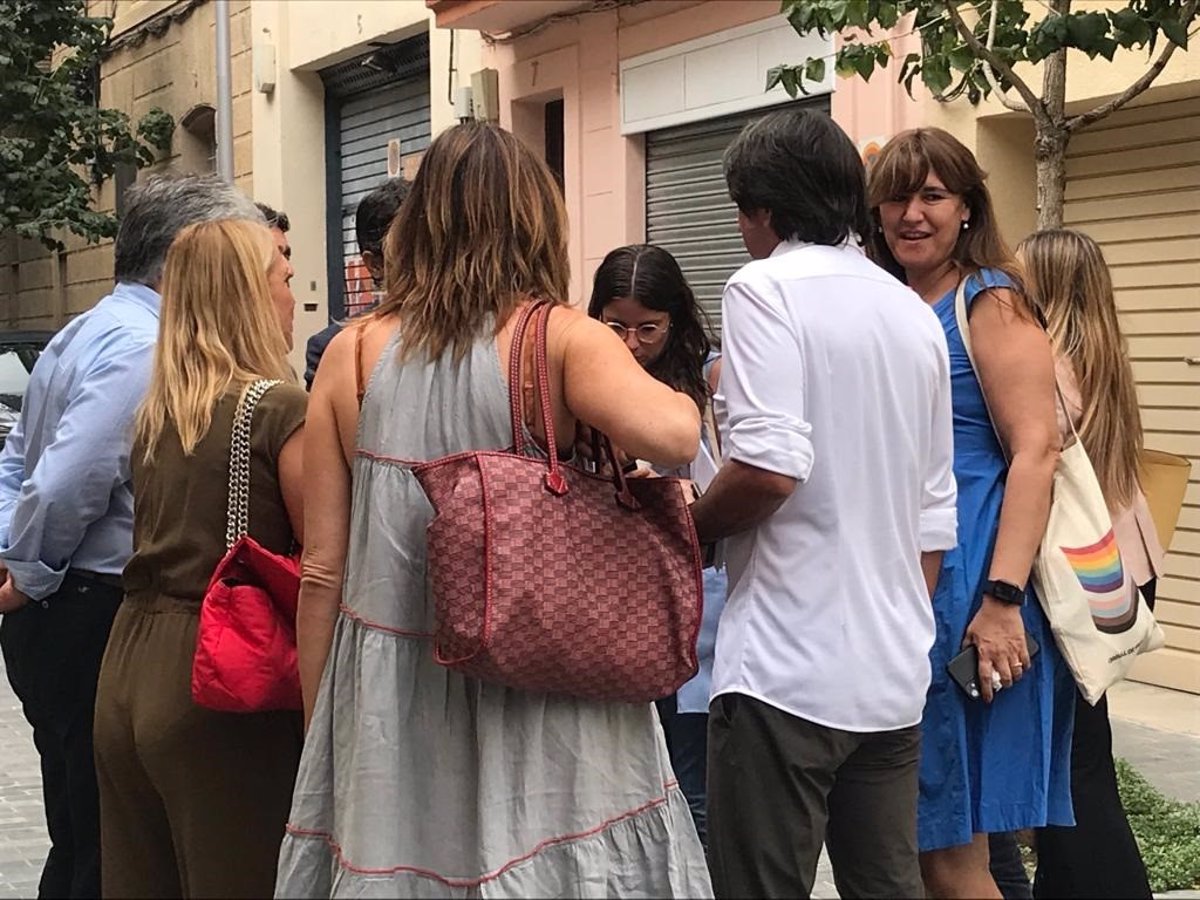 Members of Junts board on Tuesday urged the President of Parliament Laura Borràs to step down voluntarily before the table is expected to suspend her this Thursday after the Supreme Court of Catalonia (TSJC) opened an oral hearing over alleged contract splitting him headed the Institució de les Lletres Catalanes (ILC).

This was explained by various sources consulted by Europa Press after the extraordinary meeting of the junts executive on Tuesday afternoon, after which they issued a statement assuring that Borràs had received “seamless” support.

According to the above sources, however, there were “quite a lot of weighty voices” at the meeting demanding that Borràs step down, but Junts Secretary-General Jordi Turull, who came to his defense, did not.

The Speaker of Parliament refused to resign, as she has reiterated on numerous occasions, urging members of Parliament’s Bureau in a Twitter thread precisely this Tuesday evening to “act as democratic MPs who respect fundamental rights, and not as judges or.” inquisitors”.

According to the sources consulted, Borràs wants her case to be resolved at the table to focus on the ERC and the CUP, “all responsibility for his suspension” and does not want anyone from Junts to replace her.

Article 40 of the Chamber Rules stipulates that if the President of Parliament is vacant, absent or unable to attend, she must be replaced by the First Vice-President, currently Alba Vergés (ERC).

Despite everything, the ERC urged Junts on Wednesday to find a way to stay true to the government agreement with Republicans, which states that the functions and powers of Speaker of Parliament will fall to someone from Borràs’ party.

The junts’ other representative at the parliamentary table is the body’s second secretary, Aurora Madaula, but she does not have majority support within the party, other sources say.

Another name under consideration is that of Junts MP and current mayor of Vic (Barcelona), Anna Erra, who will not stand for re-election in local elections and has won more votes at the party convention than Borras.

Regarding the impact that the suspension of the President of Parliament could have, the sources consulted assure that it will emphasize the space of junts, the parliamentary group and the government where junts rule with ERC.