Junqueras says ERC is compliant with Govern Pact: ‘If someone is not complying, it is better to ask them’ 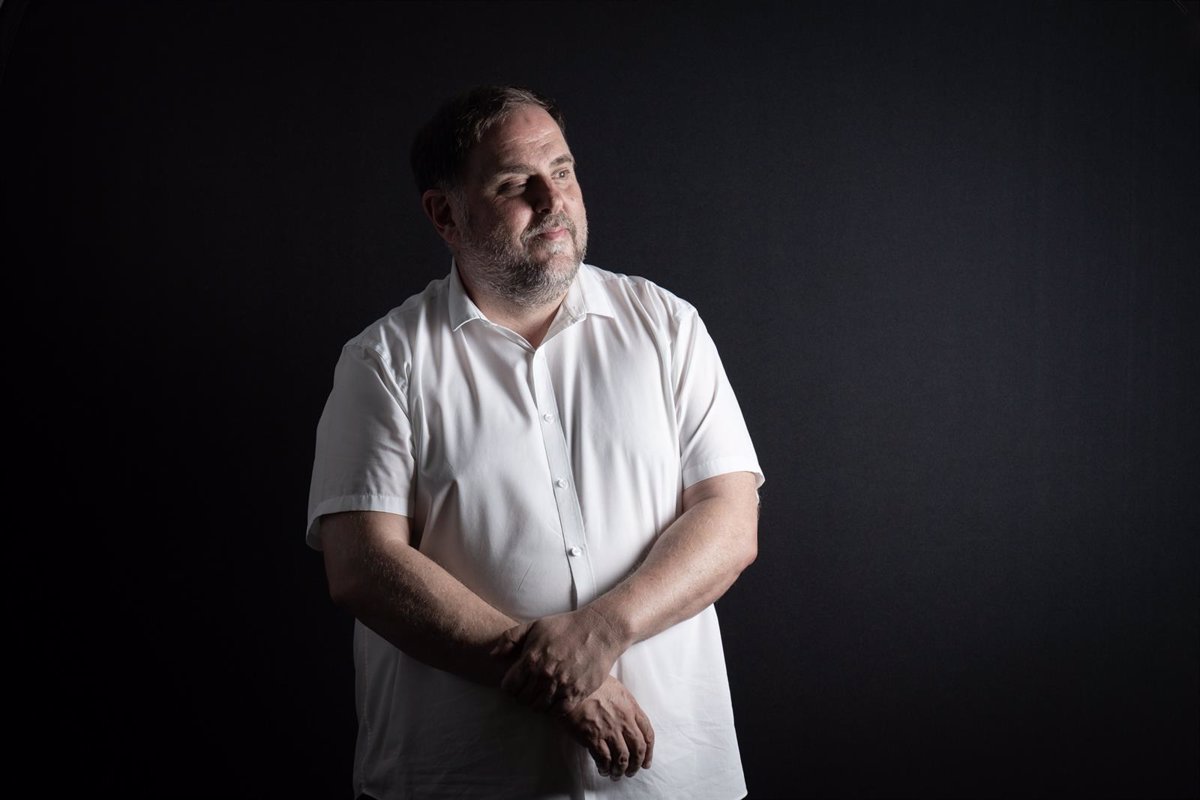 Former vice-president of government and chair of the ERC, Oriol Junqueras, has defended that his party respects the government pact with junts with the Generalitat-Government dialogue table and wants everyone to stick to the agreements: “If someone doesn’t meet them, it is better to ask them why they don’t meet them”.

“If the question was, are you in favor of everyone sticking to the agreements? Yes, I am in favor of not only us complying with them, but also that others comply with them. If someone doesn’t comply with them, it’s better “to ask them why they don’t comply,” he claimed in an interview with Europa Press after Junts had finished the dialogue table.

Asked if Junts is not complying with the government pact, he has insisted ERC is sticking to the agreements, that he supports compliance and defends that “everyone” is complying.

After stressing the importance of the dialogue table, he asked “anyone who calls himself an independentista, if he really is, he should defend Catalan national rights, Catalan independence, the right to self-determination and amnesty in all possible areas.

“I can’t think of any reason to stop defending our rights and the rights of the people of Catalonia in all possible areas,” Junqueras added in response to the Junts’ refusal to take part in the dialogue table.

Furthermore, he has assured that the international community advises, recommends and insists that the independence movement cannot give up the banner of negotiations and therefore believes that they must be the strongest “defenders” of the negotiations.

Despite it all, he has urged junts to explain their alternative when they don’t feel comfortable in government and urged them to “make the decisions that they think they should” though he has avoided speculating , what would happen if they left the Catalan Executive.

In fact, he explained, he talks to many people, including junts, and many told him it was “impossible” for them to leave the government.

He has also referred to the case of Parliament Speaker Laura Borràs, who faces prosecution for allegedly breaking contracts when he headed the Institució de les Lletres Catalanes (ILC), and has pointed out that if he where a member of the ERC would have already moved away.

For Junqueras, ERC is “clean and tidy on these issues out of personal, moral, civic, political and republican convictions” and also separated the Borràs case from 1-O.

According to him, this is a case that “has nothing to do with 1-O or with the 1-O referendum or with any of the causes” that led them to jail and he defended the need for the To comply with regulation of the Parliament which stipulates in its Article 25.4 that the table must agree to the suspension of an MP if an oral procedure is opened for corruption offences.

The President of the ERC recalled that the Independentistas supported and voted for the reform of the Parliament’s rules, the content of which he supports, and indicated that they would take the same decision with Borràs even if the suspension were not included Contents.

Regarding junts asking the ERC and CUP for a common front in defense of Borràs and not dropping them, Junqueras stressed that they wanted common fronts “in defense of justice, transparency, cleanliness in private and public conduct, on the Defending Republican and civic values ​​and upholding the integrity of institutions”.

“Everyone will certainly act according to their conscience,” confided the ERC boss, who also assures that they tell him from junts that this would not have any consequences in the government either.

According to him, it is not possible for anyone in the ERC to behave in this way and if it comes to that, “he should not resign from his position but, from a personal point of view, should feel a deep shame”.

Previous articleThe Dark Winds series is coming, the copper-colored Noir: a decorated policeman with Indian detectives on the Navajo reservation
Next articleFire TV: Reduce data consumption when streaming and set a limit – here’s how it works