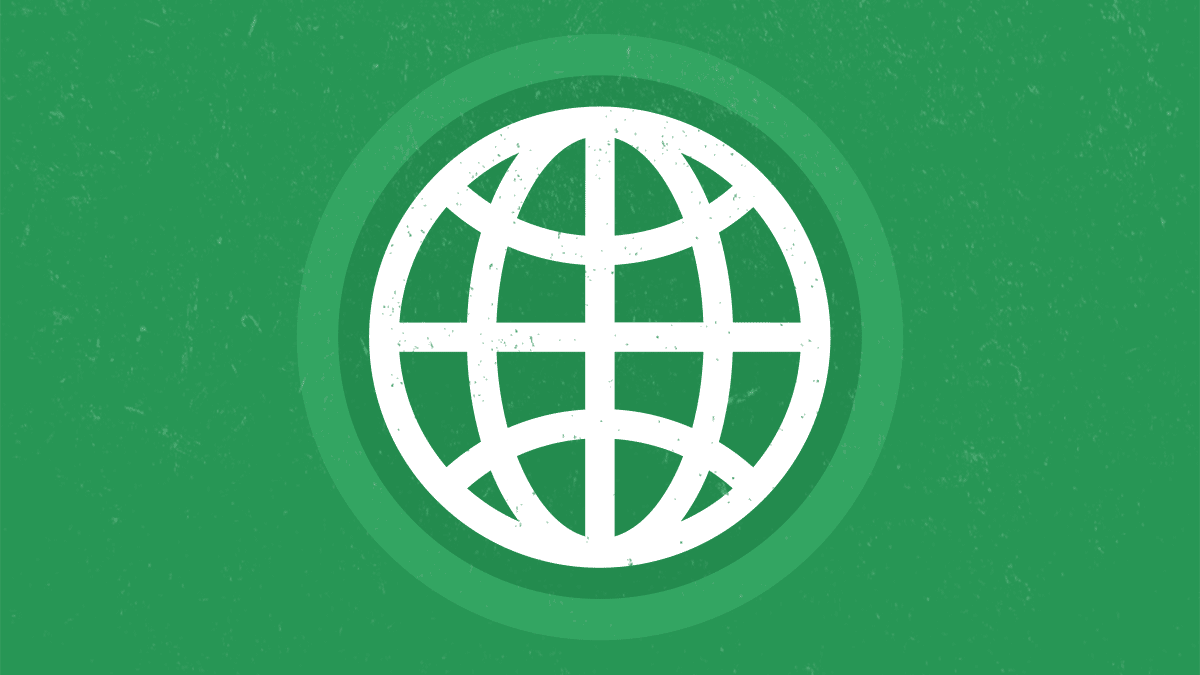 At noon on June 27, protesters advance down Guayaquil Street in downtown Quito. They continue to demand that the 10 points of the demands made by CONAIE be respected despite the announcement by Guillermo Lasso on the drop in the price of Extra and Eco País gasoline, octane rating 85, which will drop from 2.55 to $2.45 per gallon (3.7 liters), while diesel will drop from $1.90 to $1.80 per gallon.

The Confederation of Indigenous Nationalities of Ecuador (Conaie), judged this Monday “insufficient” the drop of ten cents in the price of fuels which are already frozen.

Lowering the cost was one of the main demands of Conaie, which on June 13 began a mobilization that was characterized by the closure of highways, the blocking of roads, which caused supply problems in certain sectors. , and in that acts of violence have been registered, such as the burning of police units and damage to law enforcement vehicles, among others.

La Conaie considers that Lasso’s announcement is “insufficient, without guarantee and that it does not sympathize with the situation of poverty faced by millions of families”.

“This decision is not enough, it is insensitive,” he reiterated in a statement in which he noted that, however, the announcement shows that “the struggle” of the indigenous movement and other social sectors “bearing fruit”.

The indigenous movement demands compliance with a list of ten demands, among them the reduction and freezing of fuel prices, the control of the prices of basic necessities, the non-privatization of public companies and the expansion of oil activities and mining in the Amazon.

⏰[12:34] Currently, in the area of ​​the Chillogallo bridge, a road closure is applied.
⚠️ Take forecast and drive with caution. pic.twitter.com/2OWNFkW9rL

The Ministry of Energy and Mines of Ecuador warned this Sunday that due to the closure of roads and acts of vandalism in wells, recorded in the context of indigenous protests due to the high cost of living , in two days the production of oil , the main export product of the Andean country.

⏰[12:32] Currently, in the El Trébol sector, on the general Rumiñahui highway, a road closure is maintained in the Quito – Valle direction. pic.twitter.com/YrmpGyeMEx

In a statement, he pointed out that in fourteen days of paralysis, which took place this Sunday, the Ecuadorian state has stopped receiving around 120 million dollars, “money that could have been spent on education , health and social work”.