Julius Baer reduces its performance by 27% by June 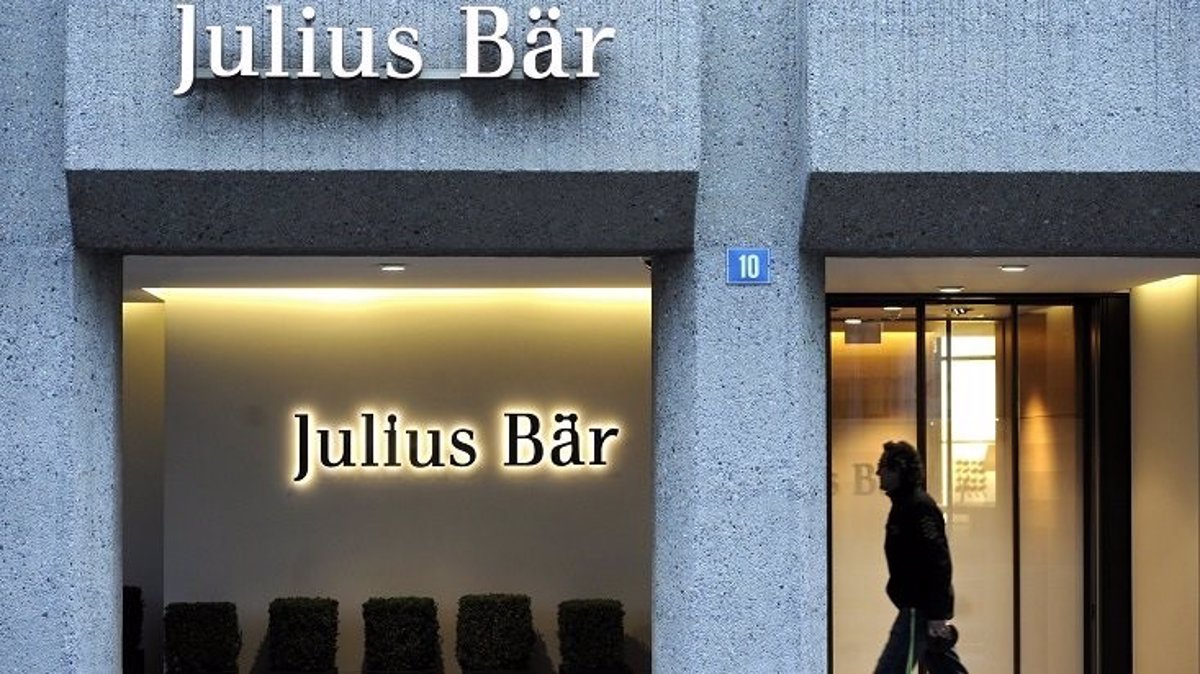 Swiss bank Julius Baer reported a net profit of 450 million Swiss francs ($500 million) for the first half of 2022, down 27% from the record profit for the same period last year that the company reported.

Between January and June, the Swiss company’s sales reached 1,865 million Swiss francs (1,892 million euros), the same as in the previous year.

On the other hand, assets under management amounted to 428,000 million Swiss francs (434,000 million euros) as of June 30, down 11% from a year earlier, due to the significant corrections in the global equity and bond markets, which were among the six worst -Monthly periods for capital markets in decades.

Philipp Rickenbacher, CEO of Julius Baer Group, stressed that the semester was marked by unprecedented geopolitical events that had a “profound impact” on asset valuations and client confidence.

“We remain focused on delivering on our strategic cycle goals ending in 2022, accelerating cost discipline across the group, doubling value to clients and creating opportunities to recruit front-end talent. As such, we are already laying the groundwork to deliver on the long-term growth commitments outlined in our strategy update earlier this year.”

- Advertisement -
Share
Facebook
Twitter
Pinterest
WhatsApp
Previous articleThe BBC and EBU confirm Eurovision 2023 will be held in the UK, albeit with a Ukrainian flair
Next articleThey asked for help! Several weapons were stolen from the anti-narcotics police of Guayas