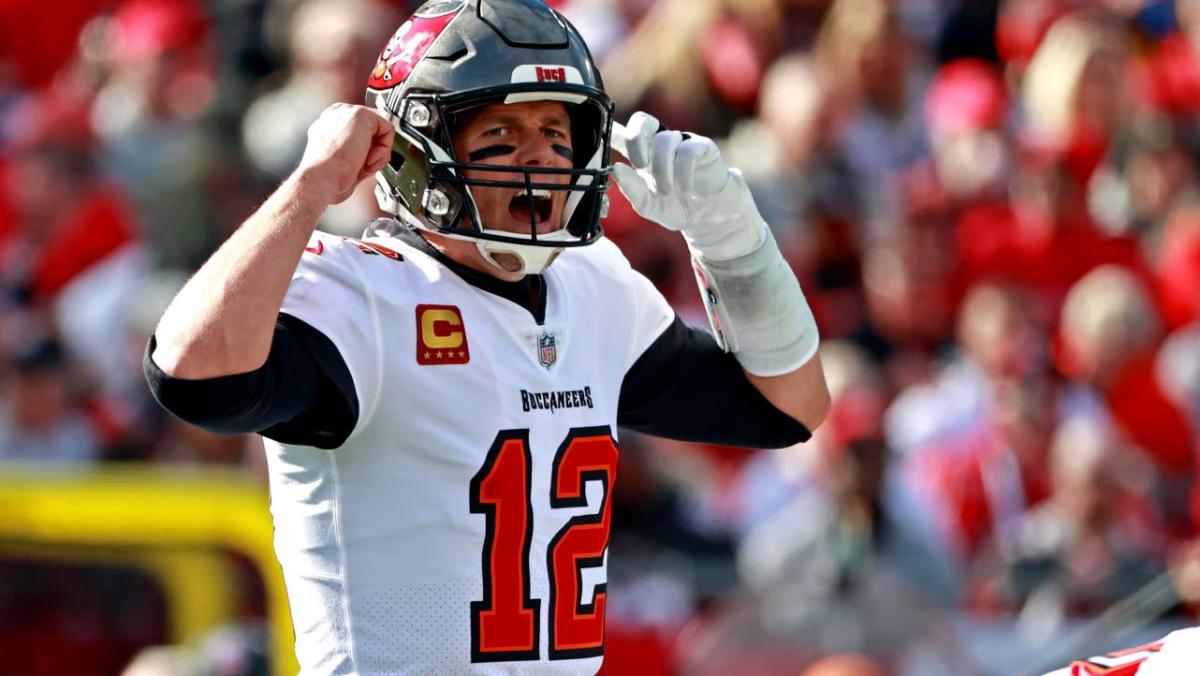 Tom Brady was retired for less than two months before announcing Sunday night that he would be returning to the NFL and the Tampa Bay Buccaneers.

It wasn’t entirely a surprise, given some of the 44-year-old quarterback’s recent comments about his future.

The news definitely generated a huge reaction among fans, media, and players across the sports landscape.

One of the funniest reactions came from Julian Edelman, Brady’s former teammate on the New England Patriots. The former NFL wide receiver used a classic “The Office” GIF in a tweet in reaction to Brady’s revelation.

For those unfamiliar with The Office, here’s the full scene this GIF came from.

Brady’s retirement flip-flop is excellent for the NFL and fans in New England. Everyone can watch the greatest quarterback in professional football history play for at least another year.

And judging by his performance in 2021 (he finished second in NFL MVP voting), Brady is very capable of playing at an elite level again next season.

- Advertisement -
Share
Facebook
Twitter
Pinterest
WhatsApp
Previous articleHow do you really become a data scientist? What you should know about training, salary and tasks
Next articleStrike at German airport causes flight cancellations and delays