Julian Assange wants to get married on March 23 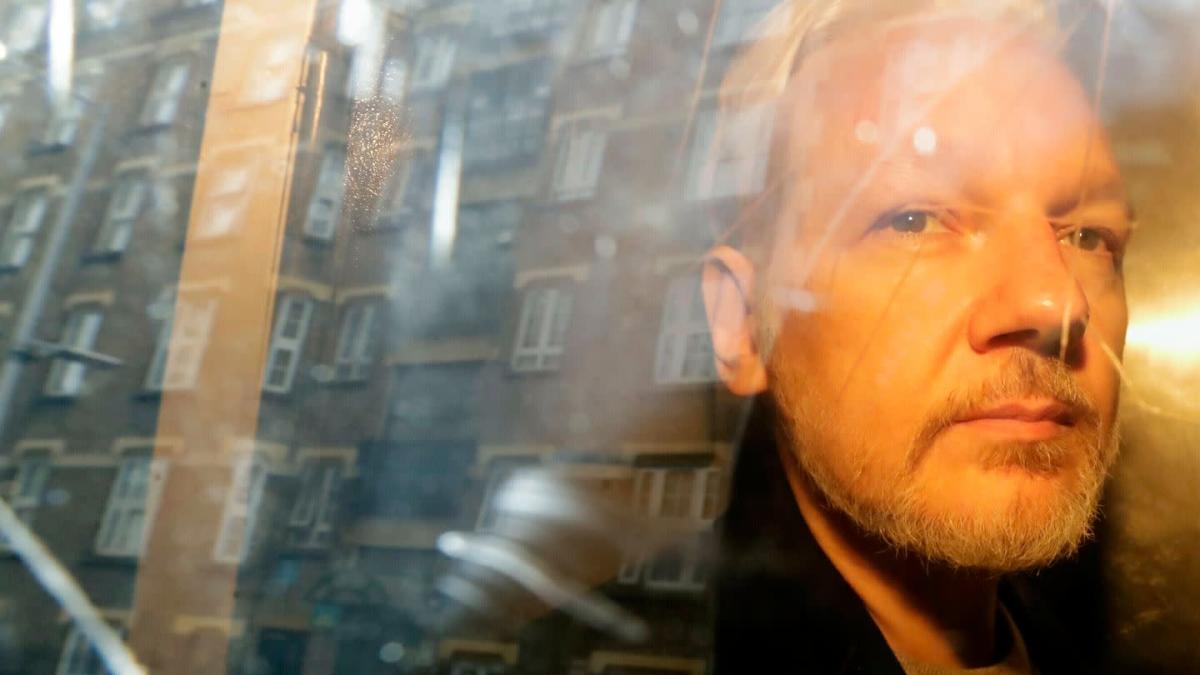 London (AP) — The wedding date of imprisoned Wikileaks founder Julian Assange and his partner, Stella Moris, has been set. London’s Belmarsh maximum security prison has scheduled the wedding for March 23 at 1 pm, Assange’s fiancée said on Twitter on Sunday.

Moris linked to an article in the Daily Mail newspaper, according to which the groom will wear a kilt in reference to his Scottish roots. It is said that her two children were present at the ceremony. Assange has been jailed in Belmarsh for nearly three years.

“It is not the wedding that we would have planned: in an open-air church, surrounded by family and friends,” Moris was quoted as saying by the newspaper. However, the couple are hoping for a follow-up celebration when the 50-year-old is free again.

On the topic of honeymoon, Moris said, “Being at home together one day is the most exotic destination we can imagine.” The couple have been making wedding plans for months. Moris told the German Press Agency in the summer that they were preparing for a prison marriage.

A lengthy extradition process is underway in Britain against the native Australian. The US judiciary wants to put Assange on trial on charges of espionage. He faces up to 175 years in prison. He is said to have endangered the lives of US informants by publishing secret documents stolen from US military operations in Iraq and Afghanistan. His followers, on the other hand, see him as a journalist who exposed war crimes.