Julian Assange should not appear before the highest court 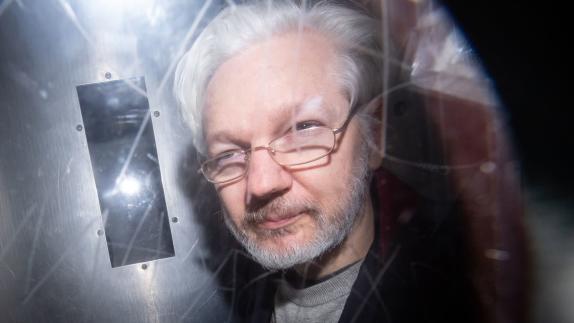 London (AP) – The imprisoned founder of Wikileaks, Julian Assange, cannot go to the highest British court in the legal dispute over his extradition to the United States.

According to the British news agency PA, the High Court in London rejected Assange’s lawyers’ request, saying there are insufficient legal grounds for it.

In December, the High Court in London gave the green light for the 50-year-old’s extradition to the United States, after which Assange’s lawyers announced an objection. In January, the High Court cleared the way for such an appeal.

The US judiciary wants to put Assange on trial on charges of espionage. The Australian native faces up to 175 years in prison if he is convicted. He is accused of having stolen and published secret material from US military operations in Iraq and Afghanistan together with whistleblower Chelsea Manning, thus endangering the lives of US informants.

His supporters, on the other hand, see him as an investigative journalist who exposed war crimes and should now be an example. The 50-year-old has been held at Belmarsh High Security Prison in London for around three years.

The legal tug-of-war by the British authorities has been going on for a long time. In the event of Assange’s final defeat in court, the British Home Office would have to decide whether she should extradite him to the United States.