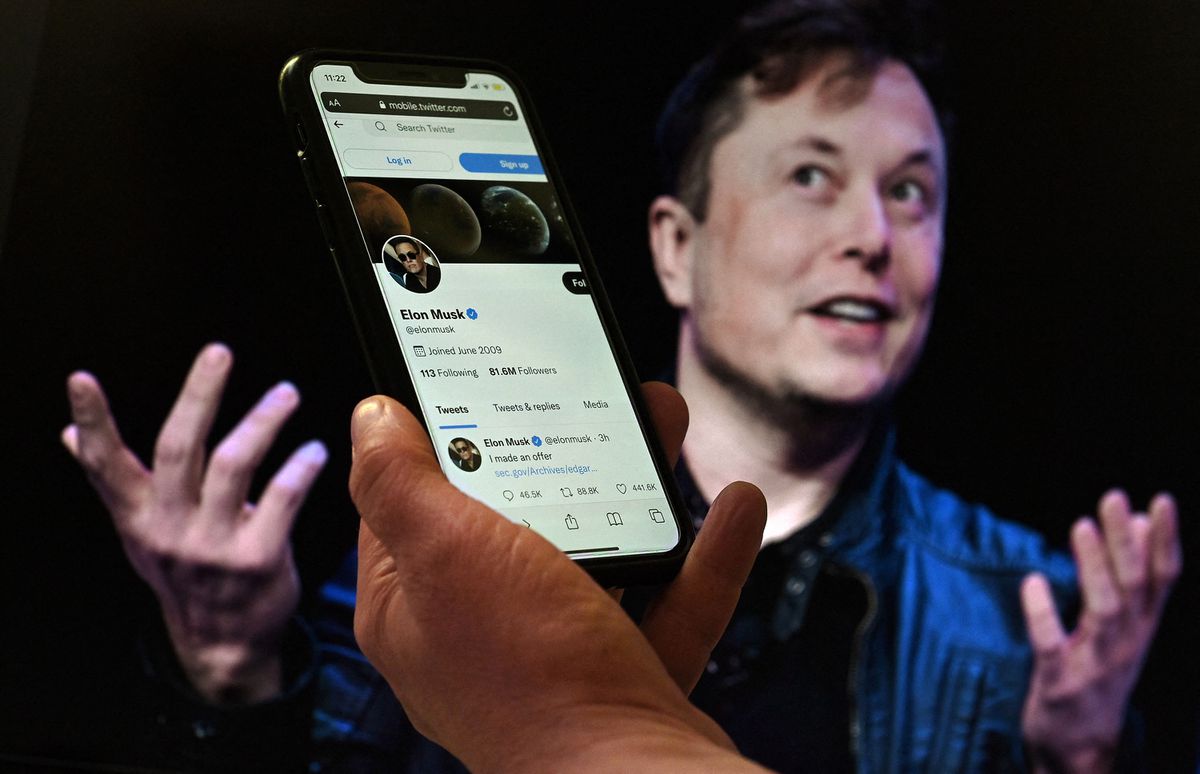 Twitter has won the first court battle against Elon Musk. Judge Jude McCormick heard the arguments of both parties and ruled that the trial to settle the dispute over the $44,000 million purchase of the tech company will take place in five days in October. The social network has applied for an expedited hearing in the Delaware Court of Equity, claiming that each day of uncertainty is a blow to the company’s actions and performance. The tycoon’s lawyers, however, called for the trial to be postponed to February 2023 so that the necessary analyzes to determine the number of fake and spam accounts on the platform could be carried out.

The first preparatory session of the trial was held electronically because Judge McCormick has contracted the coronavirus. Twitter’s lawyers have assured the togada that Elon Musk’s delaying efforts were an “attempted sabotage.” The social network last week called for the trial to be conducted in September to lessen the soap opera’s impact on the stock’s title.

However, its price has stabilized and is beginning to rise amid an almost unanimous view that Twitter has a good chance of fighting the businessman’s bid to pay $54.20 a share. The social network’s lawyers have reiterated that the failure to reach an agreement is hurting the San Francisco company “every hour, every day.”

This Tuesday, the judge agreed with this reasoning. “Typically, the longer one of these mergers sits in limbo, the more the cloud of uncertainty spreads over the company, increasing the irreparable risk for the seller,” McCormick said.

Previous articleAsier Martínez, Bronze Medalist at the Oregon World Athletics Championships: “Ever since I was a kid, they say I’m a bundle of nerves”
Next articlePatri Guijarro: ‘The best thing we can do against England is have the ball’