Juan’s suicide attempt and Carmen’s somatizations: Why do schools need an educational psychologist? 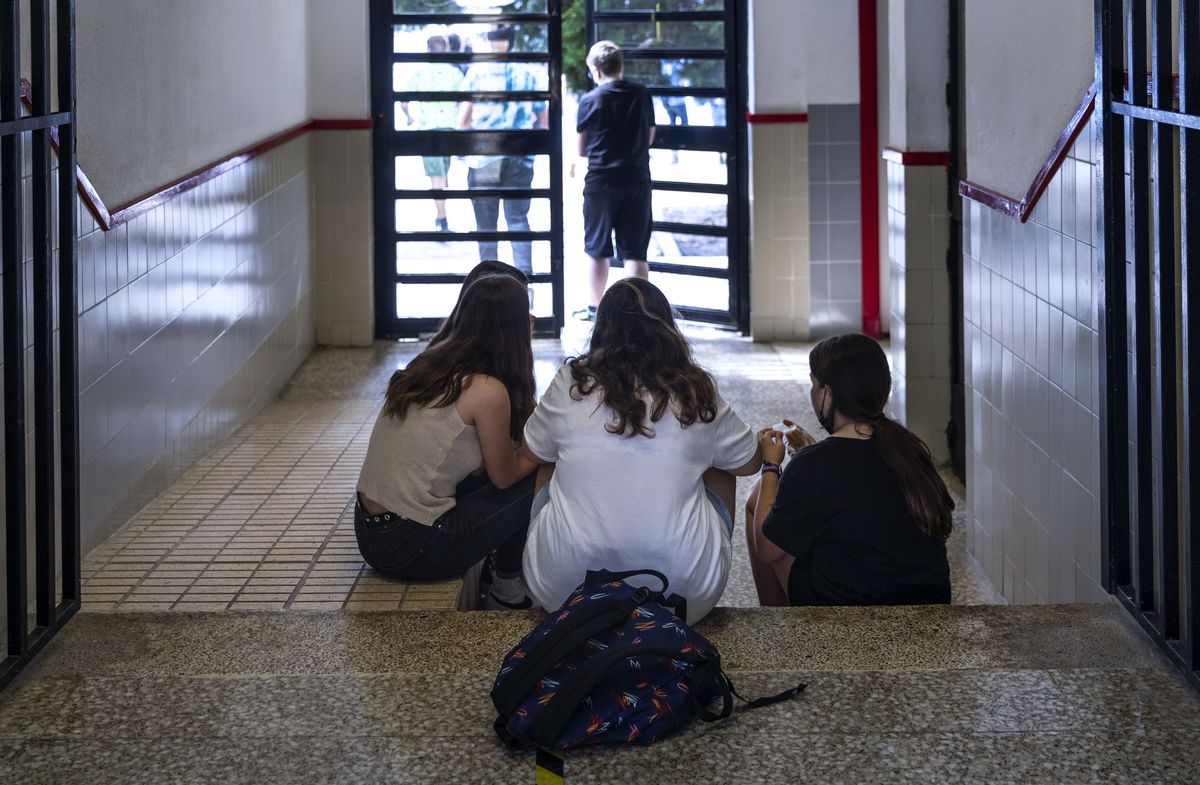 Juan, 16, attempted suicide and is currently hospitalized with an eating disorder. This problem does not appear suddenly. It has been a long journey of emotional discomfort, suffering, difficulties in interpersonal relationships, problems with academic performance… We ask ourselves: could the development of this problem in Juan’s personal development process have been prevented by early identification of risk factors? Risk and improvement of protective factors? Could it have been considered that the educational environment is an ideal context for the early detection and prevention of mental health problems?

During this course, one high school expressed feeling completely overwhelmed by the fallout from the pandemic and the mental health of its students, with various suicide risk action protocols. “We are not psychologists and must pretend that we are”; This is an expression of the functional overload and emotional exhaustion of some teachers in the face of what they have to deal with on a day-to-day basis with enormous responsibility. In addition, due to suicidal tendencies, bullying, gender-based violence and lack of protection for children, action protocols in the educational field are necessary and fundamental to intervene effectively and consistently. Now the log will be activated if the problem has already occurred. Once again we ask ourselves: could there have been universal or selective preventive measures to avoid the problem becoming entrenched?

Carmen is a second year ESO student and has been a good student throughout her school career. He’s very confident with the results. Above all, it shows a high emotional sensitivity and worries. He failed an exam. He immediately began somatization, underwent a long path of medical tests and did not attend classes at the institute. Every time he tried, he would get dizzy and get a bad headache. In the second trimester he was in danger of losing his course and somatization was maintained. From that moment, a coordinated, daily intervention began between the tutor, the teachers, the family, the classmates and the counselor, who has a degree in psychology, which is not always the case. Psychological measures of the progressive approach to the center were used to plan the actions that needed to be tackled each day.

The result was that she passed the course, eventually attended the class, and experienced that she was able to face difficulties and be more confident in herself. This course has been fully adapted, with good learning and satisfactory interpersonal relationships. This is an example of a preventive intervention that achieves good results when the principle of contextualized and multisystem intervention is respected.

Problem that floods the educational centers and before which families, teachers and student organizations are demanding that in the educational field it is fundamentally addressed through prevention with psychologists.

Recognizing the importance of natural environments for prevention and intervention in childhood and adolescence, educational centers have grown according to a 2004 World Health Organization (WHO) report“in one of the most important contexts for health promotion and preventive interventions in children and adolescents”.

That Integrating psychological intervention services into educational centers enables the development of comprehensive care programs that lead to improvements in children’s psychological well-being and educational achievement over time. as a 2014 study led by Oxford University researcher Mina Fanzel defended.

We are talking about educational psychology, which has extensive experience in the school context in our country. However, in most public institutions the figure of the psychologist does not exist, as counselors are not necessarily counselors. There is an urgent need for their presence to be generalized in the education system; This is what society and the educational community are demanding in view of the magnitude of the new challenges.

As stated by the professor at the University of the Basque Country Maite Garaigordobilthe psychologist is a key figure in the functional and balanced development of an educational center at all levels: early childhood, primary school, secondary school and high school FP. Its primary function is to consider and promote psychological development in all its components – psychomotor, cognitive, social, affective-emotional, behavioral – and in the three main actors of the educational system: students, parents and teachers.

Among the functions of this professional, prevention stands out, the aim of which is to reduce or eliminate the occurrence of psychological problems throughout development, promoting resistance and the recovery of optimal functioning in each student. By taking care of the first signs of the presence of a problem, detecting them early and conducting a diagnostic assessment to fully inform the family and teachers and then refer them to specialized services, the prognosis of the development of the problem would be more favorable.

Believing that the well-being of the educational community needs to be improved, a group of organizations (Ceapa, Concapa, Canae, Fedadi, Fsie, SE, STEs and the General Council of Psychology) We wrote a manifesto propose a series of measures, among which we highlight:

Pilar Calvo Pascual She is coordinator of the Department of Educational Psychology of the General Council of Psychology of Spain.

- Advertisement -
Share
Facebook
Twitter
Pinterest
WhatsApp
Previous articleFeijóo: “If there were elections in Spain on Sunday, Sanchez would lose the presidency”
Next articlePro-Russian authorities in Kherson denounce the death of a high-ranking official in a car bomb attack