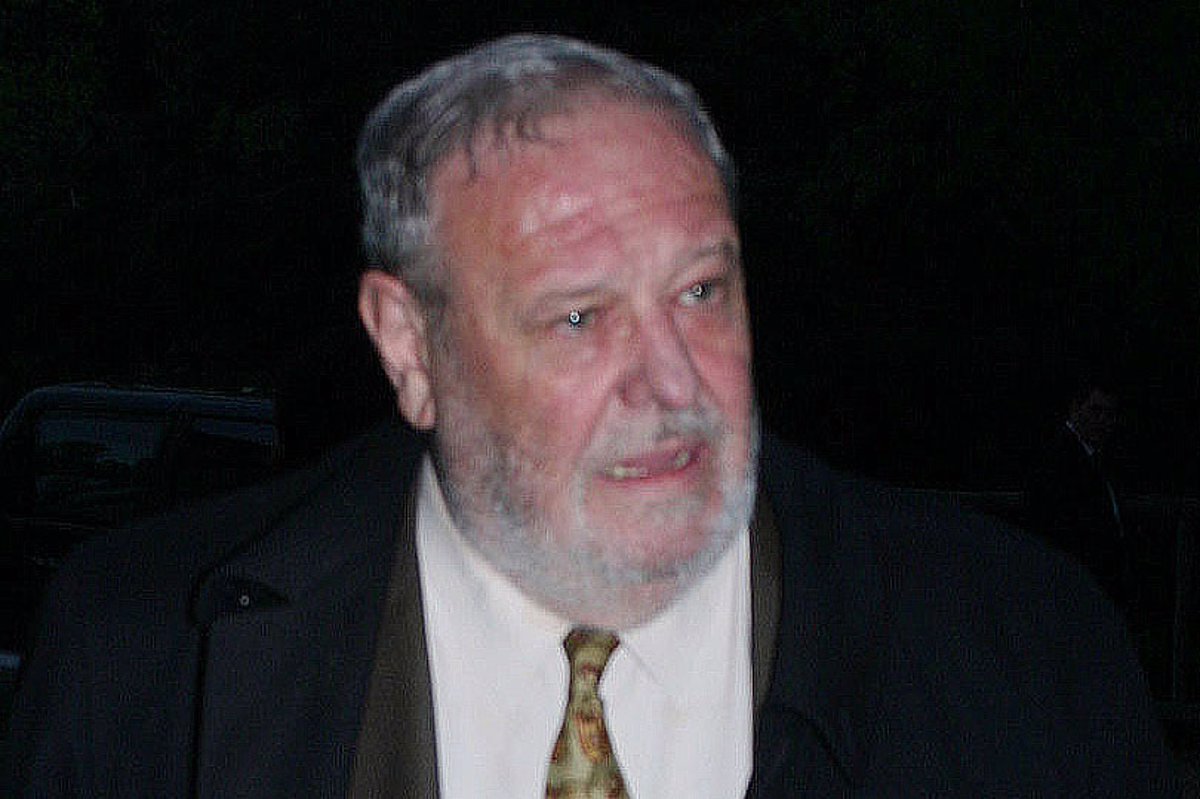 Journalist José Luis Balbín died in Madrid on Wednesday at the age of 81. His remains will be transferred to his hometown of Pravia (Asturias), according to his official Twitter account.

The Spaniard gained great popularity in La Transición with the broadcast of “La Clave”, a debate program in which current issues in Spanish society were addressed, accompanied by the broadcast of a film. Among the guests were the most important figures of the time, such as Julio Anguita, Miguel Herrero and Rodríguez de Miñón, Santiago Carrillo and Alfonso Guerra.

The format, which Balbín himself developed and presented, was broadcast on TVE in 1976 and 1985, although it later had a second phase on Antena 3 from 1990 to 1993. The journalist also managed the information services of Televisión Española 1983 between 1982 and 1982.

On the radio, the communicator also excelled with the news program “Hora Cero” on Antena 3 Radio and later switched to Cadena Cope to join the programs “La Linterna” and “La Mañana”. In 1998 he returned to public television with “Las Claves”, where he interviewed major Spanish and foreign figures, and in 2000 he founded the general information magazine “La Clave”.

Balbín was awarded the Ministry of Culture’s National Television Prize in 2015 for his work directing La Clave. An “essential forum” for democratic dialogue with a “very innovative format”, as the jury noted at the time, which opened “a different form of debate on television” and “raised essential problems of the constitutional order and peaceful coexistence in Spain”. “.