José Manuel Entrecanales: “We are facing an unprecedented environmental catastrophe” 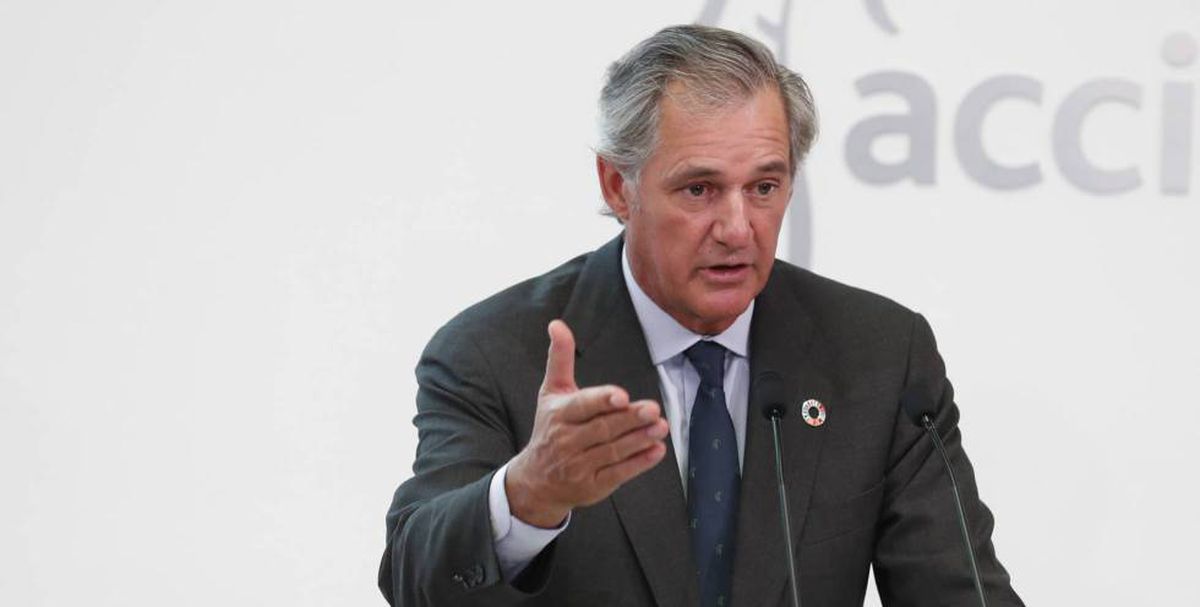 Alluding to the conflict in Ukraine and the struggle between democracies and autocracies, he began his speech before the shareholders’ meeting this Thursday the President of Acciona, José Manuel Entrecanales. “We have a lot at stake in this war, it’s not just a confrontation between countries, but between two systems and two scales of values,” he assured, hoping that the Russian invasion would not lead to a nuclear escalation. “In the democratic West, we often appear apathetic because of our well-known aversion to direct conflict, or because of the naively pacifist attitude of certain European policies, but the truth is that unprecedented cohesion and unified engagement have been achieved for decades.”

The company, which approved the record dividend of €4.1 per share and appointed Maite Arango, vice president of the Vips Group, and Carlo Clavarino, executive president of Aon Risk for Europe, Middle East and Africa, joined the board last year at 8,104 million euros, 25% more than in 2020, and achieved a profit of 332 million euros (68% dedicated to shareholder remuneration).

But what took up most of the Executive’s speech was a Déjà-vu or, as Entrecanales said: “I have already said it”. The call to action on the climate crisis that has been repeated at every AGM for years. He said the crisis was incomparably more serious than any other and recalled that one of the next four years will be the warmest in history. He mentioned the 1992 Rio Summit that led to the Kyoto Protocol’s entry into force in 1997: “Since that year greenhouse gas emissions have increased by 57% to 55 gigatonnes per year. I think we’re facing an unprecedented environmental catastrophe, and unfortunately it doesn’t seem like we’re anywhere near stopping it. Paradoxically, Acciona’s oldest wind turbine dates back to 1992 and is located in the Sierra del Perdón de Navarra, which was devastated by a fire last week. “It has finally become clear that dependence on fossil fuels has terrible consequences,” he said, listing those affecting Europe’s political sovereignty.

“It’s bad to be dependent on energy autocracies. Our energy model is not sustainable. Renewable generation must be strengthened, storage and new technologies must be fully supported, even if they are not initially profitable, and energy efficiency must be promoted.” To this end, he believes it is essential to attract private investment and reduce taxes. “Regulatory vacillations and the application of extraordinary tax levies on first-generation renewables that we have pushed only add to the legal uncertainty and discourage investment,” he criticized, before detailing what adds 10,025 million to his social contribution among the more than 5,000 payments to suppliers 1,330 million tax contributions and 1,159 million salaries. “Our tax contribution is four times the benefit and six times the dividend.”

- Advertisement -
Share
Facebook
Twitter
Pinterest
WhatsApp
Previous articleThe moving story of Ben Stiller, after his visit to the war zone in Ukraine
Next article“Oops because”: Internet users point to the extreme thinness of Anuel after his marriage to Yailin