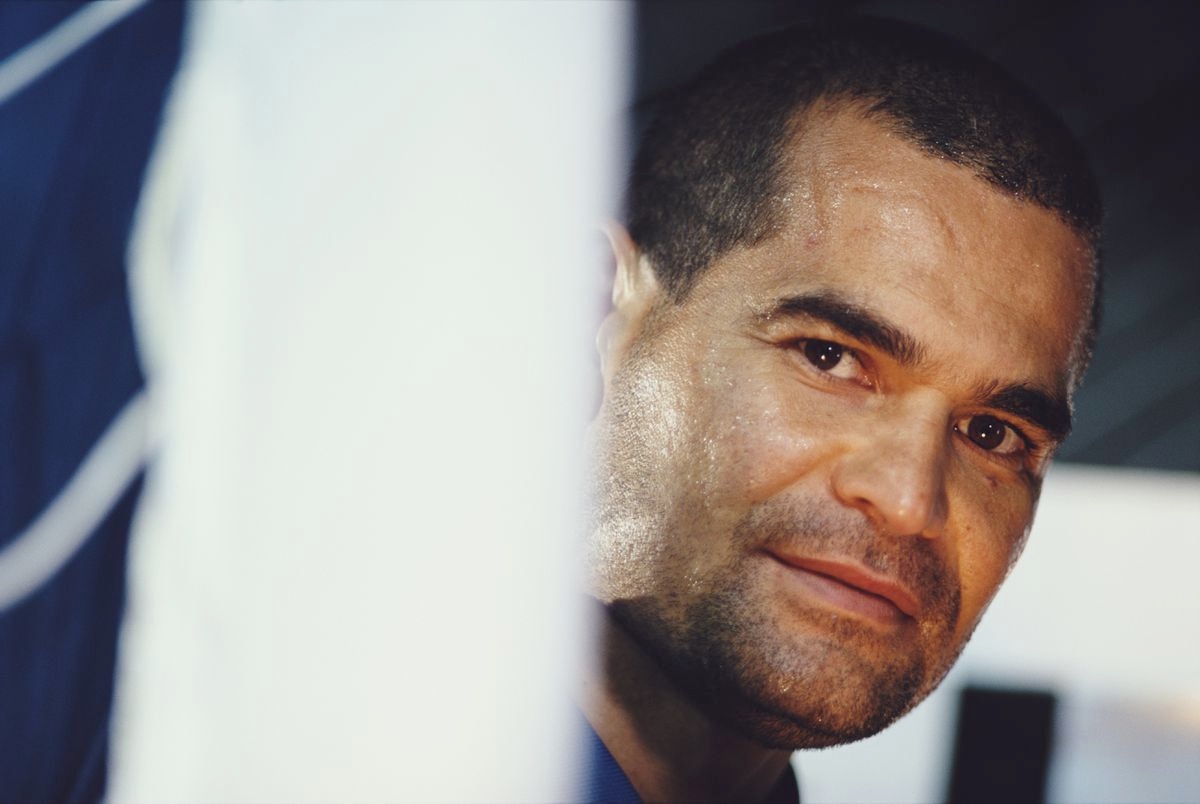 On June 16, 1996, Vélez Sarsfield humiliated Boca Juniors 5-1 with two goals from his goalkeeper. José Luis Félix Chilavert (Luque, 56), the Paraguayan soccer player who marked an era by leaving the goal to kick every free kick available, made a mid-tier team famous in the Argentine league by driving his rivals mad drove. The anniversary of the day he scored two goals against Boca de Maradona might just be food for those nostalgic for a football that’s gone, but Chilavert’s name made a comeback in the newspapers this Thursday. More eloquent than ever, the goalkeeper, who made the save with a bulldog on his chest, has just confirmed that he wants to be his country’s president in 2023. As centre-left parties converge to oust President Mario Abdo Benítez for the first time in more than a decade, Chilavert aims to blast space on the right from one end.

The exporter announced his candidacy this Thursday “after thinking about it and feeling the responsibility to build a better Paraguay”, as published on his social networks, along with a video in which he visits markets, hugs the elderly and takes photos with children on the street. . The best South American goalkeeper of the 20th century, according to the International Federation of Football History and Statistics, is running as an independent candidate. The remaining forces, including the conservative Colorado Party, which has been in power since 2013, will nominate their candidacies in the internal elections scheduled for December this year.

Chilavert made his football debut in his country in 1980 but became a legend in Argentina. He was a goalkeeper for Sporting Luqueño and Paraguayan Guaraní, for Argentina’s San Lorenzo and for Spain’s Real Zaragoza before joining Vélez Sarsfield in 1991. For a decade he defended the goal of this side from the west of the city of Buenos Aires, winning a Copa Libertadores, an Intercontinental against Italy’s Milan, four Argentine leagues and three South American tournaments. In between, he has scored 62 goals, more than any other professional goalkeeper in the last century, and has been voted the best in the world for his position three times.

His figure grew in a different era of the sport. Tall, agile and argumentative, Chilavert’s left leg made opponents’ goalkeepers tremble and the stance of a dog he put under the goal scared forwards. His free-kick goals are only marginally more famous than his struggles in the stadium: he grabbed current River Plate coach Marcelo Gallardo by the throat; he spat in the face of Brazilian defender Roberto Carlos in a World Cup qualifier; and one day after being expelled, he approached the Colombia team’s bench only to run into Faustino Aspirilla, a forward, who delivered a flying kick to him. That June 16, 1996, when his team defeated Boca Juniors, drove Diego Maradona so mad that the legend was expelled before the end of the first half. Chilavert became champion this year. The feud with Maradona was never resolved.

It remains to be seen whether the footballer’s size is sufficient for politics. Chilavert, who has retired from the sport for nearly 20 years, has never given up on controversy. On May 26, he was convicted in Paraguay of defaming the president of the South American Football Federation, Alejandro Domínguez, whom he accused on Twitter of taking bribes. The goalkeeper will start his season while his year of probation is up and he has already given some indication of the direction he hopes to take.

“We are not contaminated with the dirty politics of the traditional parties,” he said an interview with a Colombian portal a few days ago when he was still flirting with the candidacy. In the same lecture, he called far-right Jair Bolsonaro’s Brazil “a breath of fresh air that liberal democracy has had” and said he was “very concerned that populism is gaining ground”. Chila lumps the governments of Chile, Argentina, Peru and Bolivia in a bag with Nicolás Maduro’s “leftist current” of Venezuela. A few weeks ago, in Asuncion, he met Javier Milei, the ultra-liberal MP from Argentina who had jumped from the media into politics, shouting that he was “kicking the political caste’s ass”. Now Milei also wants to become president, but her education is faltering. Last month he defended free gun-carrying in the wake of the massacre of 19 children and two teachers at a Texas school, and defined organ sales as “another market.” “He has a libertarian mindset, I’m more liberal,” Chilavert clarified when the meeting drew media coverage in Argentina.

Paraguay faces what has already been defined as a crucial election in April 2023, in which conservative Mario Abdo Benítez’s government will try to stem the blow of nearly 83% disapproval, according to the latest report from the Latin American Strategic Center for Geopolitics. Nonconformity has prompted forces on the center left to seal their first pact since ex-Bishop Fernando Lugo won the 2008 election and broke 70 years of Colorado Party hegemony. Lugo was ousted from government four years later in a parliamentary coup promoted by Liberals and Colorados, who returned to power in 2013 to date. With a campaign aimed at “restoring the culture of work” and “stopping education” while forgoing social plans and subsidies, the exporter will seek to topple the incessant Colorado party once again. His chances are still uncertain, but not the last ones either, and from a distance he sounded almost as eccentric: he was a former priest.

Halo Infinite for Xbox Series X/S and PC: the cooperative campaign will soon enter the test