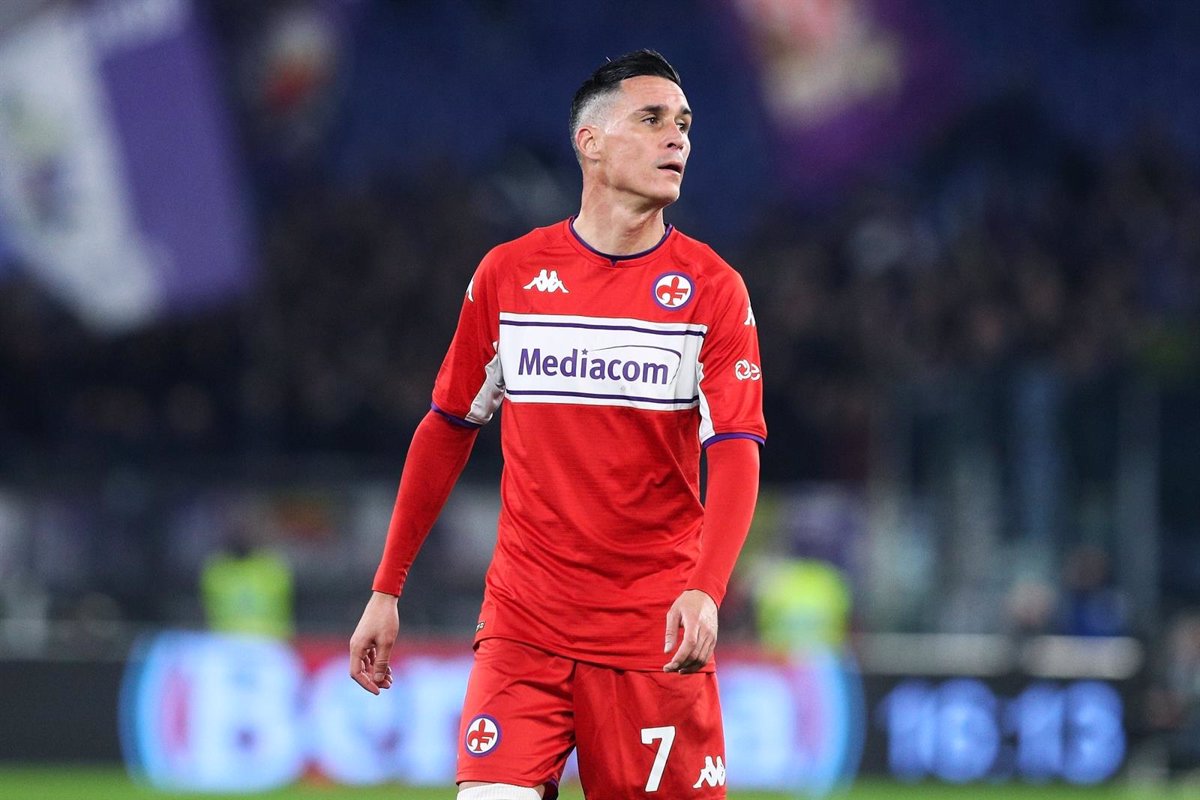 Striker José Callejón has signed for Granada from LaLiga Smartbank this Monday, making a return to Spanish football after his nine-year adventure in Italy’s Serie A, the Andalusian club said in a statement.

“Granada attacker José Callejón is a new player for Granada CF for next season. The player arrives on a free transfer from AC Fiorentina,” announced Granada.

35-year-old Callejón returns to Spain as a footballer with extensive experience in professional football, with more than 580 games between LaLiga Santander, Serie A, Champions League, Copa del Rey, Coppa Italia and Europa League. A background that makes him the star of the Andalusian team for next season.

His last adventure in Spanish football was wearing the shirt of Real Madrid, a team he played for between 2011 and 2013 and where he won a league and a Spanish Super Cup.

Trained at ADF Tropical, he joined Real Madrid’s academy structure in 2002. He has played for RCD Espanyol since his second division debut in 2006 with the white subsidiary and has performed well for three seasons, earning him a return to the Madrid team.

After two years as a white man, he went to Naples, where he scored 82 goals and provided 79 assists in 349 games. He also won two Coppa Italia and a Supercup. The last two seasons he played for AC Fiorentina, where he played 55 games.

“The club welcomes José Callejón as a new Granada player and wishes him the best of luck on his arrival in Rojiblanca. The Motrileño signs a contract for next season, which can be extended depending on the achievement of certain sport goals,” the statement concluded.

- Advertisement -
Share
Facebook
Twitter
Pinterest
WhatsApp
Previous articleBuy Otto’s PS5: A safe place to go when buying a console
Next article“The Architect of New York” is already a prophet in his Region of Valencia