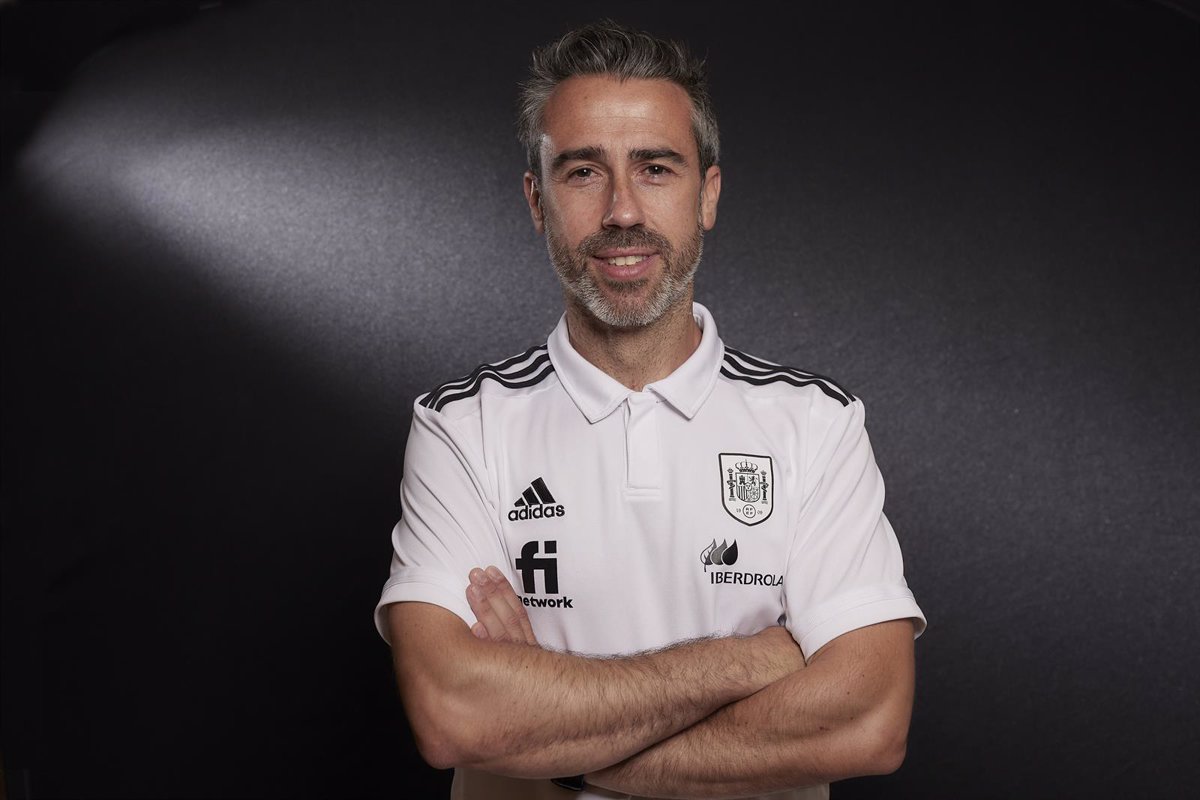 National coach Jorge Vilda this Thursday extended his contract with the Royal Spanish Football Federation (RFEF) by two more years, meaning he will continue to lead the women’s senior team until 2024, giving continuity to a women’s football project “non-negotiable”. , according to a reported entity in a statement.

“The Royal Spanish Football Federation has renewed the contract of Jorge Vilda, who will lead the women’s senior team for another two years. The coach, who took office in 2015, is extending his relationship with the federation until 2024,” the RFEF announced.

This agreement aims for the Madrid native, who is also the technical director of RFEF women’s teams, to continue the Spanish women’s football project, with the senior team being among the best teams on the current scene. Spain are seventh in the FIFA rankings – their best finish – and will make their EURO debut against Finland on 8 July in England. In addition, the World Cup will be held in Australia and New Zealand in the summer of 2023.

Vilda was grateful for this renewal and highlighted the moment it takes place. “I would like to thank this vote of confidence ahead of such an important event as the European Championships; it comforts and helps us focus on the goal,” said the coach, who will serve nine years following this renewal.

“We have worked very well for years to bring national women’s football to the top and we have taken very important steps to compete with the best teams in the world,” added Vilda, who will lead the national team in the final against Italy this Friday will be a test match before the European Championship.

For his part, the President of the RFEF, Luis Rubiales, emphasized that the renewal “serves to recognize the great work done by Vilda over the years”. “National women’s football has made a leap in quality both in the senior national team and in the lower categories,” he said.

“It is a great satisfaction for the RFEF to be able to continue to count on Jorge Vilda for such an exciting project as the women’s team,” he said. “We have great faith in this team and in future generations and with this renewal we continue our commitment to women’s football that has been non-negotiable since I took office in 2018,” said the president of an agreement that “brings stability and… Hope” to the women’s national teams.