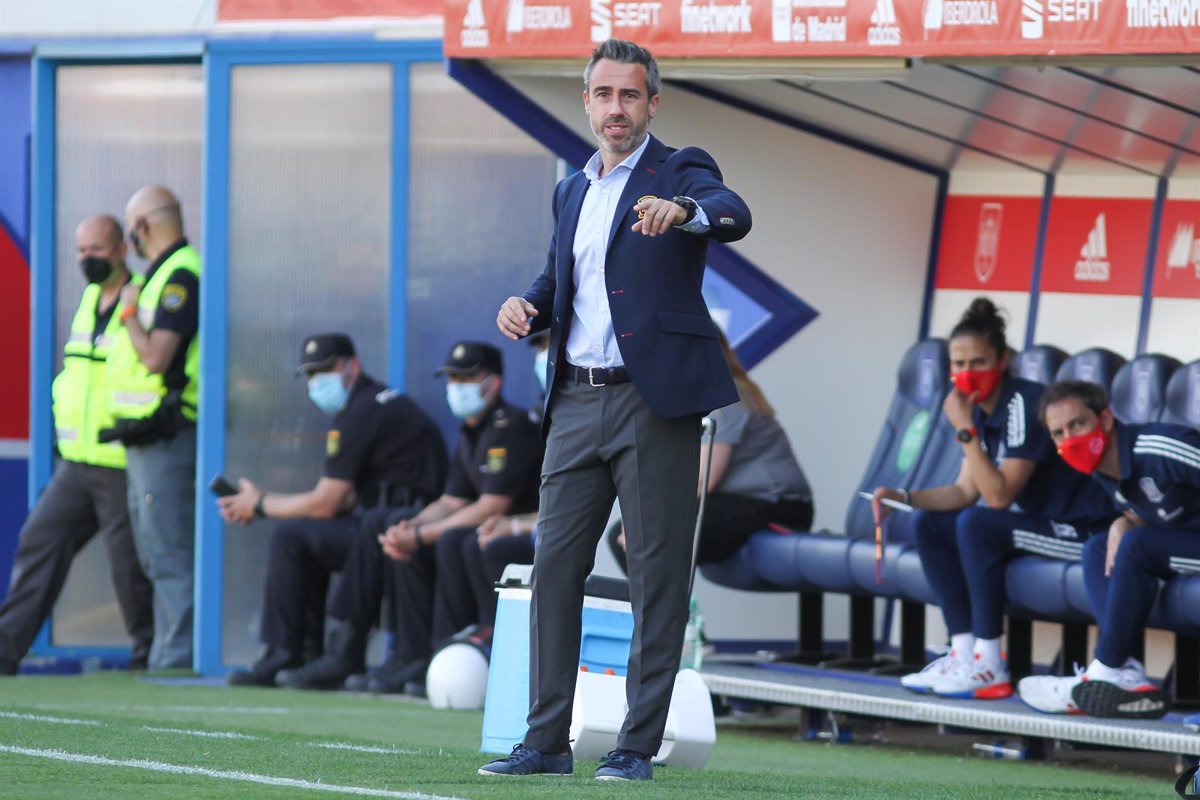 The women’s soccer team coach, Jorge Vilda, expressed his satisfaction with Spain’s “very good game” in Saturday’s 7-0 win over Australia at Nuevo Colombino de Huelva and explained that he now faces the difficult decision of “that to choose 23”, who is going to England for the European Championship.

“We saw a very good game for the national team. All the players performed well, the best news besides the goals and the good game is that all the players finished without injury,” she said at a press conference afterwards version of your computer.

The Spain coach admitted he now has the “toughest” task of removing a player from the list for the continental tournament. “Now comes the difficult part of selecting the 23 because the truth is that the 28 who have been there for these two weeks deserve to be at the European Championships,” he said of next week’s list.

Vilda also explained that although the Colombino’s turf did not appear to be in good condition at first glance, it allowed for good football. “The grass was a bit burnt from the heat wave, but it was normal, it was watered, it was cut. It was a good game for the whole team, attacking and defending. Important things were seen but we still need to improve.” ,” he said.

“We hadn’t seen Australia yet, they were a team that pushed high. We wonder if the rivals change when they play Spain and today it happened again. We adapted quickly, we knew how to attack.” Space. The second On the other hand, the team continued to play at the same level. The seven goals come from that game,” he added.

Also, the manager was asked about Esther and her entry into the second half with a goal after coming into concentration injured. “She has no complaints, she is fine. When Esther is well, the team also realizes that she has no more problems, I wish that,” he concluded.