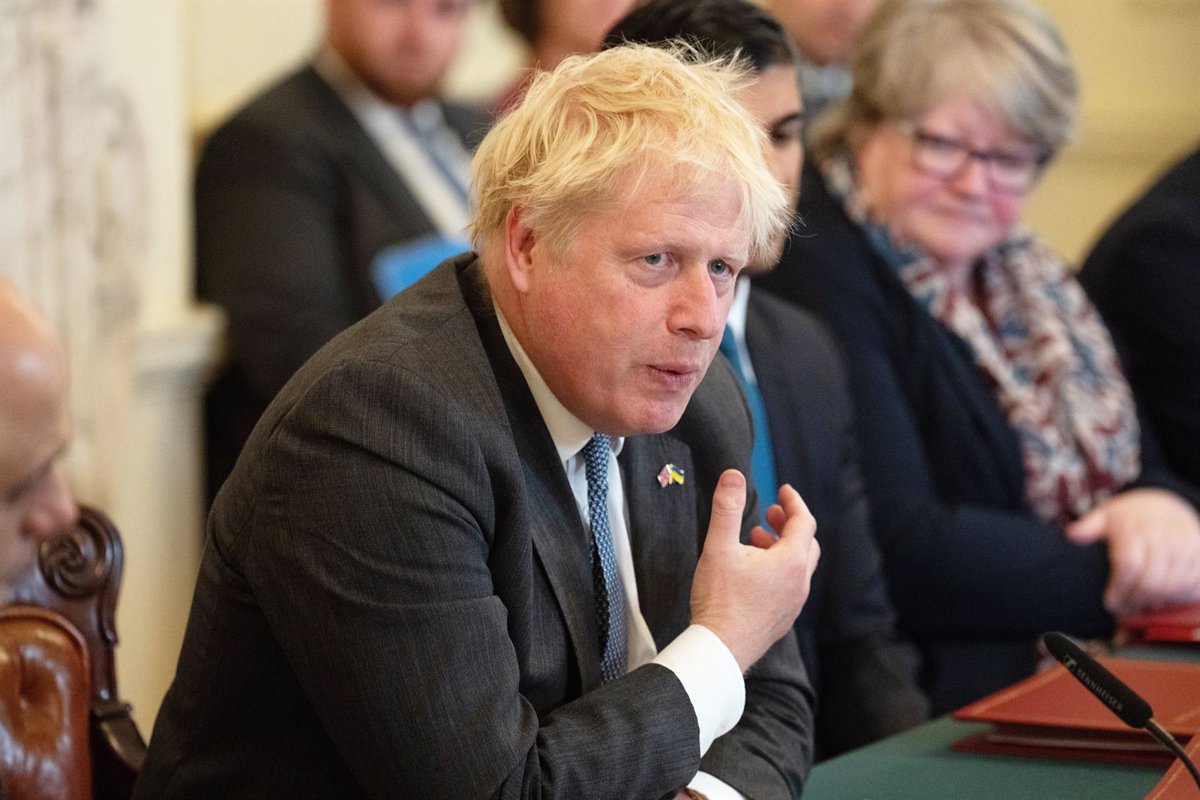 British Prime Minister Boris Johnson has warned that Ukrainians entering the country illegally may be deported and sent to Rwanda, amid full controversy over the deal between the two countries, which has also met with the rejection of the European Court of Justice Human Rights (ECtHR).

Johnson had clarified on previous occasions that Ukrainian citizens would not be affected by the deal, which in principle allows British authorities to send asylum seekers crossing the English Channel to the African country.

“The only circumstances in which asylum seekers can be sent to Rwanda is if they arrive in the UK illegally, which undermines the security and legal avenues that we have. We issue around 130,000 visas to Ukrainians and they have at least two good ways to get to the country,” he said.

However, he has clarified that “if they come illegally, they will overtake anyone who does it legally”, so they could “in theory be deported”. “In any case, I think that’s very unlikely,” he said, according to information from the newspaper “The Guardian”.

Johnson traveled to Rwanda on Thursday, where he met with the country’s authorities and called on NATO and the G7 countries not to agree on a “bad peace” for Ukraine. In this sense, he clarified that it is important that the end of the war does not imply ceding “territory” of Ukraine to Russia.