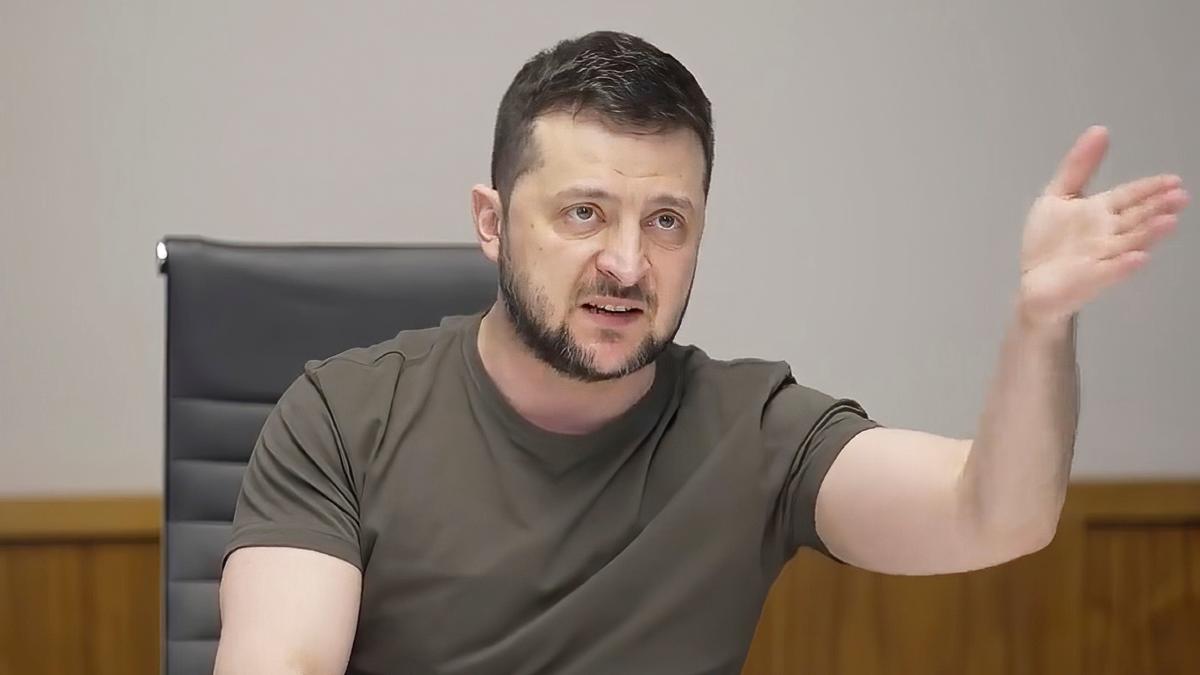 Ukraine’s President Volodymyr Zelensky has said that Boris Johnson is “helping more” than other leaders in the resistance against Russia thanks to pressure from the British people.

In an interview in kyiv, where he is resisting Vladimir Putin’s invasion, Zelensky said France was more hesitant to send weapons “because they are afraid of Russia.”

He told The Economist magazine that Germany “is making a mistake today” in trying to take a balanced approach because of its deeper economic ties to Moscow.

Zelensky’s comments were followed by a late-night video interview with independent Russian journalists on Sunday in which he reiterated earlier statements indicating he was willing to discuss neutrality with Russia.

The president added that Ukraine might consider offering security guarantees to the Kremlin that would involve its government agreeing to stay out of NATO.

Ukraine would also remain free of nuclear weapons, he said.

He told reporters that the issue of neutrality must be presented to Ukrainian voters in a referendum after the withdrawal of Russian troops.

He said a vote could be held within a few months of the troops’ departure.

In an earlier interview, the president said “Britain is definitely on our side” and is “not doing a balancing act” but declined to say whether Britain wants to end the war quickly at any cost.

Asked if the prime minister had been more interested than French President Emmanuel Macron in sending weapons, Zelensky replied: “Yes. To be honest, Johnson is a leader who is helping the most.

The prime minister said sending the tanks and fighter jets that Zelensky called for when he addressed a summit of NATO leaders last week would be “logistically” very difficult, but he did not rule it out.