Johnson accuses opponents of the deportation deal with Rwanda of “patronizing attitude”. 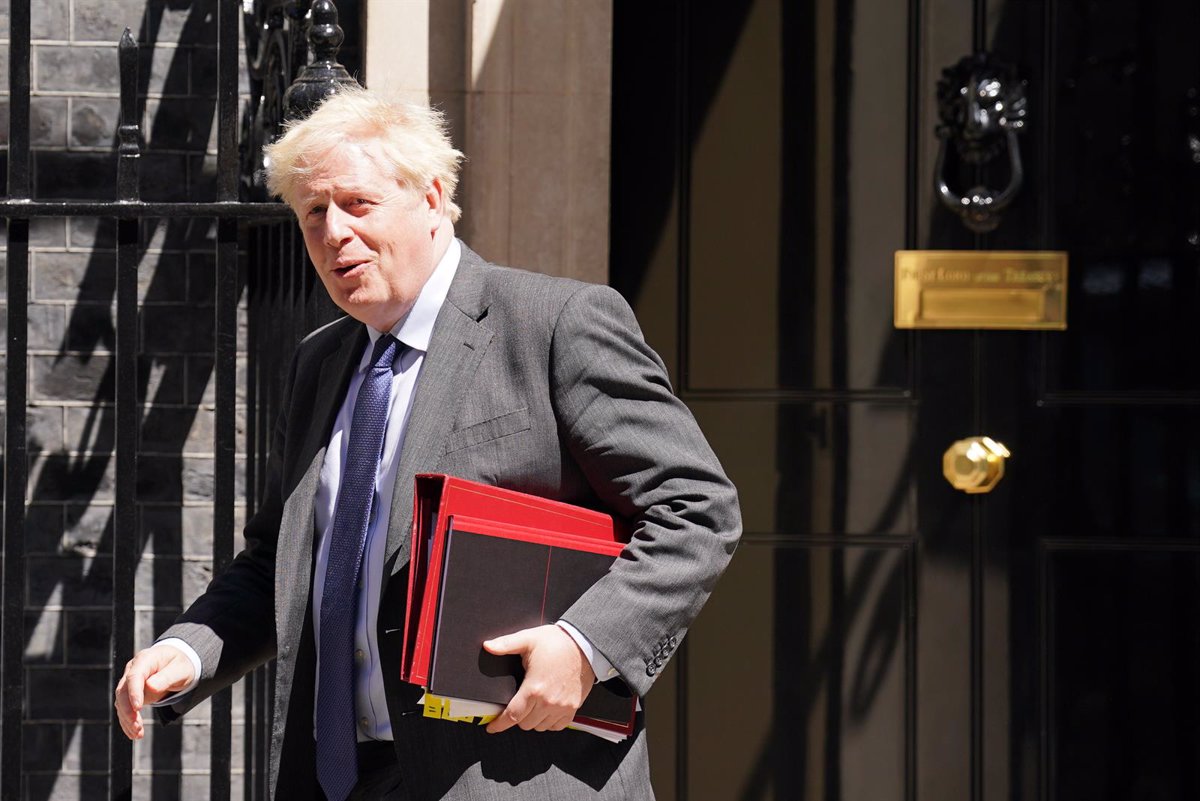 UK Prime Minister Boris Johnson has accused critics of the deal with Rwanda to send asylum seekers arriving in the country to Kigali to have a “condescending attitude” towards the African country just before they travel to the Rwandan capital for a Commonwealth summit.

Johnson stressed that the fact that Rwanda will be hosting this summit is “an opportunity for everyone to understand what this agreement has to offer, what Rwandans have to offer and to help break some of these condescending attitudes towards Rwanda to prepare an end”. , as reported by the British television channel Sky News.

He even joked about his trip, saying he was aware he would “arrive in Kigali ahead of anyone who has traveled illegally through the (English) Channel, while once again defending the policy of deporting asylum seekers.”

The British “Prime Minister” is set to meet Prince Charles in Kigali, who would have criticized the British government’s plan, although Johnson has downplayed the matter, arguing that “there is no evidence” of “the Prince’s comments”.

“It’s a plan to deal with the grotesque abuse of people crossing the English Channel,” said the British Prime Minister, who has reiterated that “no court has ruled it illegal,” despite widespread international criticism of the latter Politics.

The first deportation flight to Rwanda was canceled last week by order of the European Court of Human Rights (ECtHR), although British Deputy Prime Minister Dominic Raab later argued the decision was “quite wrong” because the Strasbourg court used special powers to do the deportation block some asylum seekers.

Rwanda’s Executive Spokesperson Yolande Makolo, for her part, told the press that her government was offering a “new life” to migrants who had arrived on British territory. Therefore, he explained that they will receive any kind of assistance, including housing, and that even if Rwanda rejects their formal asylum application, they can apply for legal stay.

The agreement with Rwanda allows the British authorities to send asylum seekers who cross the English Channel to the African country. This £120m – €144m – initiative is aimed primarily at men with no family responsibilities who come to the UK by boat or truck.