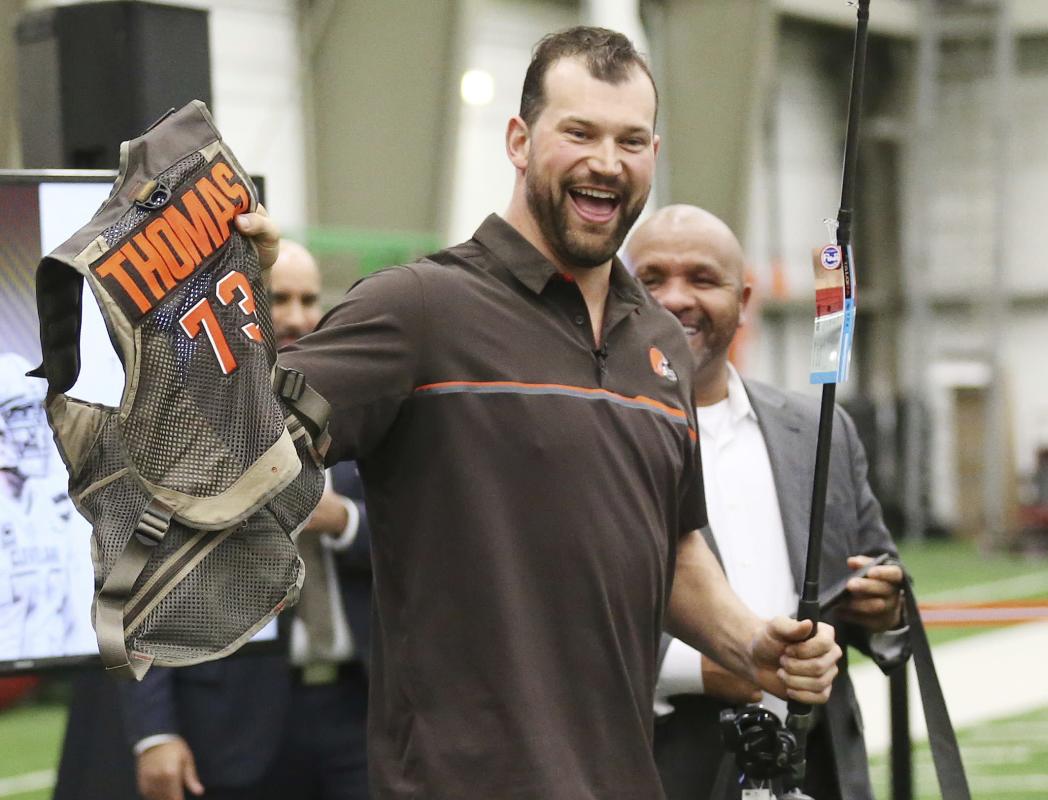 The Cleveland Browns are moving forward with Deshaun Watson as their starting quarterback of the future. Jacoby Brissett was officially signed on Friday to provide depth and a potential holder in case Watson is suspended.

The word potential is important in the last sentence because, currently, Baker Mayfield is still on the team’s roster. If by some strange occurrence that remains true in Week 1, it could be that Mayfield starts during a Watson suspension.

This offseason has been tough for the former first overall pick. Mayfield underwent surgery for the shoulder injury that affected much of the 2021 season. Cleveland’s front office reiterated hope that he would recover, telling his agents they would only seek a clear improvement in the position and then they learned that the team was after Watson.

After Watson reportedly informed the team that they were out of the running for his services, Mayfield requested a trade. Specifically, Mayfield wanted to go to Indianapolis. That’s where Browns legend Joe Thomas thinks Mayfield made a mistake:

Thomas’s logic is sound. Cleveland was going to move on with Mayfield at that point, and Watson was apparently on his way to New Orleans and Atlanta. Near the end of his comment, Thomas hit the nail on the head:

“To think that he was perceived as a franchise quarterback in the NFL and could dictate the terms of where he would be traded.”

Unfortunately for both Mayfield and the Browns, not only does that end up being inaccurate, but his letter to Cleveland fans and his trade request also seem to have sunk his overall value.

Joe Thomas believes Mayfield became “sensitive” and then overplayed his hand. If the quarterback had stayed quiet and focused on what he could control, he might not be facing the NFL’s version of musical chairs right now.