Jill Biden criticizes the US president. What is the relationship of Kamala Harris? 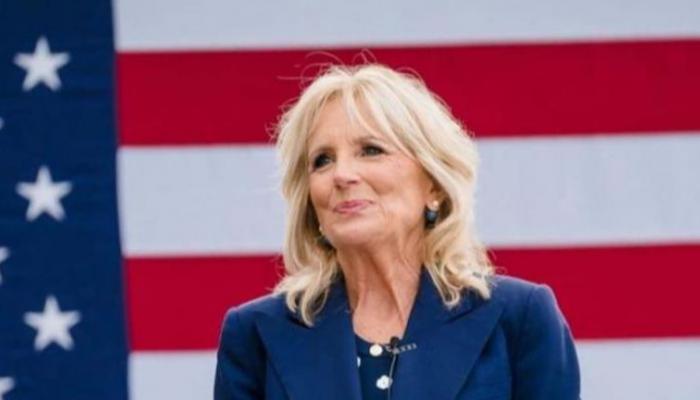 According to a new book to be published next May, Jill Biden, the wife of the US president, has refused to choose her husband, Kamala Harris, as his vice president.

And the British newspaper, “The Guardian”, reported that the first lady, Jill Biden, complained about her husband’s choice of Kamala Harris for the vice president position, asking: “There are millions of people in the United States. Why… Do we have to choose the person who attacked Joe?

The book, “This Shall Not Pass: Trump, Biden, and the Battle for America’s Future,” by New York Times reporters Jonathan Martin and Alex Burns, includes excerpts from Jill Biden’s remarks.

Harris criticized Biden in the Democratic primary at a Miami debate in June 2019, coming to you for your longstanding stance on segregation on public school buses when he was a young senator in the 1970s.

But Jill Biden spokesman Michael Larosa told Politico: “Many books will be written about the 2020 presidential campaign, with countless narratives, some accurate, some inaccurate. The first lady and her team do not intend to comment on any of them. ” “.

The book provides accounts of Harris’ suffering as vice president, as Biden allies have complained about her “impossible” campaign platform, including border security.

The authors quoted Kate Bedingfield, Biden’s director of communications, as saying that Harry did not live up to her expectations in her role as vice president, and that this was not the first time she had been criticized, as her office in the Senate was a mess. and her presidential campaign suffered a fiasco. 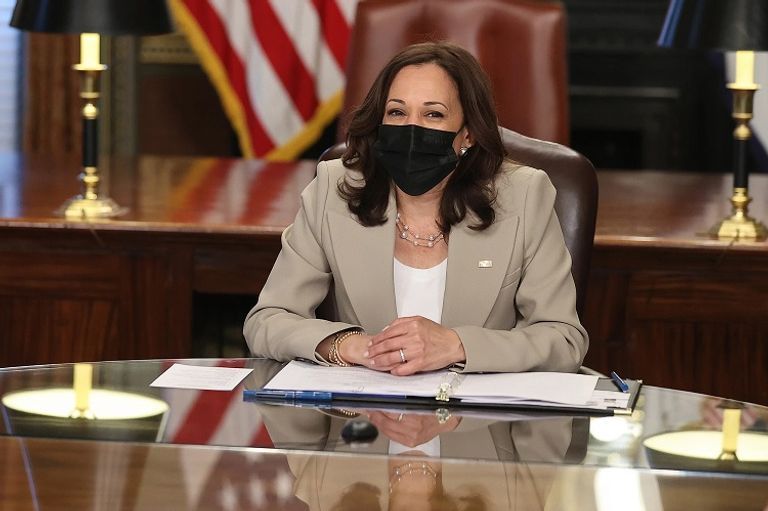 The authors also claimed that Biden and Harris were “friendly but not close,” but said the president was frustrated by the leaks about Harris and warned his aides that if “either of them discovers that the vice president has leaked negative narratives about the vice president … will be ex-employees.”

The US vice president has been criticized for wearing clothes from the Italian fashion house Dolce and from Japan, which in recent years has insulted African race and racism.

Kamala Harris was born in Oakland, California, in 1964, to immigrant parents; She has an Indian mother and a Jamaican father.

After her parents separated, Harris was raised primarily by her single Hindu mother, Shyamala Gopalan Harris, a cancer researcher and civic activist. 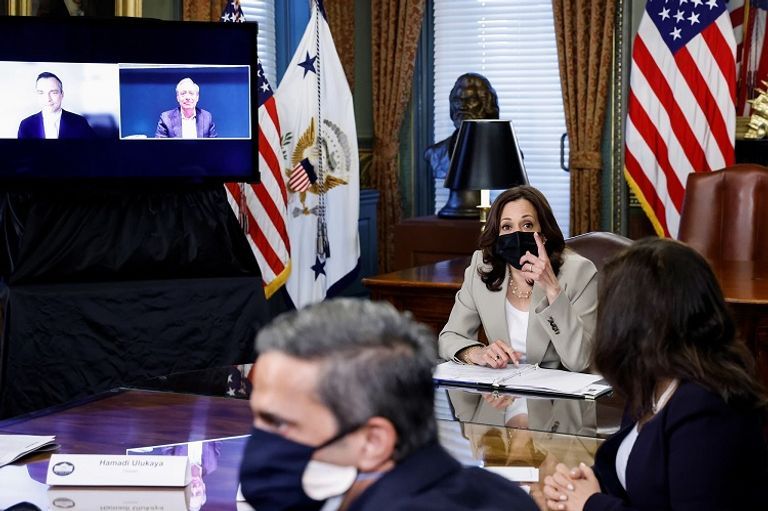 In her early years, Kamala also lived for a brief period in Canada, when her mother taught at McGill University, and she and her younger sister traveled with her and studied at a school in Montreal for five years.

He then attended college in the United States, spending four years at Howard University, one of the country’s historically preeminent colleges and universities for blacks.

After spending four years at Howard, Harris went on to earn a law degree from the University of California and then began his career with the Alameda County Public Ministry. Harris served as the county attorney general.

In 2003, she became San Francisco’s Supreme Attorney, before being elected as the first woman and first black person to serve as California’s attorney general, and the top prosecutor and law enforcement officer in the most populous state. from USA