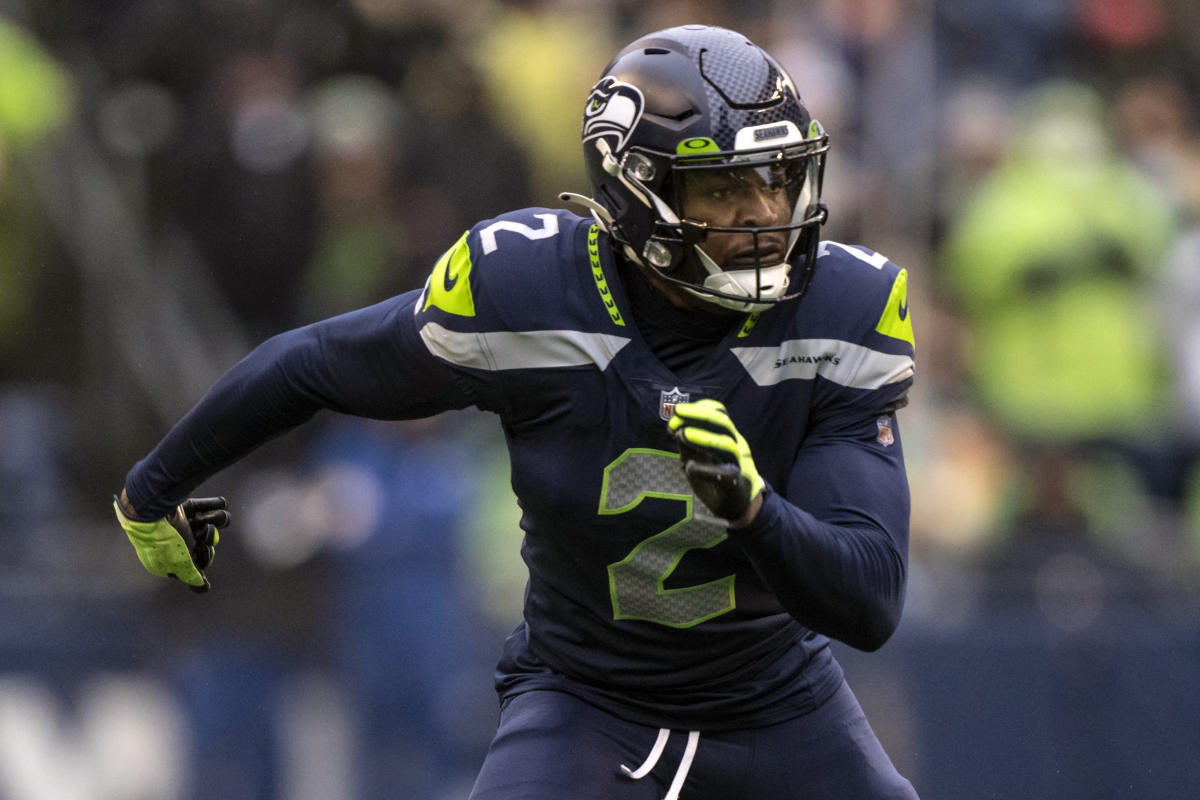 NEW YORK (AP) — The New York Jets have signed former Seattle Seahawks cornerback DJ Reed, according to a person with direct knowledge of the move.

Reed, 25, will meet with Jets coach Robert Saleh, who was his defensive coordinator in San Francisco for his first two seasons after being a fifth-round draft pick in 2018 out of Kansas State.

The person confirmed the deal to The Associated Press on condition of anonymity because the team had not announced it; the deals don’t become official until the NFL’s league year begins on Wednesday.

The Athletic first reported the deal on Tuesday. NFL Network reported that the deal is for three years and is worth $33 million.

The Jets opened the second day of the NFL’s legal handling period by addressing their defense a day after a strong offense. On Monday, they re-signed wide receiver/kick returner Braxton Berrios and running back Tevin Coleman, and agreed to terms of deals with guard Laken Tomlinson and tight end CJ Uzomah.

Reed’s signing will help boost a corps of young cornerbacks. He is expected to start in one of the outside spots, with Bryce Hall and Brandin Echols, both starters last season, vying for the other. Hall is entering his third season in the NFL, while Echols is coming off his rookie year.

Reed had two interceptions in starting 14 games last season for the Seahawks. He also started eight games for Seattle in 2020 after being recalled from San Francisco’s waivers during training camp.